The Top 10 Things to Do and See in Granada

Granada is a beautiful city right at the foot of the spectacular Sierra Nevada mountains. The popular favorite of the region of Andalucia, Granada has a rich history, fantastic range of sites to see, and a bustling night life. With Arab influences and Spanish charm, there is plenty of culture and history to explore here. Read on for the best things to see and do when visiting this captivating city.

Definitely number one on the list of unmissable things to see in Granada, the world renowned Alhambra gets its name from the Arabic for ‘Red Castle’, and has been poetically described as the place where the air is clear and the fresh water from the mountains reaches. Part palace, part fort, the Alhambra is now a dedicated UNESCO World Heritage site and boasts spectacular medieval architecture which captivates its thousands of visitors. It tends to get quite crowded, given its magical nature, with around 6,000 visitors a day, but its beauty can be appreciated even in the busiest of moments. 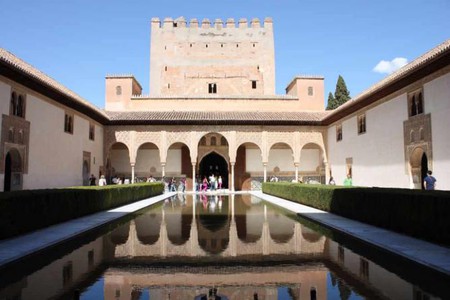 Best known as ‘mini Morocco’, the Alcaicería is the home of the Great Bazaar of Granada. Consisting of a series of streets that are very much reminiscent of a Moroccan souk, this is not only another example of the rich Arab history of the city, but also very similar to Morocco itself. Selling everything from spices to henna, there are many little treasures to be found in these streets. Look out for traditional Arabic handicrafts such as fajalauza – traditional, beautifully painted ceramics – or the gorgeous granadino farolas – rounded lamps made from intricate stained glass. 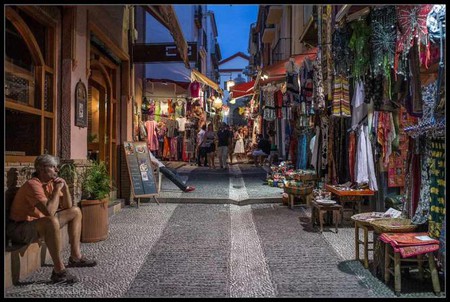 Another UNESCO World Heritage site in the heart of the city of Granada, Albaicín is a district of the city boasting narrow winding streets that have stood here since its medieval Moorish era. Often described as a different world inside Granada, the strong Muslim influence makes Albaicín somewhat of an open-air museum. After touring the narrow and characterful streets to experience the charms of the past, you can relax in one of its many bars and terraces and enjoy a spectacular sunset over the Alhambra. 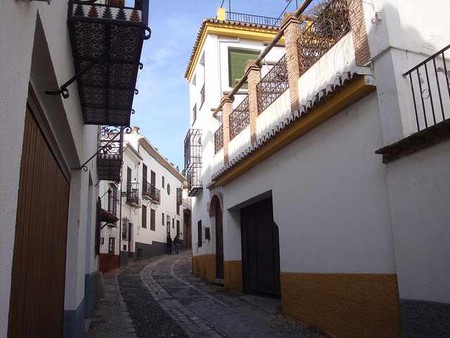 This well preserved 11th-century Islamic bathhouse in the heart of Albaicín pays homage to the rich Arab history of Granada. These baths, built by Muslims in order to cleanse their bodies, and seen by Christians as decadent and heathen behavior, stand as a symbol of the religious turmoil of the past. This conflict led to the majority of the Arab baths being destroyed, however El Banuelo still stands strong today and is a must-see for those interested in the history of Granada. 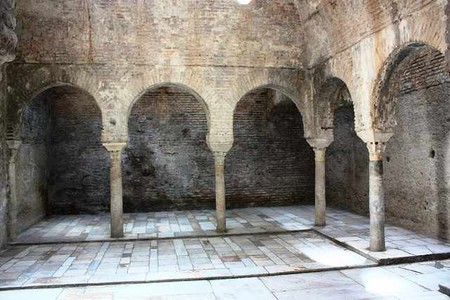 Despite the name, which translates as ‘new square’, Plaza Nueva is in fact the oldest square in the city, and formerly acted as a location for various tournaments, games, and bullfights. It has been, and still is, an authentic representation into Granadian life; located in the heart of the city, it is a perfect place to people watch or enjoy a drink on the terrace, and is convenient for reaching all of the main sites of the city, including the Alhambra. 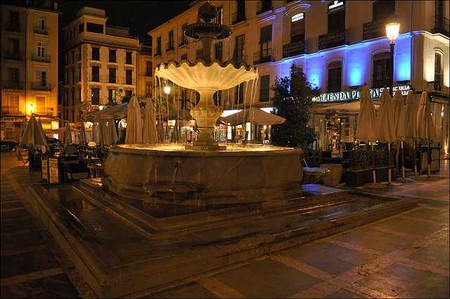 The Santa María de la Encarnación Cathedral, located near the Plaza Nueva, was built on the site of a former mosque by Queen Isabella as a symbol of the Christian victory over the Moors in the famous history of the Moors and the Christians. With parts of it decorated with beautiful intricate sculptures, there is much beauty and architecture to be admired. Complete with numerous chapels, each with their own character and artistic style, this iconic and historical building is a must-visit. 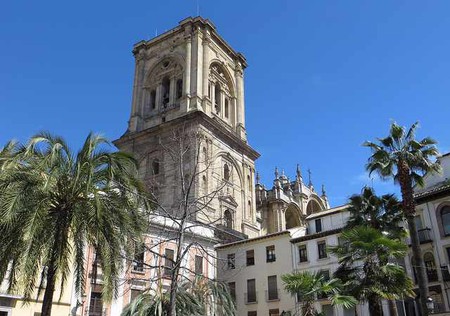 Located just outside the city, the science park was Andalucia’s first interactive museum and has been entraining guests since 1995. Covering more than 70,000 square metres, it is an enormous area, and would probably require more than a day to view it all. Divided into sections, the museum has something for everyone, and a day there should be planned in advance. There are seven permanent exhibition halls as well as temporary ones, including the popular ‘human body’ feature, especially entertaining for children with its infrared imagery and interactive consoles. 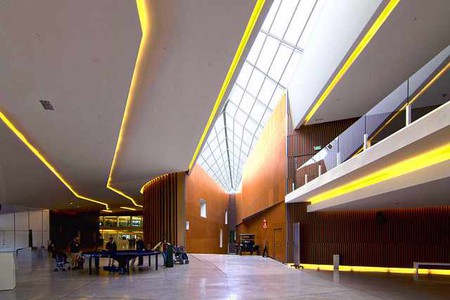 Tapas is certainly one of the first things that comes to mind whenever Spain is mentioned, and Granada is probably the city most renowned for its popular tradition of free tapas. With the fantastic ‘buy a drink, get free tapas’ phenomenon, this timely Spanish tradition is even more popular here. With countless numbers of bars and tapas restaurants, you’ll certainly be left with plenty of choice of where to get these tempting little snacks. Offering everything from gourmet and international tapas like sushi and caviar, to traditional Spanish jamón, you can’t leave Granada without experiencing this culinary delight.

This beautiful and sizeable mountain range stretches between Granada and Almeria, and boasts a diverse range of animals and wildlife. With a status as a national park, and access to it not far at all from the heart of Granada, the mountains are truly an unmissable day out. Great for skiing in the winter and hiking in the autumn and spring, these mountains, with over 20 peaks, are truly spectacular. 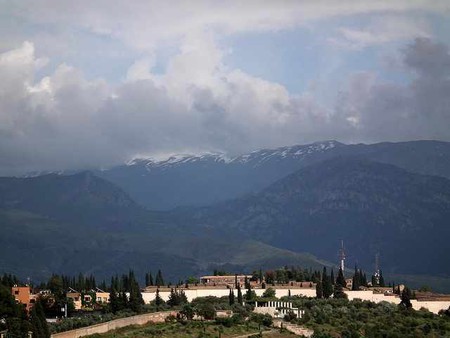 An alternative to the centre of the city, take an idyllic trip to the Caves of Sacromente and revel in the spectacular and unbeatable views of the beautiful city of Granada. Even today, people still reside in the caves, and the mix of Arab influence and the Roman gypsy culture has given rise to the famous flamenco shows of the area. Without a doubt some of the most captivating and oriental flamenco performances in the region, and an area rich in culture and history, a visit to Sacromente is an experience not to be missed.