The Most Romantic Spots in Barcelona

CC0 Pixabay
It will probably come as no surprise that with its old churches, quiet plazas and laid-back Mediterranean atmosphere, Barcelona is an endlessly romantic city. Perfect for those who like to get lost hand in hand in quiet backstreets or watch the world go by over a cup of coffee, the Catalan capital is the ultimate hideaway for a love-fuelled weekend. Read on to find out which are Barcelona’s most romantic hangouts.

Located on the foothills of Montjuïc on the outskirts of Poble Sec, the Gardens of the Grec theatre are so called in reference to the amphitheatre that sits inside them. Open to the public every day of the year, the garden is reminiscent of ancient Greece, with old stone columns draped in ivy, and walkways bordered with colourful flowers. The orange orchard, meanwhile, offers a sweet-scented treat to anyone who wanders through it in springtime. There are benches scattered among the trees, but one of the most inviting spots to take a seat is undoubtedly the amphitheatre itself. 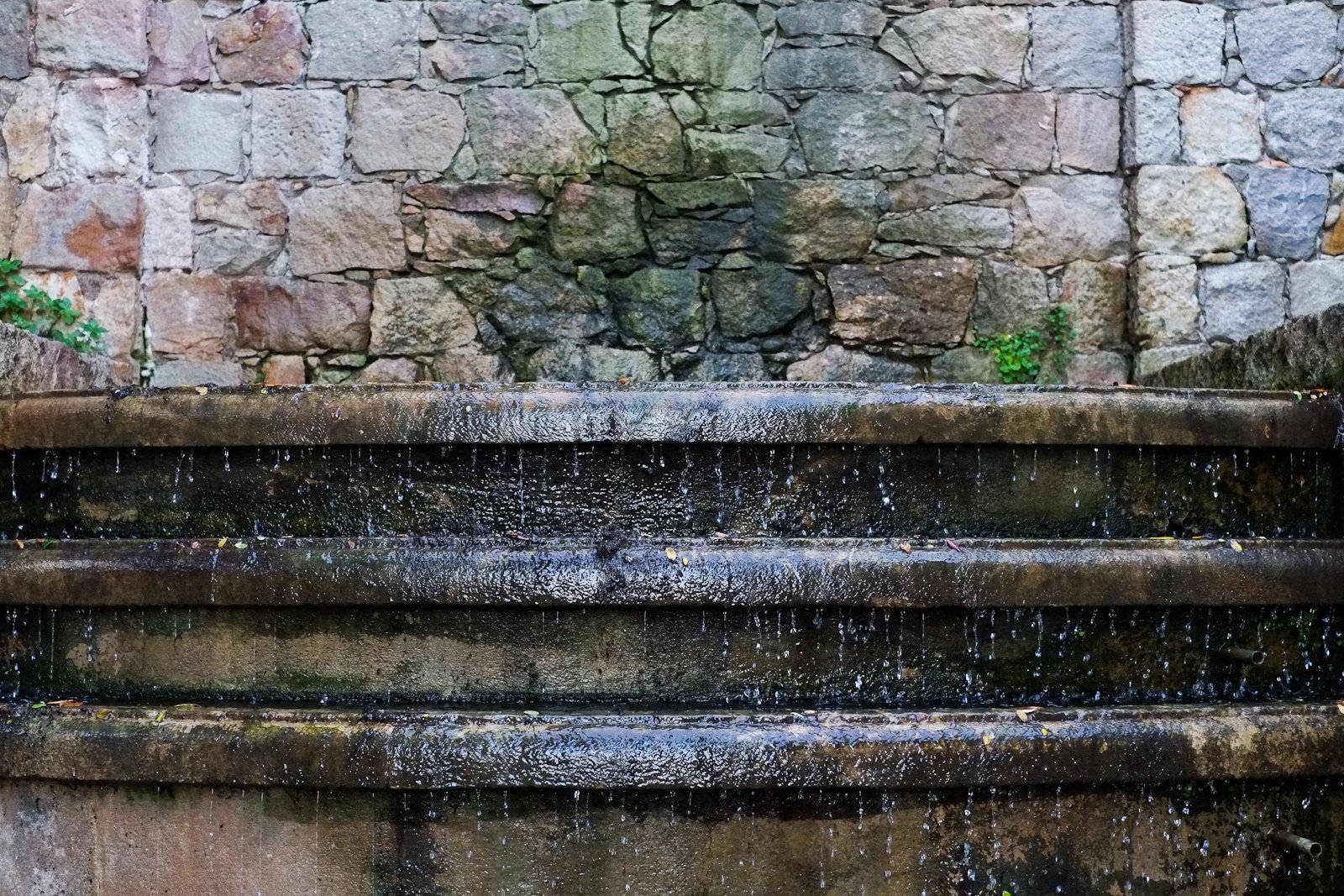 The very name of this Barcelona landmark should tell you to expect something a little different. Located just outside the National Museum of Catalan Art (MNAC) on Montjuïc, the Magic Fountain comes to life in the evenings for a show of light and music like no other. To the sound of some of the most famous theme tunes and anthems of all times, the fountain ‘dances’ with its water jets as they turn every colour of the rainbow. Not just one for kids, the Magic Fountain is a treat for spectators of any age, and it’s the perfect spot for a Hollywood kiss. 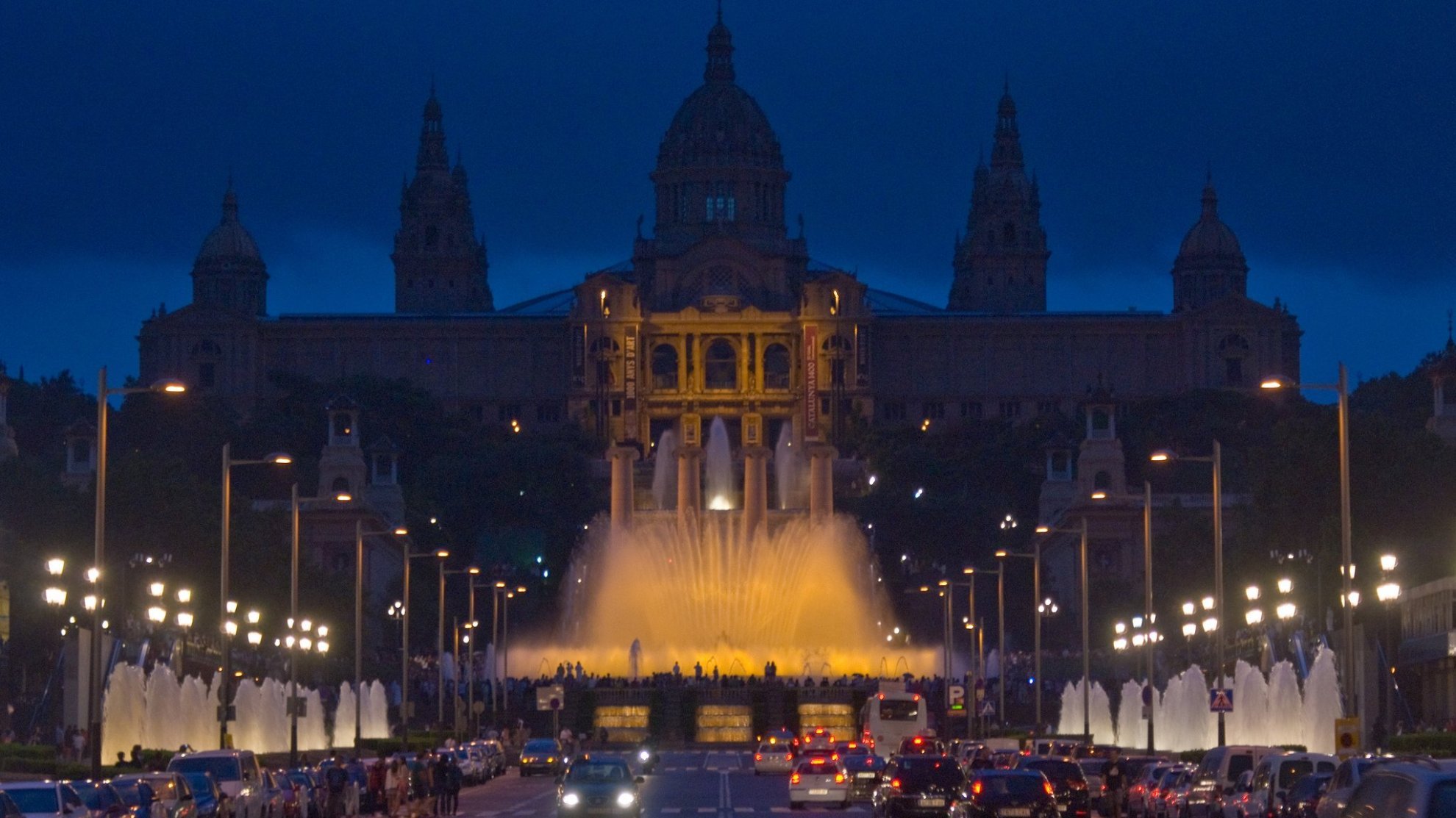 The Magic Fountain is a spectacular sight | © Michael Delaney / Flickr

A train station doesn’t sound like a likely candidate for one of the city’s most romantic spots, but the Estació de França is no ordinary train station. Open since the 19th century, the station was given a full refurbishment ahead of the 1929 International Exhibition, which took place in Barcelona, and it was again renovated ahead of the 1992 Olympic games. The result is a stunning combination of old and new, with elements of classic Catalan Modernism, art déco and more contemporary design. Grab a coffee in the station café, and let yourself feel like lovers lost in transit. 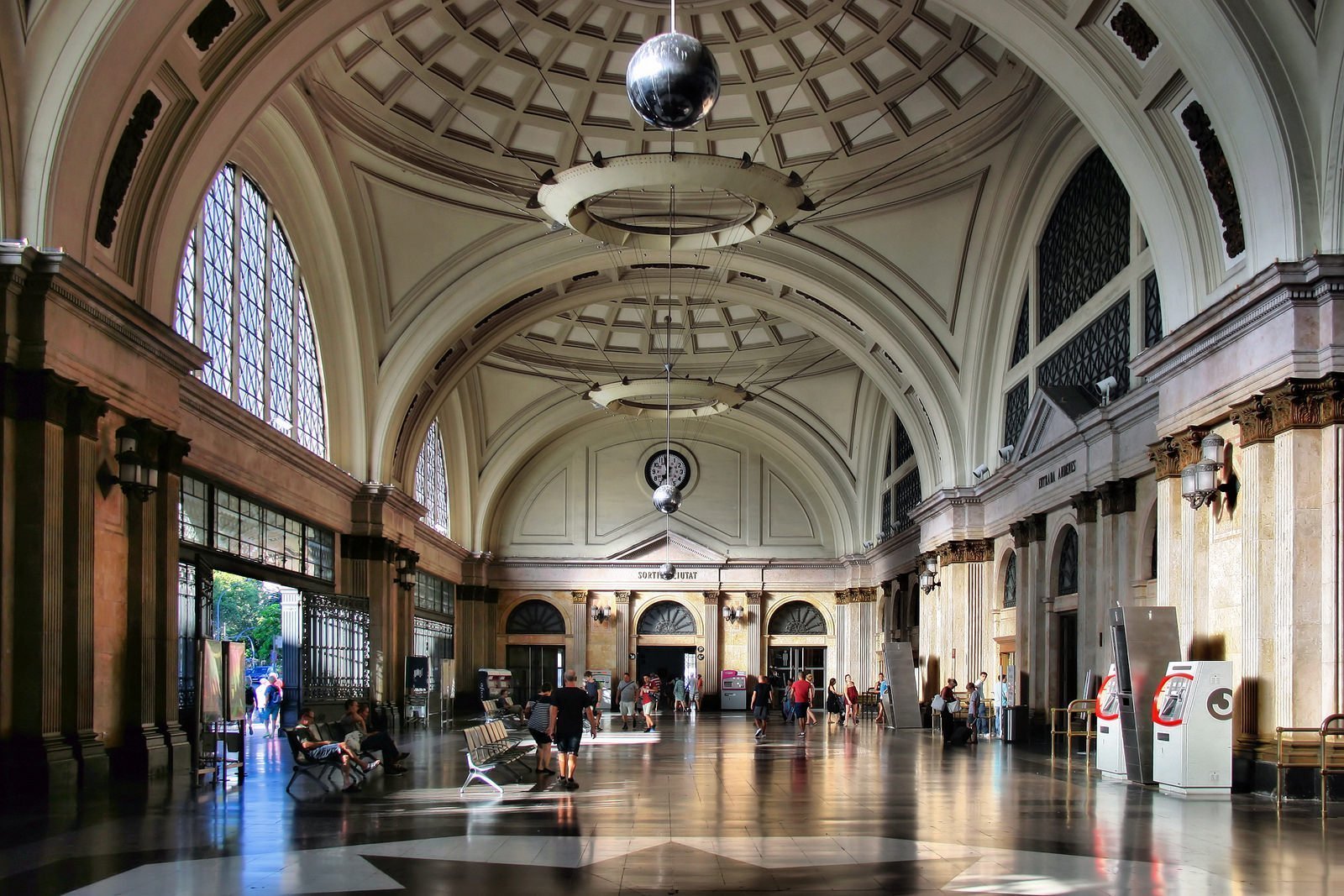 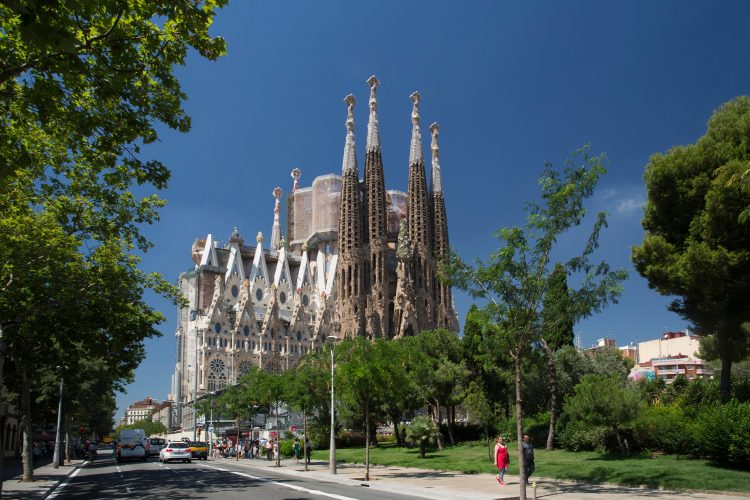 It may seem obvious for Barcelona’s most iconic landmark to be on the list, but there is a caveat: it depends when. Visit the Sagrada Família in peak tourist season and it’s likely to be a nightmare. Pick your timing wisely, though, and a visit to Antoni Gaudí‘s most famous design has the potential to be something truly special. While the outside is well worth a tour, the inside is where the magic really happens, when the sunlight hits the stained-glass windows and creates a breathtaking spectacle of light. Mornings or evenings, when the sun is lower in the sky, are the best times to enjoy the show.

Located on the outskirts of the city, towards the hills of Colserolla Park, the Bunkers del Carmel have for a long time been among Barcelona’s best-kept secrets. These abandoned war-time bunkers offer probably the best panoramic view of Barcelona you can find. There’s nothing else there, and the site is open to the public at all times, so you’re free to plan sunrise breakfasts and late night picnics as you wish. The walk up to the bunkers is relatively long and uphill, but the stroll is well worth the chance to enjoy the wilder side of Barcelona’s outdoors.