The Most Beautiful Streets in Barcelona 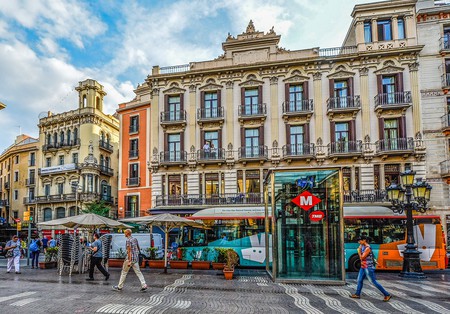 Barcelona is home to some of the most stunning architectural landmarks in Europe, thanks to the likes of Antoni Gaudí, Joan Miró and Luis Domenech i Muntaner. However, there’s beauty to be found all across Barcelona if you know where to look. From iconic boulevards to little-known alleyways, read on to discover our selection of the most beautiful streets in the Catalan capital.

Located in the heart of the legendary Gothic Quarter, the Carrer Petritxol is famous for two things: the numerous art galleries, and for the equally numerous hot chocolate shops serving warm mugs of liquid chocolate and fresh churros to dunk in. Just three meters in width, it is an ancient street – over 500 years old – with a long history as a point of trade in Barcelona. Visit the street towards the end of the afternoon in Autumn and grab yourself a chocolate con churros before wandering down and admiring the art work on show in the local galleries.

This charming old boulevard is the main axis of El Born neighbourhood, the city’s bohemian artists’ quarter, home to a thriving nightlife. Back when the city was walled and extended no further than the Ramblas, the Passeig del Born was one of the main hubs of social and economic activity in the city, where people came to trade, work and celebrate. Today it is home to a number of quaint cafés, trendy bars and independent boutiques which give it its buzzing atmosphere. 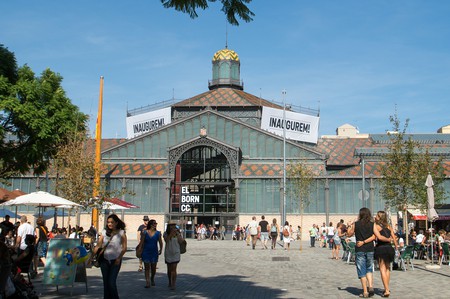 Perhaps one of the most famous streets in Barcelona – dubbed by some the Catalan capital’s answer to the Champs Elysées – the Passeig de Gracià is also undoubtedly one of its most beautiful. Stretching from Plaça Catalunya up to the Gracià neighbourhood, this wide boulevard is home to some of Antoni Gaudí’s masterpieces, namely Casa Batlló and La Pedrera. But fairytale architecture aside, the street stands out for its opulence, with designer stores interspersed between grand old town houses. 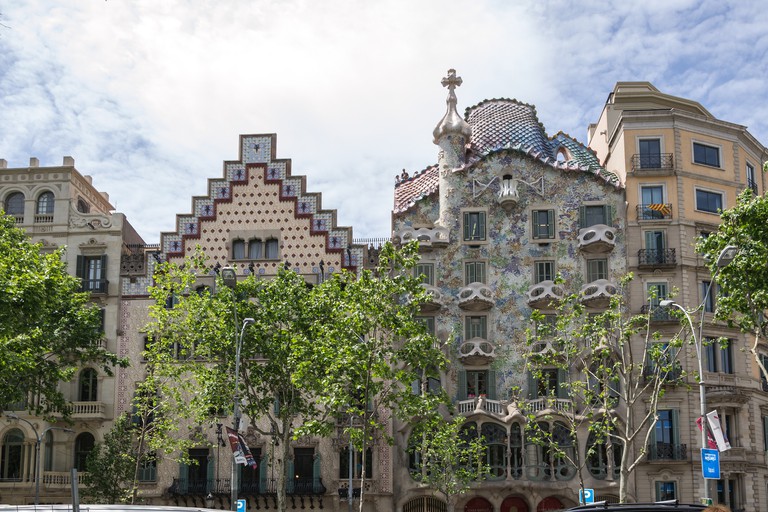 Located just to the side of Barcelona’s famous Gothic Cathedral, the Carrer del Bisbe – or ‘Street of the Bishop’– is home to a neo-Gothic bridge which stretches above the street to link on one side the ‘Casa dels Canonges‘ (Canon’s House) and the ‘Palau de la Generalitat’ (home to the local council). One of the many curiosities of the Gothic Quarter, the Bishop’s Bridge bears a skull and bones with a dagger through the mouth: legend has it that anyone who stares directly at the skull will be cursed. Fortunately, for most people a stroll up the Carrer del Bisbe is a chance to escape the busy crowds on the nearby squares and admire the combination of Gothic and neo-Gothic designs on either side. 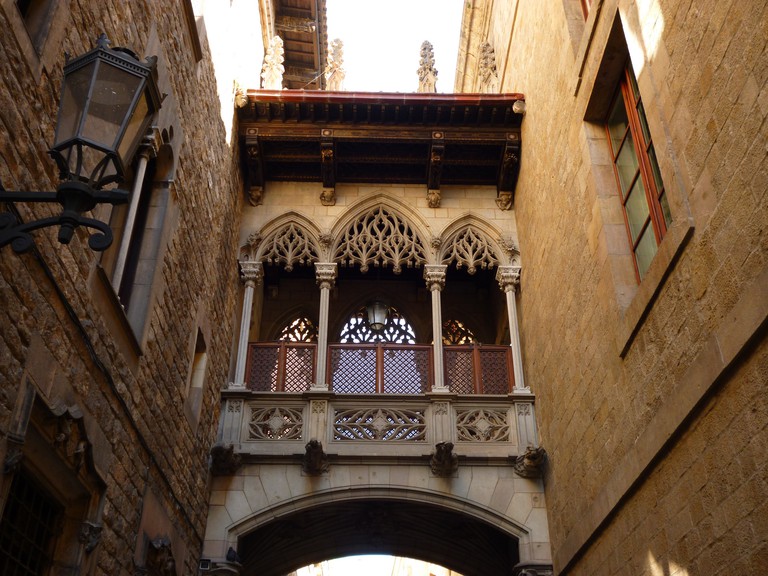 Starting from just behind the ancient Universitat de Barcelona building, the Carrer d’Enric Granados is the perfect place for a leisurely stroll in one of Barcelona’s less touristy zones. As with the Carrer de Petritxol, there are numerous art galleries all along the street, interspersed this time with cozy cafés and trendy bistros. Half way up the street you can enjoy the greenery of the Plaça del Doctor Letamendi before continuing all the way up as the street stretches deeper into the Eixample neighbourhood.