The Most Beautiful Small and Historic Towns to Visit in Spain 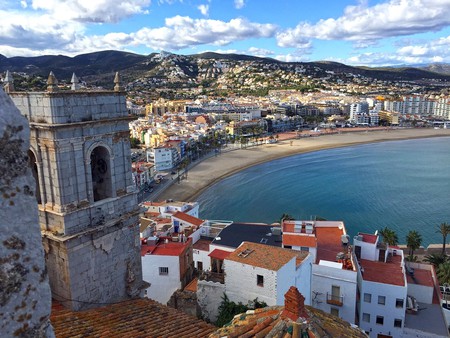 From the verdant pastures of Galicia, to the Mediterranean seaside towns of the Costa Brava and the whitewashed old plazas of Andalusia, Spain is home to some truly captivating towns and villages. Those on our list won’t fail to impress you with their history, architecture and charm.

This ancient town was once a major trading point in Catalonia and the capital of its own province. Besalú’s cobbled streets and old stone houses seem unchanged since the Middle Ages and are these days home to artisan workshops selling leather, ceramic and other hand-made crafts. Be sure to admire the view from the 12th century Romanesque bridge and look out for the remnants of the historic Jewish quarter with its miqveh ritual baths. 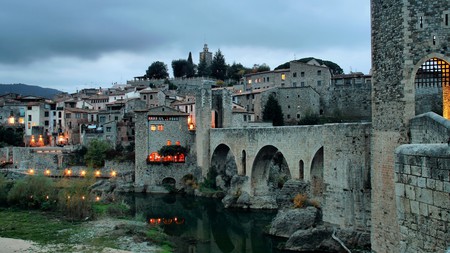 Perched on a sandstone ridge overlooking the Guadalete Valley, Arcos de la Frontera is bordered by the Guadalete river on three sides. The town got its name as a result of the 13th century battle between Christian Spaniards and Arab Rulers who fought for the town and surrounding land. Unsurprisingly there are a number of noteworthy landmarks such as the 11th century Castillo de Arcos, a Muslim fortress, and the Basílica Menor de Santa María de la Asunción which has elements of Gothic and Baroque architecture. 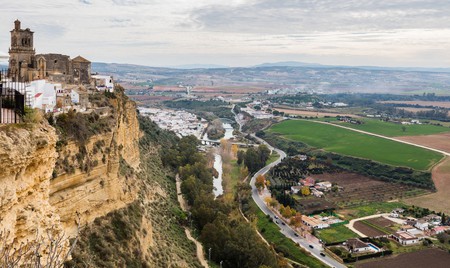 Located some 40km from the town of Pamplona, famous for its San Fermin bull-running festival, Olite is a charming old town renowned for its wine-making tradition. The Castle-Palace of Olite is one of the finest examples of Gothic architecture in the region and was once the seat of the royal kingdom of Navarra. Its cobbled streets, Roman walls and Medieval houses make Olite a picture-perfect destination for history lovers. 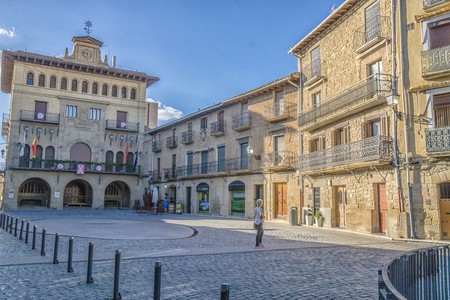 While Cuenca might not be a small town, this doesn’t stop it oozing rustic charm and feeling like a well-kept secret as far as international travellers are concerned. The old town of Cuenca is a UNESCO World Heritage Site owing to its great historic value with monuments such as the Cuenca Cathedral, the St Paul bridge and the Church of our Saviour stealing the show. 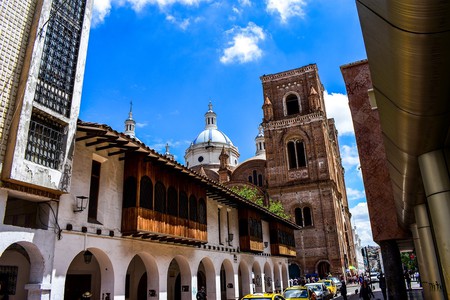 The cathedral of Cuenca CC0 Pixabay

This small town in Spain’s southern province of Extremadura counts just 2,000 inhabitants who live among its historic old buildings not least of all the Royal Monastery of Santa Maria de Guadalupe. One of the most important monasteries in the country for over four centuries, this 14th century Gothic edifice was declared a UNESCO World Heritage Site in 1993. 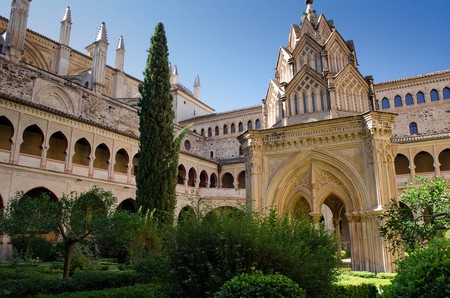 The seaside town of Peñíscola looks like something straight out of a fairytale and it’s no surprise to learn that the town has been shot in numerous films. Locally referred to as ‘the City on the Sea’, Peñíscola is built on a rocky headland which juts out against the shoreline and is linked with the mainland by a narrow strip of land. At the top of the town stands the castle, built by the Knights Templar in the late 13th century along with the fortifications which still guard the town today. 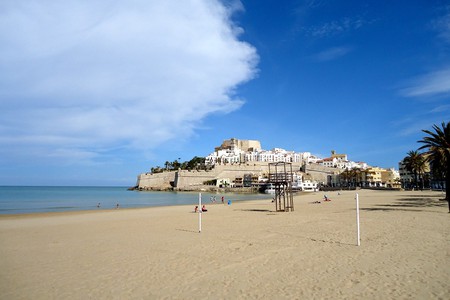 This coastal Spanish town sits right on the border with Portugal, overlooking the Atlantic Ocean and the Miño river. A Guarda is famous for its seafood and in particular, its locally caught lobster which is still brought in by small boats in the harbour. Brightly coloured houses line the waterfront and give A Guarda its unquestionable charm.