The Most Beautiful Parks and Green Spaces in Ronda 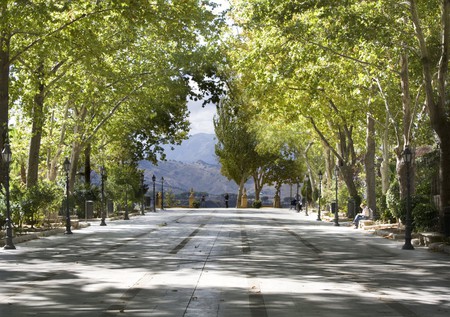 From a cliff-edge park boasting some of the best views in Andalusia to two national parks that are perfect for trekking and cycling, Ronda has everything the nature-lover could want. Read on for our pick of the most beautiful parks and green spaces in and around this must-visit town.

The Alameda del Tajo might well be the most beautiful park in southern Spain, never mind just in Ronda. Its central boulevard runs down from the bullring to the cliff edge, in between trees that wear gorgeous colours in spring and autumn. Walk all the way down and you’ll find viewing balconies that jut out over the void beneath your feet, giving you unforgettable views of the dramatic countryside that surrounds Ronda.

Located on the eastern extremity of the newer part of town known as El Mercadillo (“The Little Market”), the Parque San Rafael is Ronda’s second-largest park, after the Alameda del Tajo. As it’s off the beaten tourist track in a residential neighbourhood, the park is popular with locals, who run, walk their dogs and bring their niños and niñas to play on the swings and slides. 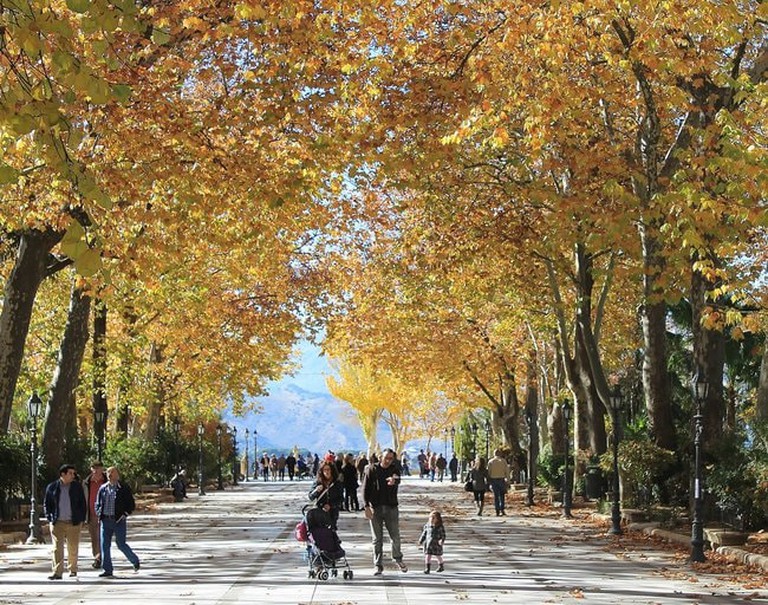 The forlorn but elegant “House of the Moorish King” dates from the 18th century, and although the building itself is closed, the gardens are an amazing sight at any time of the year. Spread over three cliffside tiers that offer spectacular views of El Tajo, they were designed in the early 20th century by Jean Claude Forestier, the French landscape gardener also behind Seville’s gorgeous Maria Luisa park.

El Tajo is nature’s stunning contribution to this article – a 120 metre-deep (394 feet) scar in the landscape that offers some wonderful walking. For the best route, head to Plaza Maria Auxiliadora in the old town, from where a path takes you all the way down to the bottom of the canyon. It’s a humbling experience to see the mighty Puente Nuevo from beneath, and the ant-like people looking back down on you from above. 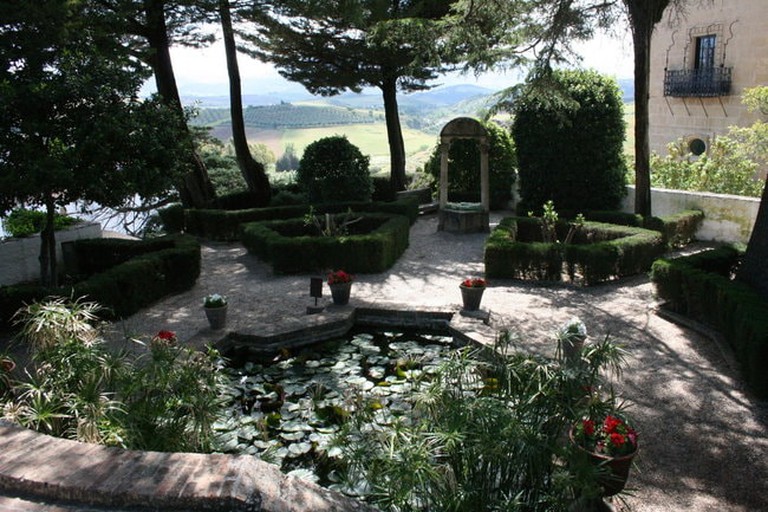 Named after Ronda‘s twin Spanish city, these stunning gardens begin near Puente Nuevo in the new part of town. They lead all the way down the eastern side of El Tajo to the Puente Viejo, via a staggered series of terraces that boast incredible views of the gorge, the “New Bridge” and the open countryside. As you go, peer over the edges to see the Guadalevin river weaving through the rocks hundreds of feet below. 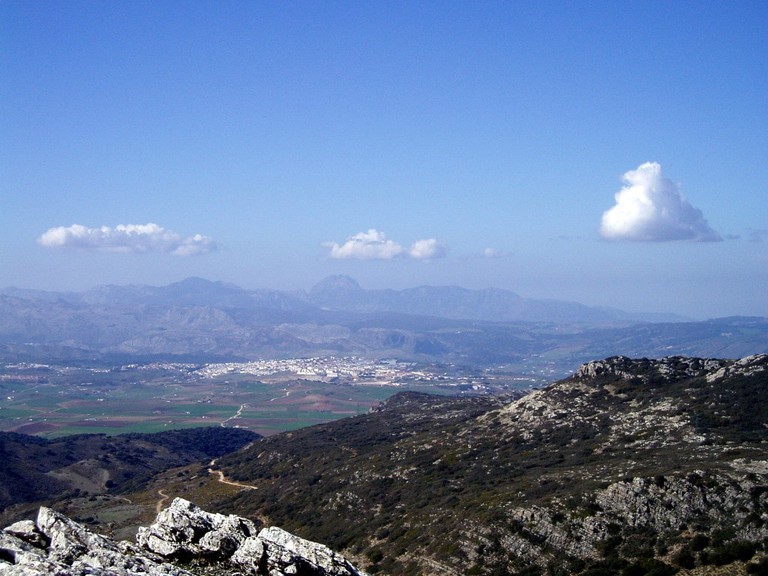 Ronda is sandwiched between two beautiful national parks: to the east is the Sierra de Grazalema, while 20km (12 miles) to the west is the smaller but equally impressive Sierra de las Nieves. The untamed landscape here is home to three awesome cave formations and one of the deepest potholes in Europe, with a depth of 1,098 metres (3,602 feet). Best explored on foot, by bike or by horseback (ask at Ronda’s Tourist Office for details of routes and tours).