The History Of El Corte Inglés In 1 minute 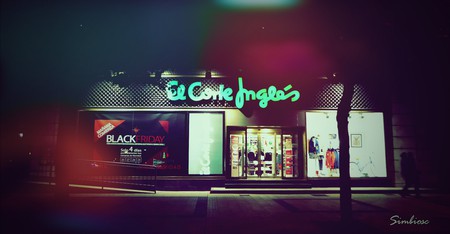 Present in all the major Spanish cities, today El Corte Inglés is the only remaining department store group in Spain and has become a staple of the Spanish high-street. Having expanded in other countries since the early 2000s, and currently the largest department store group in Spain, El Corte Inglés is a Spanish business success story which began nearly one hundred years ago.

The origins of El Corte Inglés can be traced back to a small tailor’s shop on the Calle Preciados in Madrid, which opened in 1890 and was acquired in the 1930s by the Asturian entrepreneur Pepín Fernández. Fernández had worked at the Almacenes El Encanto in La Havana – one of the first and most innovative department stores to exist in Cuba, alongside relatives César Rodríguez González and Ramón Areces. Soon, the entire building was acquired and turned into a multi-space shopping area which he named the Galerías Preciados; this would be El Corte Inglés’s main competitor for over fifty years.

In 1935, following an agreement between the two, El Corte Inglés was signed over to Rodríguez who immediately hired his cousin Ramón Areces, recently returned from Cuba, to manage the store. A few years later, following a fall out between the entrepreneurs, El Corte Inglés was relocated to a few doors down on the same street. Throughout the 1940s, the two shops – El Corte Inglés and the Galerías Preciados – would be at the forefront of innovation in clothing retail, introducing concepts such as seasonal sales, advertising campaigns and even air conditioning. The stores grew in size and El Corte Inglés was expanded to five stores with different ‘departments’ for each type of product – a system first introduced across the road at Galerías Preciados. 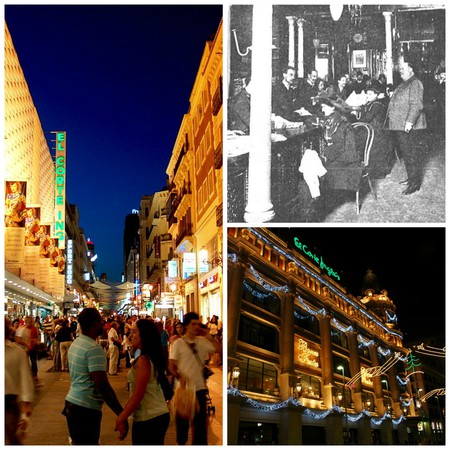 The Corte Inglés first expanded outside Madrid in 1962, when it opened its first store in Barcelona and gradually introduced a number of different branches to its business, such as Viajes El Corte Inglés, a travel company opened in 1969, or sister stores such as the Hipercor that opened in Seville in 1980. However, the most significant development came in 1995 when El Corte Inglés acquired its rival Galerías Preciados, which had recently filed for bankruptcy following some unsuccessful investments. As a result, El Corte Inglés has established itself as the only remaining department store group in Spain and is today the leading group in Europe. In 2001, the group opened its first store outside the county, in the Portuguese capital of Lisbon and the opening of further stores abroad are currently under discussion.