The History Of Desigual In 1 Minute 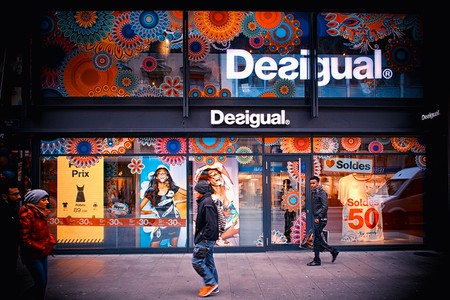 Famous for its distinctively bright colors and playful patterns, fashion house Desigual is one of the most popular Spanish brands today. The company has stores in over 72 countries worldwide and continues to grow at exponential rates. Based in the vibrant city of Barcelona, the brand’s motto is ‘La vida es chula‘ or ‘Life is beautiful’. 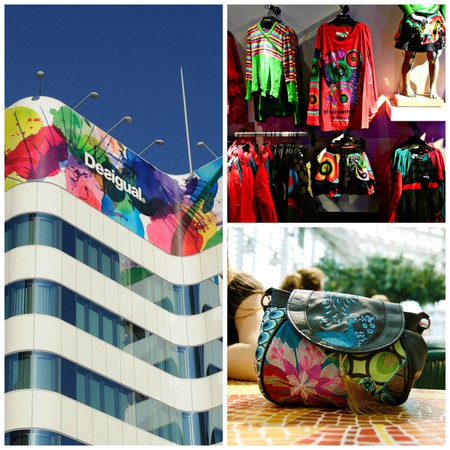 The company was founded in 1984 by Swiss designer Thomas Meyer – who is still the company’s sole shareholder today – when he was in his early twenties and enjoying life on the Balearic party island Ibiza. His ambition was to create something different which reflected the individuality and uniqueness of each person, and to do so in a way as to make his garments affordable. Since then the company has continued to grow, expanding across Europe initially and opening stores across the USA, Asia and the Middle East since 2011. The store currently has over 320 own-brand stores and a presence in many of the global fashion capitals of the world including Paris, New York, London and Berlin.

In recent years the brand has attracted attention for its bold marketing moves, including a campaign first launched in 2011 whereby customers were invited to ‘Walk in naked, walk out dressed’ – the shop would offer a free item of clothing to anyone who arrived in their underwear. The brand’s colorful patchworks and bold designs have at times been received with skepticism by figures in the fashion and business worlds, skeptical of the brand’s ability attract a wide enough public given its unique style. Despite this, the company continues to grow year on year. The brand’s managing director Manel Jadraque (formerly of LVMH) declared that their aim was ‘to put at least one Desigual item in each wardrobe of the world’. Watch this space.