The History Of Arts Santa Mònica In 1 Minute 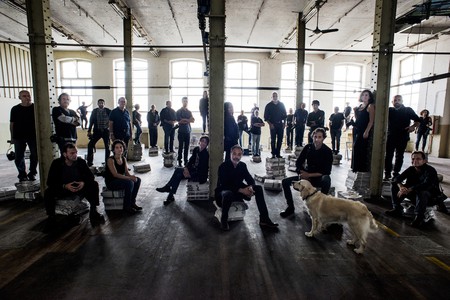 Centre d’Art Santa Mònica, or The Centre of Arts Santa Mònica, is located close to the Columbus Monument on La Rambla Avenue, on the side of El Raval of the Ciutat Vella (Old Town).

The Arts Santa Mònica is a home of international contemporary art, its focus, however, being placed especially on Catalan contemporary artwork. The building where the arts center is located on La Rambla number 7 is, in fact, an old 17th-century Renaissance convent that attracted national interest for its monumental value in the ’80s, and in 1988, the Arts Santa Mònica opened.

Over the years, the center has hosted several national – and international – traveling expositions showcasing the best of contemporary art including architecture, visual arts, performing arts, literature, gastronomy and design. The center doesn’t host a permanent collection but rather curates the exhibitions on the basis of current themes and reflections while actively seeking collaborations with other cultural institutions, both at the national and international level. Arts Santa Mònica has a central role in the region’s contemporary culture as it aims to promote and maintain the vitality of it by conducting research, implementing new structures and promoting artistic development and production via multidisciplinary channels and artistic collaboration. 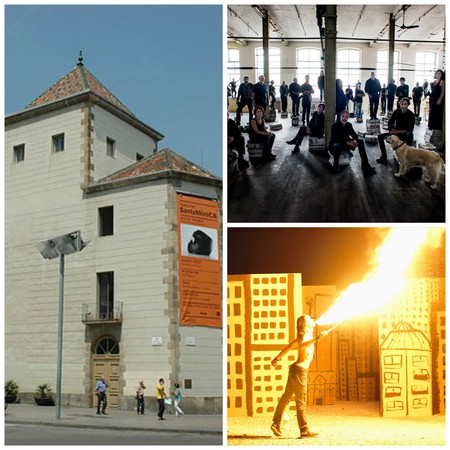 The center’s entrance is free for anyone keen to explore creativity and innovation. Arts Santa Mònica also organizes educational and cultural events in its facilities, both directed for school children and adults.

📅 Tuesday to Saturday, 11am to 9pm
Sundays and holidays, 11am to 5pm
Closed on Monday
Admission: Free