The Best Spanish Playwrights Of All Times 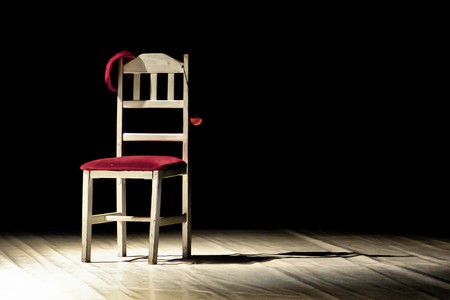 Spain is a country with a long history of theatrical representations, with records of written plays dating back to at least the Middle Ages. Plays throughout history have captured the trials and tribulations of society, using humor, empathy, and wit to approach some of the most central themes in a community at the time. We look back at some of the most influential Spanish playwrights of all times.

Although Miguel de Cervantes is perhaps the most well-known figure of Spanish literature worldwide – championed as the father of the modern novel – few know of his plays. While some of his work has been dismissed as of secondary interest, a couple have gathered critical attention, namely El Trato de Argel and La Numancia. In addition, he wrote a number of short farcical pieces which were later published under the title Eight Comedies and Eight New Interludes, Never Before Performed. 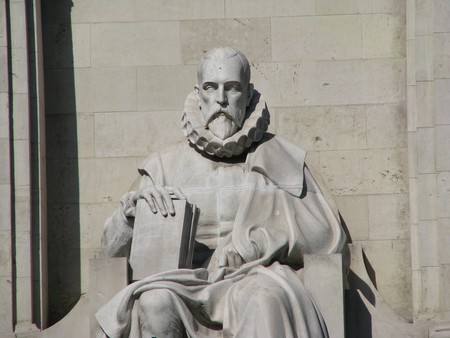 One of the most prolific writers of all times, Lope de Vega is one of the most illustrious figures of Spanish literature and a key player in the Spanish Golden Century. He held an essential role in promoting Baroque theater at a time when it was establishing itself as a widely democratized form of entertainment. Although he is not as well known as Cervantes in the English-speaking world, his plays are some of the most widely translated, and records show his plays were first represented in English as early as the 1660s.

A contemporary of Cervantes and Lope de Vega, Pedro Calderón de la Barca belongs to the Spanish Golden Century and is seen as forming part of the second wave of playwrights from that time, perfecting what those like Lope de Vega has begun to establish. He is admired for the beauty of his writing as well as the philosophical questioning at the heart of his work. A perfectionist, he placed particular importance on the structure of his plays and was known to revise them numerous times before being happy with the end result.

Aged just 38 when he was assassinated by Nationalist forces in the early days of the Spanish Civil War, Federico García Lorca was a key figure of Spain’s Generation of ’27 movement. A friend of Salvador Dalí and Eduardo Marquina, Lorca was at the forefront of Spain’s avant-garde, and his first play, Mariana Pineda, opened in Barcelona in 1927 to great critical acclaim. His most well-known plays were written later, after his time in the USA, in the early days of the political turmoil leading up to the Civil War. He was arrested on August 18, 1936, and never seen again, presumably shot by Nationalist fighters. 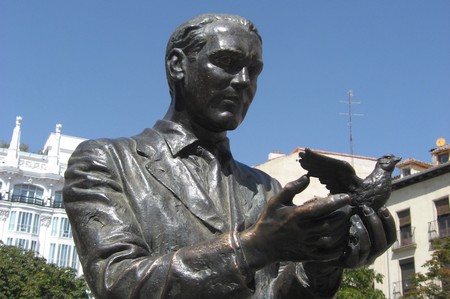 Awarded the Nobel Prize in Literature in 1922 ‘for the happy manner in which he has continued the illustrious traditions of the Spanish drama,’ Jacinto Benavente was a turn-of-the-century playwright best known for his critiques of society. He dabbled in nearly all the genres, from tragedy to comedy, and explored themes scarcely touched upon such as female psychology. A master of satire, he combined irony and humor to depict the absurdities of modern life.

The son of an influential reformer of Spanish literature, Leandro Fernández de Moratín is considered one of the leading figures of the Spanish Age of Enlightenment. By the age of 19, he had already received the national prize in poetry and shortly after spent a number of years traveling through Europe. Alongside translating works by Shakespeare and Molière, he wrote his own critically acclaimed plays such as ‘The New Comedy,‘ a satire depicting the extravagances of playwrights at the time. 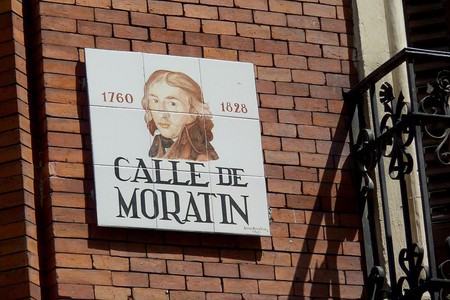