The Best Public Art in Girona 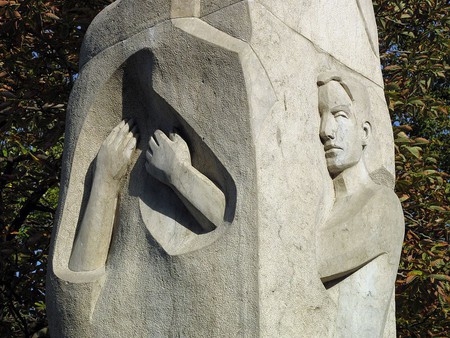 The Catalan city of Girona is filled with public art, you can’t miss it. From old medieval sculptures entwined with legend, to quirky, colourful and classic, here are some of our favourite pieces on display around the city. 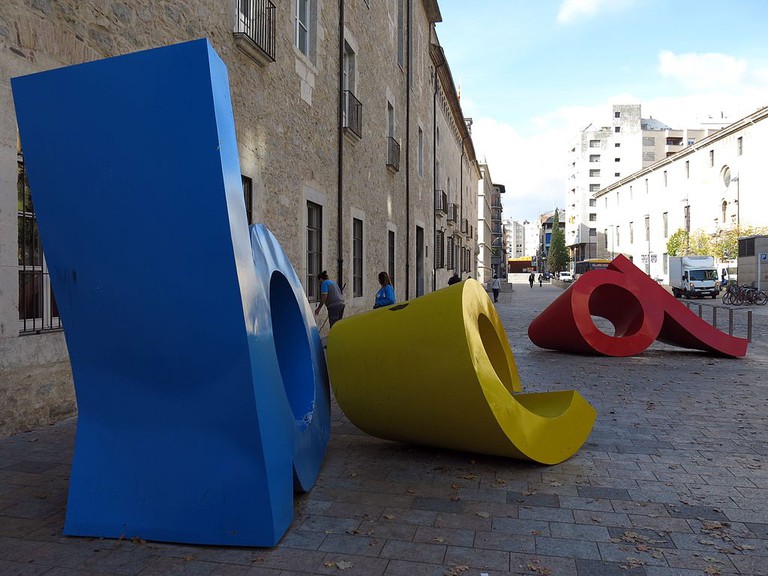 A B C Q by Francesc Torres Monsó, Girona | ©Enric / Wikimedia Commons
Located on the Placa de l’Hospital, in front of the city’s government building, this quirky ‘letters’ sculpture was created by the artist Francesc Torres Monsó (1922-2015), winner of the National Prize of Culture in 2013. The sculpture was created in 1980 and is one of the most well known pieces of public art in the city.

The ‘Torso of Venus’ was created by the artist Aristides Maillol (1891-1944) between 1918 and 1925. It is built asymmetrically and stands on a plywood pedestal in a large pool of water, designed to merge with the natural environment. Located in the public square that connects Gran Via de Jaume I to Placa de l’Hospital, it stands opposite the Casa de Cultura. It is part of a series of six sculptures that were made by the artist, on display in the Museum Maillol is Paris. 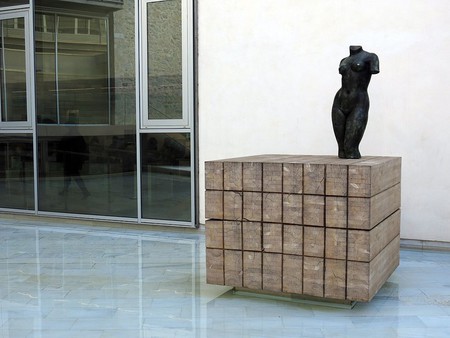 Escultura per a Europa

This huge stainless steel sculpture was created by the Valencian artist Andreu Alfaro and was unveiled in 1984. The sculpture is dedicated to Europe and was part of the Campaign Street Sculpture in 1983. Measuring 900 x 900 x 600 cm, the idea of the piece is that it offers a different view point, depending on the angle you’re looking at it from, as well as the time of day. 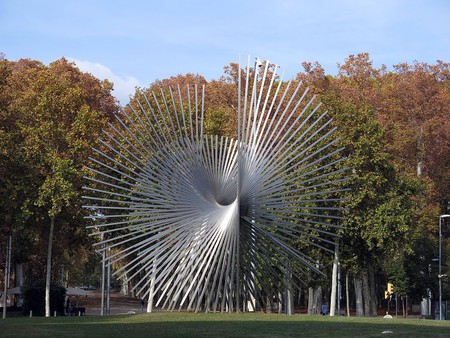 Escultura per a Europa by Andreu Alfaro | ©Enric / Wikimedia Commons

Monument to the Poet

This huge steel sculpture resembles an open book and is situated on Plaza Salvador Espriu. The monument is dedicated to the poet Salvador Espriu himself (1913-1985). Created by the architects Fuses and Viader it displays some of the great man’s poetry. 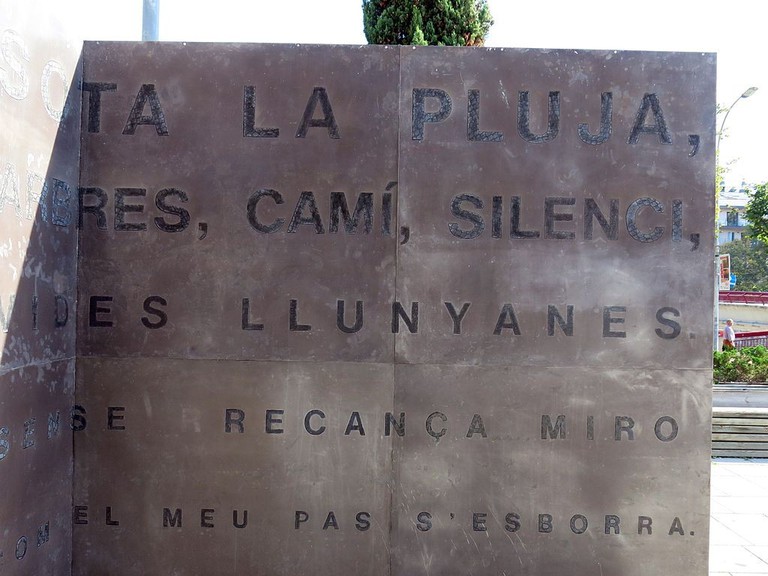 The ‘Fountain of the Seals’ sits in the corner of Plaça del Marquès de Camps and features two stone seals playing with a ball. In 1950, the Girona City Council held a public competition to design a fountain to decorate the square. The winner was the then young artist, Francesc Torres Monsó – the same artist who created A B C Q and won the National Prize of Culture in 2013. 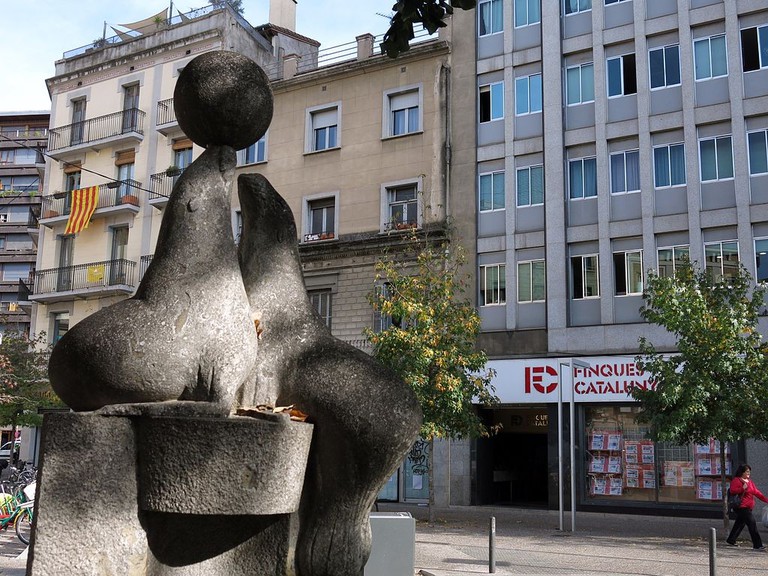 Situated on the Plaça Sant Feliu stands an old Roman column, dating back to the 11th century, with a stone lioness climbing halfway up. Legend has it that those who fall in love with the city should kiss the lioness’ bottom and will one day return. 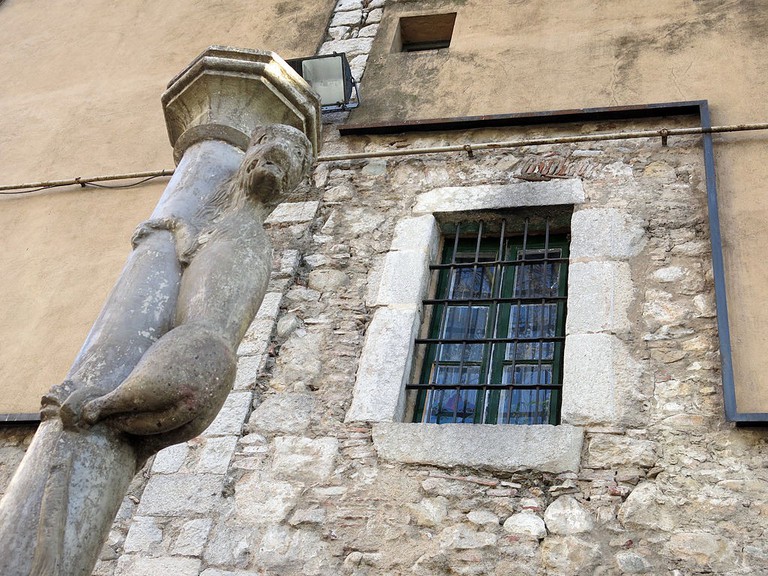