Image Courtesy of Harley's American Restaurant & Bar
From hip-hop-inspired clubbing to the classic hits of yesteryear, there’s something for everyone when the sun goes down on the Costa Adeje. It may not have as many clubs as neighbouring Playa de las Américas, but there’s certainly enough in the way of nightlife to keep most revellers up past midnight. We take a look at some of the town’s top nightspots.

Pull an all-nighter and boogie with the locals at the Achaman Discopub, where the fun is infectious. Be prepared to sweat on the dance floor to Spanish and Latino beats – think salsa, merengue, flamenco and rumba – at this large Costa Adeje nightclub. The lively atmosphere will entice even the shyest people onto the dance floor, but in true Spanish style the party really doesn’t get started until 1am. There’s also plenty of space to chill out and catch your breath on the outdoor terraces.

This is a stylish new commercial club set over two floors with spectacular sea views. Set in a prime location, south of Playa de Fanebe, Reggaeton is the music of choice for Faro Club with some showy pyrotechnics thrown in on the big nights. Look out for special events and party hard with the locals. 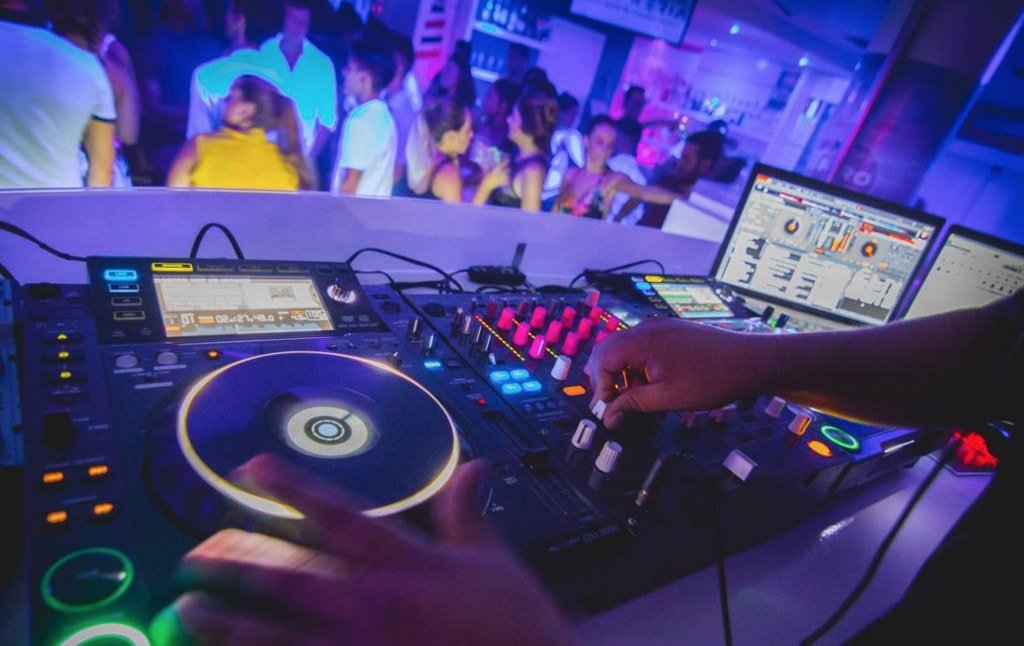 Eating in a classic Cadillac at this America-themed restaurant bar may seem like the main attraction at Harley’s Bar, but this place really comes alive after 10pm with its nightly live music. Tunes lean towards rock, so expect to catch yourself doing a little bit of air guitar while waiting for your pick of over 130 cocktails. 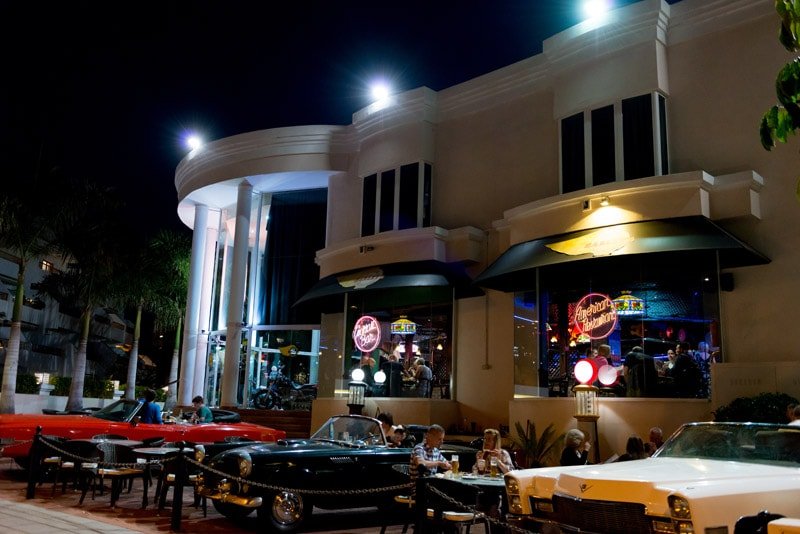 Pub, Bar, Spanish
This small lively pub is like a little piece of England transported to Tenerife. Quizzes keep punters entertained six days a week, plus expect regular cabaret acts. The atmosphere is so friendly you may find yourself going back the next night and knowing half the pub.
More Info
Open In Google Maps
14 Avenida Ernesto Sarti, Costa Adeje, Canarias, 38660, Spain
+34618973035
Visit website
Visit Facebook page

Get yourself to The Rumpot early to bag a seat as this place gets packed out. Expect the likes of Tom Jones, Olly Murs, Abba and Boy George, well tribute acts-of anyway. You may even feel like George Michael has come back to life if you’re lucky. There’s always plenty to keep you entertained at this bar, expect a raucous atmosphere, especially when some of the more risqué comedy acts take the stage.

If you’re looking for something a bit calmer, try the cosy Café Steps where the beers are not designed for downing in two minutes. Choose from their large selection of Belgian beers or carefully crafted cocktails and slip into a conversation with your neighbour. It’s easy to miss as it isn’t quite on the sea front, but the service will make up for any lack of view.

A recent refurbishment has breathed new life into this popular party pub. St Eugen’s bar puts on some quality shows, with plenty of tribute acts, live bands and dancing into the night.