The Best Graffiti Tours in Madrid 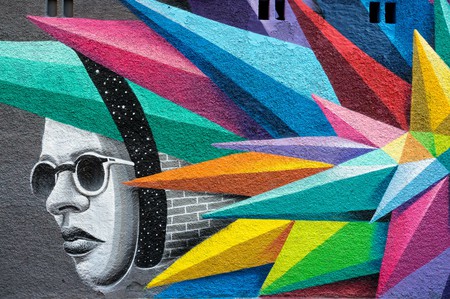 If you’re looking for a tour of Madrid that will take you off the beaten track, consider exploring the city’s street art scene. The capital of Spain is a hotbed of graffiti talent, and wandering around some of its hippest up-and-coming barrios lets you get a true feel for the city and its people. Take a look at our round-up of the best graffiti tours to explore the vibrant, gritty side of Madrid.

This group of graffiti aficionados will take you on an urban safari, exploring the many layers of Madrid’s street art culture where you’ll learn about the artists, techniques and styles of the different graffiti around the city. You can choose whether to tour Malasaña, Madrid’s hip, indie neighbourhood or Lavapiés, a multicultural melting pot that is one of the city’s most up-and-coming areas. Tours are available in groups (usually in Spanish, for a bargain €5) or privately. See the website for upcoming tours and how to book. 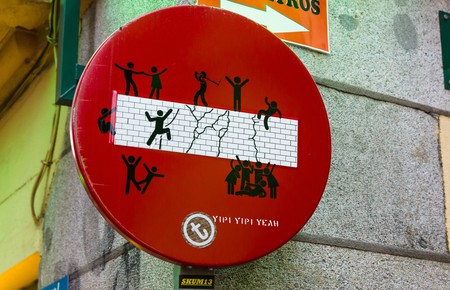 Cool Tour Spain offers a street art tour that takes in three of Madrid’s most creative and graffiti-heavy neighbourhoods: Lavapiés, Embajadores and La Latina. The two-and-a-half hour tour is available in Spanish, English and French and costs €15 (around US$17) It includes visits to La Neomudejar, an avant-garde arts centre (entry included in the price) and La Tabacalera, a former tobacco factory that today serves as a space for modern artists to display their work. The meeting point for the group is at Madrid’s iconic Atocha train station, under the fittingly quirky sculptures of two giant baby heads by Spanish artist Antonio López. 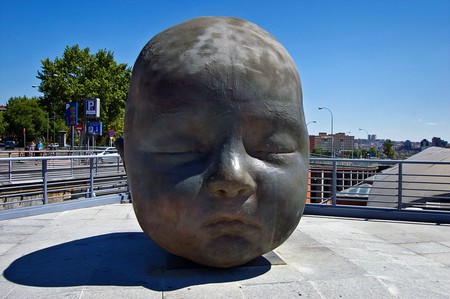 If you know someone who’s getting married and is searching for a more alternative hen or bachelorette party experience, look no further than Cool Tour Spain, which offers hen party street art workshop and graffiti tours. Your group will take in the bohemian and creative neighbourhood of Lavapiés, which has some amazing graffiti on display, before trying your hand at street art. You’ll then get to meet a local graffiti artist who will teach you some of the most important tricks of the trade, including how to perfect a three-layered stencil. Workshops run Wednesday-Sunday, at 11am and 5pm, and attendees will be able to create their own stencil. Prices for the tour start from €18.15 per person, with requests about private events and workshops studied individually. 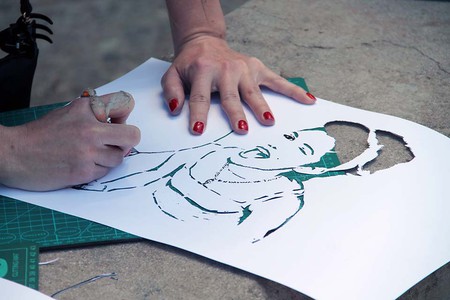 Learn to stencil like a boss I | © Cool Tours Spain

Local guides lead you around some of the city’s most alternative neighbourhoods, giving you a priceless insight into Madrid’s underground art scene and the people who call it home. Guides are multilingual and offer tours in English as well as several other languages, making the experience of seeing Madrid through the eyes of a local passionate about all things street art accessible to all. Tours are free but donations are encouraged at the end – bike tours are also available, see the website for details. 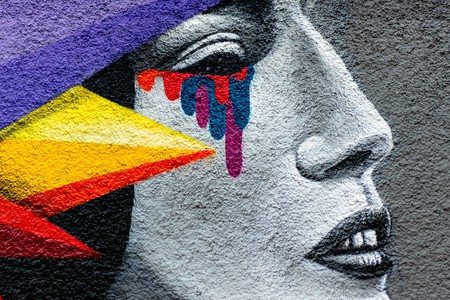 If you want to avoid joining a group, a self-guided tour around some of Madrid’s best street art could be for you. Download a map from a site like gpsmycity.com that you can access offline so it won’t eat up your data, then hit the streets. The most rewarding neighborhoods to explore some of Madrid’s best street art are the multicultural Lavapiés (and its surrounding areas) and the indie favourite Malasaña, so download the maps for these hotspots, get your walking shoes on, and set off exploring. 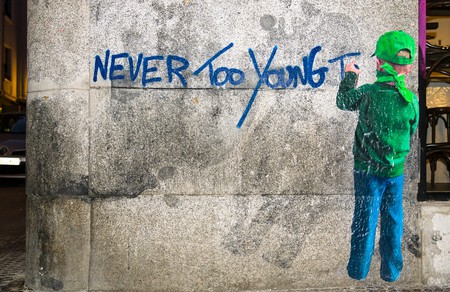 Street art in Malasaña, Madrid | ©r2hox/Flickr
Give us feedback