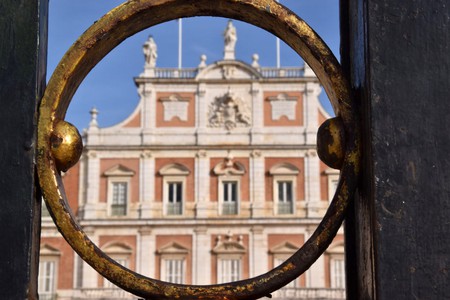 Toledo is best known as a day-trip destination from Madrid, but Toledo itself, set in stunning countryside dotted with historic towns, also makes a perfect base for exploring the region. Here are our tips for the best places to visit.

The scenic town of Aranjuez, a former site of a royal summer palace and hunting grounds, is today a Unesco World Heritage Site filled with dreamlike gardens and majestic architecture that rivals even that of Madrid. The town is also surrounded by lush green fields filled with strawberry plants, making for a scenic drive from Toledo. 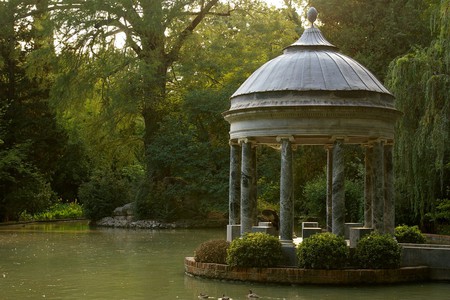 This pretty town hosts various foodie festivals throughout the year, from an autumn garlic festival to fairs celebrating local liquor in spring. All year round you can stroll along the pretty cobbled streets lined with balconied houses, visit its numerous artisan shops and admire the famous Plaza Mayor, famous for its irregular shape.

One of the most famous sights in the region surrounding Madrid is the enormous palace-monastery of Philip II in the town of San Lorenzo de El Escorial, which has also been awarded Unesco World Heritage Site status. The building is full of incredible artworks as well as the royal pantheon of tombs of Spanish monarchs. 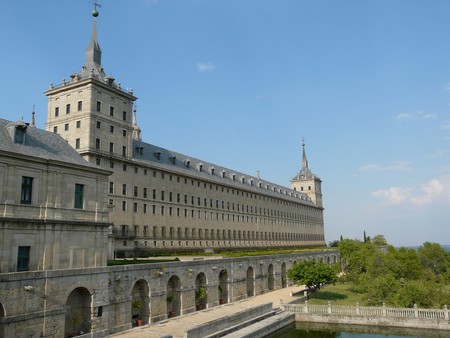 Famous for windmills and the work of Cervantes, this town has been famous locally since the 16th century. It’s known as the setting of a famous scene in Don Quixote, in which the knight errant battles with windmills he’d mistaken for giants. The town also has an impressive castle and a renaissance-style town hall.

If you’d rather be immersed in nature, tranquillity awaits at the undeveloped Parque Nacional de Cabañeros. Often compared to the African plains for its wide-open spaces and hypnotic sunsets, the area is also perfect for hiking, with good paths and signposting. Information and guide services, along with souvenirs, can be found at the visitor centre. 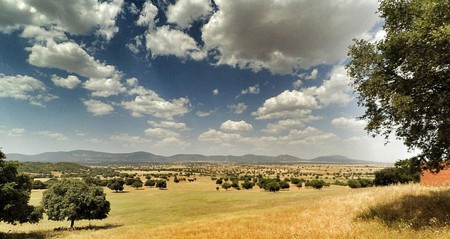 The spectacular, rugged scenery at Burujon, a natural site filled with flora and fauna, was cut out of the landscape by a river. Nature lovers can take the accessible hiking route, which takes in several impressive viewpoints giving different perspectives of the ravines of red earth, whose tones vary at different times of day. There’s absolutely no shade at all, so it’s best to go outside of the summer months and wear sunscreen at all times.