Most LGBT-Friendly Places To Visit In Tenerife

Tenerife |  © ravelinerin / Pixabay
Tenerife is renowned for its remarkable diversity of natural spaces. Every year, hundreds of thousands of travelers come to this paradisiac island to enjoy the beauty of its outdoors spaces, such as the largest peak in Spain, El Teide. What people don’t always know is that this island is one of the most LGBT-friendly spots in Europe, alongside the neighboring island of Gran Canaria.
La Tejita © cortto / Flickr

The essence of Tenerife’s beaches is simple: relaxing and breath-taking – and La Tejita is no exception. A tranquil stretch of sand with stunning views, this area is a favorite hang-out among the LGBT community. Towards the South, near Montaña Roja and El Médano Beach, La Tejita is a popular cove for sun-seekers looking for the best tan they can get under the sun of the island. A popular choice for those who prefer to bathe in the nude too, this beach is a popular choice for couples looking to escape the crowds and enjoy some peace and quiet in the middle of nature.

A short lesson in Spanish: ‘playa‘ means beach – but don’t be deceived, we are not going to introduce you to another of Tenerife’s unbelievable beaches. Playaflor is an LGBT-friendly resort nestled in the heart of Tenerife’s vibrant party scene: the Playa de las Américas, located in the city of Arona on the South of the island. Playaflor is the perfect spot for LGBT travelers in search of an open-minded and tolerant space where diversity and respect are of the upmost importance. The resort boasts its own private pool, a number of popular chill-out bars, and it organizes special excursions for guests looking to discover the many sights of the island. 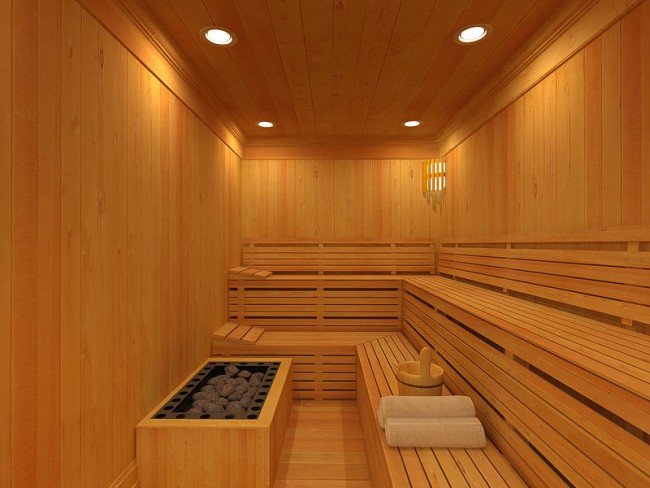 Located in Santa Cruz de Tenerife, Acuario Sauna is an LGBT-friendly sauna and relaxation area renowned for its welcoming and friendly staff as well as its fun atmosphere. The dry sauna is the perfect choice for those looking to relieve tension and stress, stimulate blood circulation and rejuvenate their skin. For those who can bear higher temperatures, you may want to try the wet sauna, where the steam and sweating will cause unwanted toxins to leave their bodies. In addition, the locale also boasts a jacuzzi, a pool, and even its own bar where guests can relax and enjoy the company of others.

If visiting during the summer months, be sure to book a night out for dinner and a show at the Music Hall Tavern on Playa de las Américas to enjoy a memorable night out with your family and friends. The shows are on every Monday, Tuesday, Friday and Saturday night, and you can expect barrels of laughter as the audience tucks in to their meal and prepare for the entertainment to begin. This LGBT-friendly space is a great choice for families, as it allows entrance to children as well – expect hilarious parodies and fun for all ages. 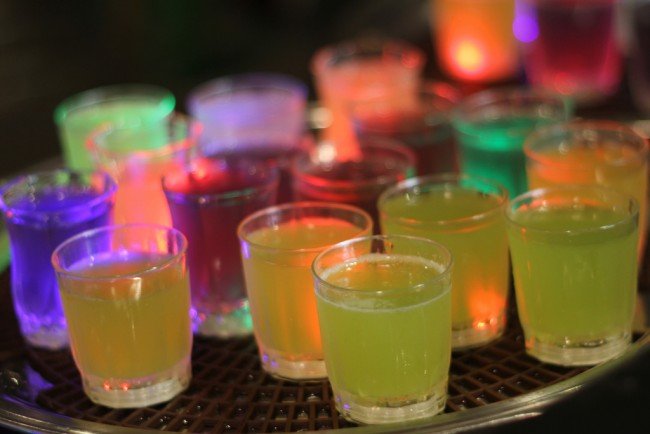 Sueños Azules is a bar and night club which has been open for almost three decades. Located in Santa Cruz de Tenerife, it has grown in popularity ever since it first opened in 1988 at a time when it was one of the first places on the island to welcome the LGBT community. This iconic venue opens its doors every Friday and Saturday and welcomes in the crowds of gay, lesbian, bisexual, and transexual party-goers looking to dance the night away to the rhythm of their favorite songs. The perfect way to end a day exploring the capital of the island, be sure to discover the Garcia Sanabria Municipal Park gardens when in the area. 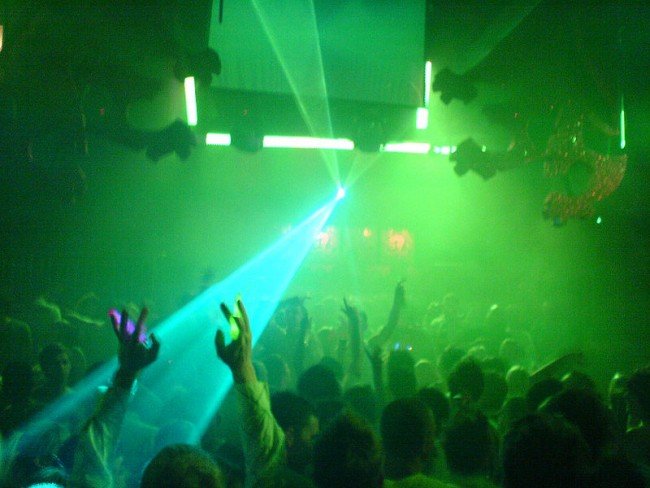 Gay Bar, LGBTQ Bar, Tapas, $$$
Nights on the South of Tenerife have never been the same since Butterfly Disco Club opened its doors. It’s a one-of-a-kind place on the island, home to a whole range of themed evenings to set a fun tone in the area. Expect a fun-filled atmosphere jam-packed with a lot of humor, bright colors and glitter – as well as some great performances by drag-queens, dancers and other performers! Plan the full evening with your friends, because you will not feel bored at all. Try talking some surf lessons on the beach during the day, and when the sun comes down, explore this club situated alongside other great LGBT spots.
More Info
Open In Google Maps
Rafael Puig Lluvina Avenue, Arona, Tenerife, Spain
+34662094870
View menu
Visit website
Visit Facebook page
Send an Email
Give us feedback
Sun - Thu:
11:00 pm - 4:00 am
Fri - Sat:
11:00 pm - 6:00 am

The biggest expression of the soul of this island occurs during the annual celebration of the second greatest carnival in the world: The Carnival of Santa Cruz de Tenerife. Everybody dons their favorite costume and flocks to the streets of Santa Cruz every February. The Carnival is colorful, bright and thoroughly spectacular with some of the most imaginative and exotic costumes you will ever see in your life! Don’t be surprised when seeing guys dressed as girls, and girls dressed as guys without any inhibition, but rather having fun. They even host Drag Queens parades during the event! People from The Canary Islands are not afraid of expressing themselves. Having a great time is the priority, without judging your appearance or sexuality.

8. Feel free to explore the island

The LGBT community is well integrated into the wider community of people on the island, and most restaurants, bars and beaches offer a warm welcome to people from every walk of life; so expect to find the same laid-back, friendly atmosphere anywhere you go. Tolerance and respect are things anyone from the Canary Islands is taught from a very young age, so relax and enjoy the moment – whoever you enjoy it with.