Cueva Pintada de Gáldar - Exposición al aire libre Escrito en piedra Las Palmas de Gran Canaria. | © Coleccionista de Instantes / Flickr
Since the 15th century The Canary Islands has been one of the most frequently crossed places between Europe and America, and the archipelago was inhabited by various aboriginal cultures until the Spanish colonization. These two facts provide a huge archaeological and anthropological advantage to the archipelago. Since the colonization, the Canarian population has adapted its customs, and the art on the islands has developed in a unique way to express the way it perceives the world. Read on and discover the best museums on Gran Canaria to learn more about this site located in the midst of the Atlantic Ocean.

Museum
For those looking for an initiation into Canarian culture on the archipelago, this museum is located in one of the most emblematic archeological sites on the island: Gáldar. Gáldar was one of the main capitals of the islands before the Spanish colonization, and has seen several aboriginal generations, century after century. This city welcomes every traveler who wants to discover more about it. The Cueva Pintada Museum harbors some of the most emblematic representations of aboriginal culture. In addition, after years of excavations, the well-preserved remains of houses from pre-hispanic times are on display for curious visitors to admire.
Looks like it's closed Hours or services may be impacted due to Covid-19
More Info
Open In Google Maps
2 Calle Audiencia, Gáldar, Canarias, 35460, Spain
+34928895489
View menu
Visit website
Visit Facebook page
Send an Email
Give us feedback

While visiting Gáldar, bear in mind that there is another museum just a few kilometers away in the city of Santa María de Guía. The Néstor Álamo Museum is built on what is known to be the birthplace of musician Néstor Álamo, a man who embraced the Canarian musical culture and brought his own unique touch to it. The building dates from the second half of the 17th century, and displays the typical features of a post-colonial Canarian structure. The museum contains two different sections: the first floor is devoted to the figure and life of Néstor Álamo. Upstairs, visitors can experience a journey through the history of the music on the Canary Islands, from aboriginal times until today.

Museum
CanariasCreativa.com | © Sergio Sánchez / Flickr
Gofio is a versatile and nutritious food from the Canary Islands, renowned for the indispensable vitamins, fibers and proteins it carries. It is a special flour produced from roasted grains of wheat and maize, one of the most essential elements of the Canarians’ diet. As gastronomy empowers people to learn more about cultures, Valleseco Ethnographic Museum invites you to discover the process through which gofio is produced. After discovering the different ways of eating and enjoying gofio at this museum, take a seat at El Rinconcito Canario Restaurant in Valleseco and order some gofio escaldado. You will never forget the salty taste of gofio with the explosive combination of garlic and onion in your mouth.
More Info
Open In Google Maps
11 Calle Párroco José Hernández Acosta, Valleseco, Canarias, 35340, Spain
+34928618022
View menu
Visit website
Visit Facebook page
Send an Email
Give us feedback

Museum
Tomás Morales (1884-1921) was one of the most revered modern hispanic lyrical poets from the Canary Islands, and this museum is located in the house where Morales spent his days a century ago. Remnants of the life and work of this stimulating poet have been meticulously preserved, showing his personal belongings and documentary evidence of his productions. This museum offers an abundance of activities, from poetry contests to concerts and conferences. There are accessible lecture workshops aimed at promoting awareness of the literary form and the Canary Islands’ rich literary past – a great reference point for literature on Gran Canaria.
Looks like it's closed Hours or services may be impacted due to Covid-19
More Info
Open In Google Maps
s/n Plaza Tomás Morales, Moya, Canarias, 35420, Spain
+34928620217
View menu
Visit website
Visit Facebook page
Send an Email
Give us feedback

Museum
This museum was established in 1879 as a scientific and cultural institution with the main purpose of conserving, studying and exhibiting to the public a variety of collections focused on archeological, ethnographical and artistic creations on the Canary Islands. It’s one of the most specialized museums on the islands, and since 1944 it has been incorporated into the Spanish National Research Council. Located in the midst of the cosmopolitan city of Las Palmas de Gran Canaria, the Canarian Museum draws the attention of its curious visitors to the pre-hispanic culture on the archipelago. From the enchanting pintaderas to frightening skeletons, the immersion into Canarian culture is inevitable.
Looks like it's closed Hours or services may be impacted due to Covid-19
More Info
Open In Google Maps
2 Calle del Doctor Verneau, Las Palmas de Gran Canaria, Canarias, 35001, Spain
+34928336800
View menu
Visit website
Visit Facebook page
Send an Email
Give us feedback

Elder Museum of Science and Technology

The Elder Museum of Science and Technology is located in an old British shipping company building. Since 1999, this museum opens every day of the year, offering 4,000 square meters of exhibitions and even 3D cinema in one of the biggest screens on the island. It also has a planetarium, and offers workshops and a large selection of other activities, covering a range of different disciplines, from mathematics, physics, biology and art. The main purpose of the Elder Museum is to build a bridge between people and science in order to improve communication and make science something enjoyable and intuitive. Touch, discover, learn and enjoy in this technology and science center, which welcomes around 140,000 visitors per year. 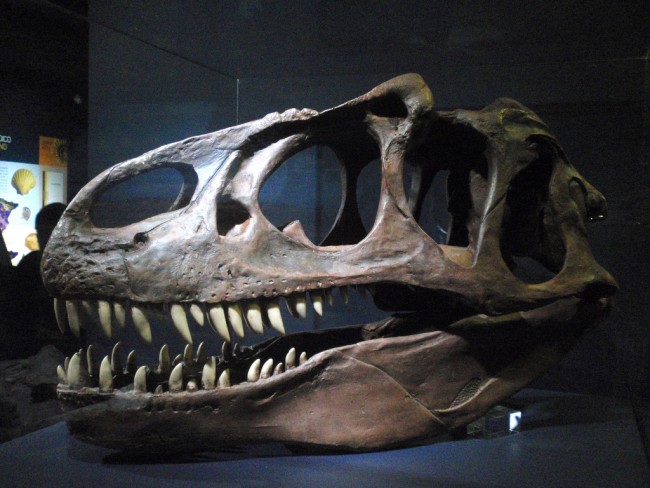 The Atlantic Center of Modern Arts, or CAAM (Centro Átlantico de Artes Modernas) is a Canarian institution that dates back to 1989 and offers a large selection of activities and exhibitions by artists from Europe, America and Africa. The selection of the artists is based on the tri-continental aspect of modern Canarian culture, owing to its unique geographic situation. This museum is located in the district of Vegueta, an architecturally-rich site which has been recognized as an area of Spanish national heritage for its rich artistic and historic legacy. The CAAM features a collection of over 2,500 works of art elaborated using all types of techniques and styles. 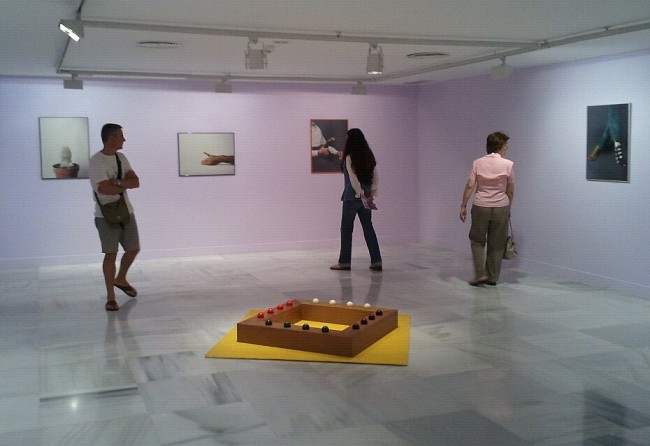 Museum
Benito Pérez Galdós (1843-1920) was a novelist, playwright, historian and even a politician who is claimed to be one of the most representative novelists of the realist movement of the 19th century, not just in Spain but throughout the hispanic community. Some literary experts allege that his novels are close to being as impressive as Cervantes‘. The Pérez Galdós Museum still contains the personal effects of the novelist and perfectly reflects the inside of a traditional Canarian house of the 19th century. Discover the history of this incomparable eminence in every room and explore the world of one of the Canary Islands’ most notable figures.
Looks like it's closed Hours or services may be impacted due to Covid-19
More Info
Open In Google Maps
6 Calle Cano, Las Palmas de Gran Canaria, Canarias, 35002, Spain
+34928366976
View menu
Visit website
Visit Facebook page
Send an Email
Give us feedback
Give us feedback