Spread The Love At The Bubble Parade In Barcelona 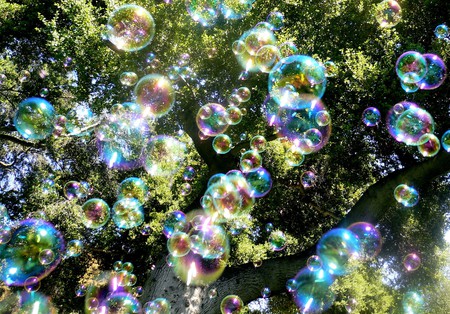 Bubble Parade, an incentive started in 2015 by 100happydays foundation, promotes individual well-being and the belief happiness is a journey, not a destination. The first edition of the Parade attracted over 100,000 people in 40 different cities all around the globe, and during its second edition on the 29th of May, it will be hosted in more than 60 cities. Join the peaceful parade with soap bubbles and spread the message of positivity and happiness in your city together with other participants.

📍 Details of the route on the event’s FB page

<< Back To What’s On This Month In Barcelona