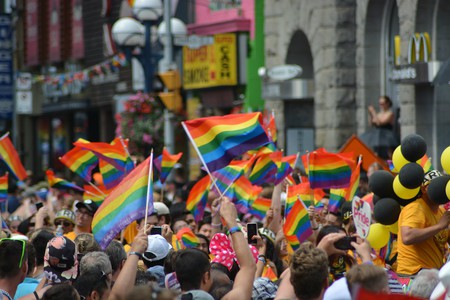 The world’s first publicly funded retirement home for gay senior citizens is to open in Spain at the end of 2018.

Spain is to open the world’s first LGBT retirement home funded with public money, after getting the green light from Madrid’s regional government.

According to Federico Armenteros, president of the Fundacion 26 de Diciembre (December 26 Foundation), which will run the residence, it will become the first retirement home in the world to be opened using 100 percent public funds. It is set to open on December 26.

The home will consist of a four-storey building in the Villaverde neighbourhood of Madrid and will house 66 LGBT seniors as well as a day centre for 30 more. The project is expected to create 40 jobs.

“We had to do something so that these people could live their last moments with the most dignity possible,” said Armenteros.

The foundation is named after the date in 1979 when a law banning homosexuality, which was strongly enforced during the dictatorship of General Francisco Franco, was abolished in Spain. 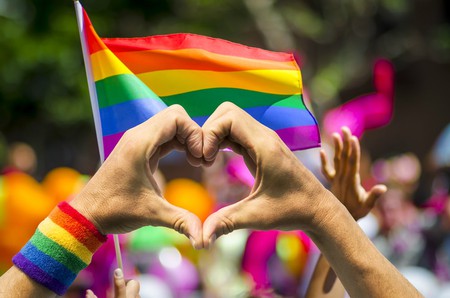 The new centre will focus on the “most fragile” among the community, Armenteros said.

He added that older LGBT Spaniards are often rejected from more traditional retirement homes because the residences “are unprepared for diversity because we haven’t been educated in it and because of the heteropatriarchal model that these older people do not fit into.”

Over the past few decades, Spain has been at the forefront of LGBT rights. In 2005, it became the third country in the world to legalise gay marriage (at the same time, the country also legalised adoption by same-sex couples).