San Sebastian International Film Festival: 60 Years of Cinema and Beyond

The San Sebastián International Film Festival celebrated its 60th edition in September of 2012. The director of the festival, José Luis Rebordinos, blew out the candles on a very special anniversary featuring honorific awards to Tommy Lee Jones, Oliver Stone and Dustin Hoffman. Sol Polo reviews the history of this festival and unveils the 2012 highlights. 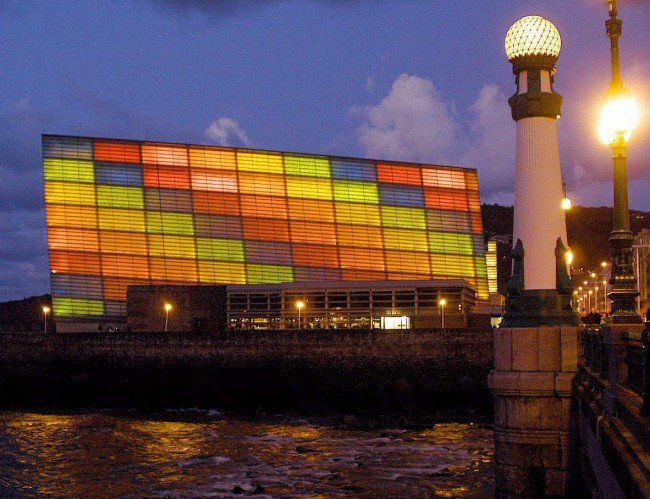 The first edition of the San Sebastian International Film Festival, also known as ‘Donostia Zinemaldia’ in Basque, was held in 1953 and quickly became one of the most important film festivals in the world. It is considered amongst the most prestigious competitive festivals by the FIAPF together with other festivals like Cannes, Venice and Berlin. Since 1953, the city of San Sebastian has welcomed countless stars and has been the location of important feats in the history of cinema, such as the international premiere of Vertigo, presented by Alfred Hitchcock himself, the European premiere of Star Wars, or the Roman Polanski’s first attendance at a film festival.

Undoubtedly, cinema has brought the glamour and enthusiasm of the Belle Epoque back to the city that was a European bourgeois stronghold as well as the location of the Spanish royal family’s summer residence. This location favored the construction of what nowadays are festival activity venues like the Maria Cristina Hotel (the festival stars’ hotel), the Victoria Eugenia Theatre (once the main venue of the festival), the Casino (nowadays renovated as the ‘Kursaal’ and is currently the main festival venue), or the Miramar Palace (the festival’s closing party venue). These important landmarks have given the city a majestic flair that has been highlighted every year since 1953 by the visit of major movie stars and directors like Federico Fellini, Gloria Swanson, Audrey Hepburn, Elizabeth Taylor, François Truffaut, Luis Buñuel, Steven Spielberg and Woody Allen, to name just a few.

Certainly, all this glamour has nurtured the city’s passion for film-making and now the San Sebastian Film Festival is one of the most competitive festivals with the highest public attendance. This creates the event’s unique ambiance, and enthusiasm fills not only the red carpet, but every corner of the city.

Cinema is, however, not only about Hollywood and glamour after all, and the San Sebastian Festival succeeds in providing a diverse international showcase of movies. Each year’s program carefully combines well known productions such as those of the Official Section and Zabaltegui Perlas (films awarded in other festivals) with the lesser known films that make up sections like Nuevos Directores (new directors), Horizontes Latinos (Latin American productions), Made in Spain (Spanish productions), Zinemira (Basque productions), the classic retrospective series (dedicated in 2012 to George Franju), the thematic retrospective series, the recently created Culinary Cinema section, or the Cine en Construcción (Films in Progress) section, which is a remarkable initiative that aims to facilitate the completion of Latin American films in post-production and boost their international circulation.

Zinemaldia 2012: Winners Staying “In the House?

Besides the charm and appealing history of the city and its star event, the main focus of attention revolves around the results of the competition and the relevance of its most publicly acclaimed titles, which is always an interesting way to gage the movie industry’s current state of mind and creative capacity.

The 2012 prize list for instance, had a very significant Spanish presence, which is an indication of the growth of Spanish cinema both in terms of production and of personality. Curiously enough, all major awards stayed “in the house” one way or another, as suggested by the title of the Best Film & Screenplay Dans la Maison, which, despite its French origin, owed much of its success to its brilliant adaptation of the Spanish play El chico de la última fila (‘The Boy in the Last Row’) by Juan Mayorga. All other major awards: best actor and actress, best director and special jury prize went to Spanish productions.

Film adaptations of plays are always challenging, but François Ozon passed the test with flying colors in one of his best films to date. The French filmmaker succeeded in bringing to life a plot where the limits of fiction and reality are blended together. In doing so, he reflects on the aspects of artistic creation and offers a humorous yet perturbing image of trivial lives of a literature teacher, his gallery owner wife, an advantaged student and a middle class family. All in all, a smart and playful adaptation whose charm relies on its lack of pretentiousness. 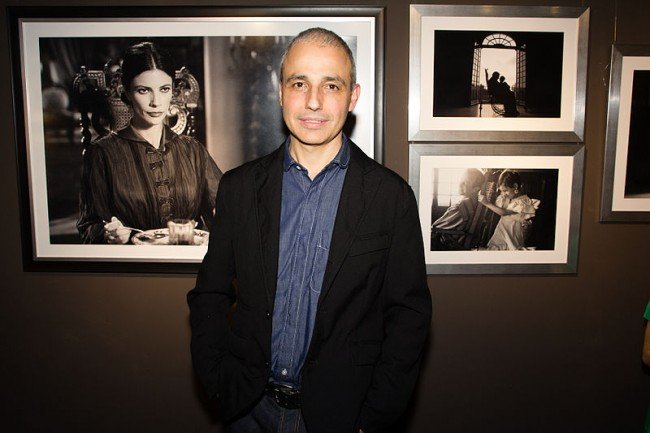 They say you can play it safe or you can play it cool, and Pablo Berger decided to play it cool with the riskiest formula one could have ever imagined. He revisits a classic fairy tale with flamenco and bullfights in the style of a black and white silent movie. The result: an unbelievably fresh, fun and overall surprising film. An exercise that proves that remix and re-appropriation are one of the best tools for innovation. Blancanieves, or ‘Snow White’, was without a doubt one of the hits of the festival, a special jury prize that could possibly turn into an Oscar as the film will represent Spain in the category of best foreign film at the Academy Awards.

Life and death, youth and old age, the search for beauty and the need for art, creation and the end; all of these issues are carefully addressed in El Artista y la Modelo (‘The Artist and the Model’), the last film of Fernando Trueba, paying tribute to the French films of the 1930s. In a France occupied by the Germans, an old sculptor that seems to have lost his source of inspiration finds it again in a young countrywoman. The sculptor faces his last piece of art, the one that will bring back meaning to his life whilst establishing a beautiful relationship with her.

Cinema and Beyond: San Sebastian European Capital of Culture 2016

Even if cinema is the pearl of “The Shell” (the name given to San Sebastian’s shell shaped beach), the other main character of this cinematic city are the waves, the symbol of the energy of its people and the slogan of their winning candidature as European Capital of Culture 2016, together with Wroclaw.

San Sebastian is without a doubt a city of waves, waves of water (it is one of Spain’s main surf destinations) and waves of culture. It hosts not only The San Sebastian International Film Festival, but also an important Horror and Fantasy Film Festival, a major Jazz Festival, the Basque Culinary Center, emerging art centres like Tabakalera and mythic artist landmarks like the ones of Chillida and Oteiza, all of which make it a thriving and fascinating cultural destination. So much beauty for such a tiny place; come and see for yourself.