Poetry Will Now Fill the Streets of this European Capital City 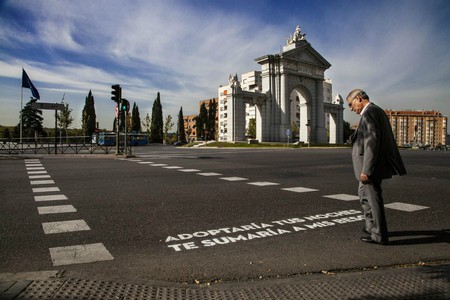 A community poetry project is set to decorate the streets of Madrid with verses composed by its residents.

Madrid’s City Council has launched a new art project aimed at decorating the city’s pedestrian crossings with poetry, most of which is being written by Madrileños themselves.

Residents of the Spanish capital are being encouraged to submit their own poetry to the project, which is being co-run by Boa Mistura, a collective of urban artists based in Madrid.

The city’s pedestrian crossings will be decorated with 1,100 poems, 700 written by Madrid residents and 400 written by local poets and writers, with the hopes of shining a light on the city’s thriving poetry scene.

The project, which will paint verses on streets in 21 districts, was born from an initiative ‘to remember the importance and value of writing and reading poetry, as well as the fundamental act of walking’, says the City Council’s website.

It aims to encourage Madrid’s residents and visitors to be more aware of their surroundings as well as to embrace the tradition of walking for walking’s sake.

‘In our philosophical and literary tradition, walking, and especially idle walking, is a poetic act in itself,’ said the project’s creators. ‘Walking is good for physical health, but also for mental health.’ 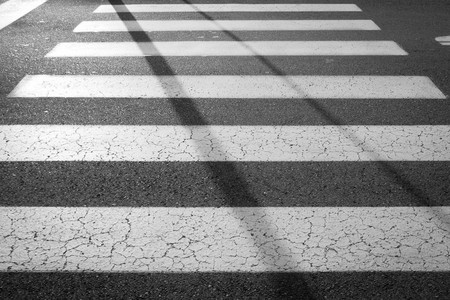 Those who want to submit poems to the project have until September 7 to apply, via its website. Verses must be between 15 and 80 characters (including spaces) and can be submitted in any language, though poems in languages other than Spanish must also include a translation of the verse into Spanish.

Some 700 poems will be selected and the painting of the city’s crosswalks will begin in October 2018.