Parks And Gardens In Barcelona You Need To See 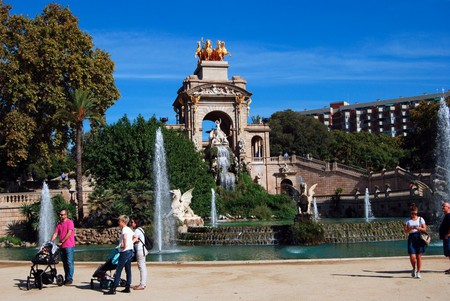 The city of Barcelona may be famous for its Modernist architecture and the charmingly narrow streets of the Gothic Quarter, but the natural beauty of its parks and gardens are without a doubt also worth a mention. The perfect place to relax and enjoy a greener side to the city, discover our guide to some of the most stunning natural spaces in Barcelona.

Park Guëll bears the mark of one of Barcelona’s most renowned architects of all times, Antoni Gaudí. Interestingly though, the ‘park’ was in fact originally destined to be a Modernist housing development located away from the smoke and noise of the factories and city center. However, the project never got off the ground and only two model houses were built, along with the market hall on which sits the main terrace with its curved edges and benches. Today, the area is open to the public and a popular tourist attraction. 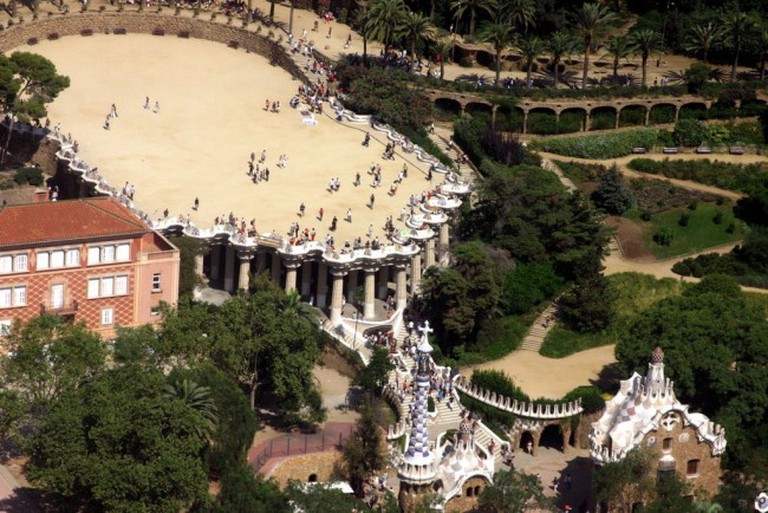 The Parc de la Ciutadella is located in the heart of the city, by the side of the popular Born neighborhood. In addition to being home to Barcelona’s zoo and the Parliament of Catalonia, one of the central features is the beautifully ornate fountain designed by architect Josep Fontser. This is the perfect place for escaping the buzz of the city without having to venture too far afield. 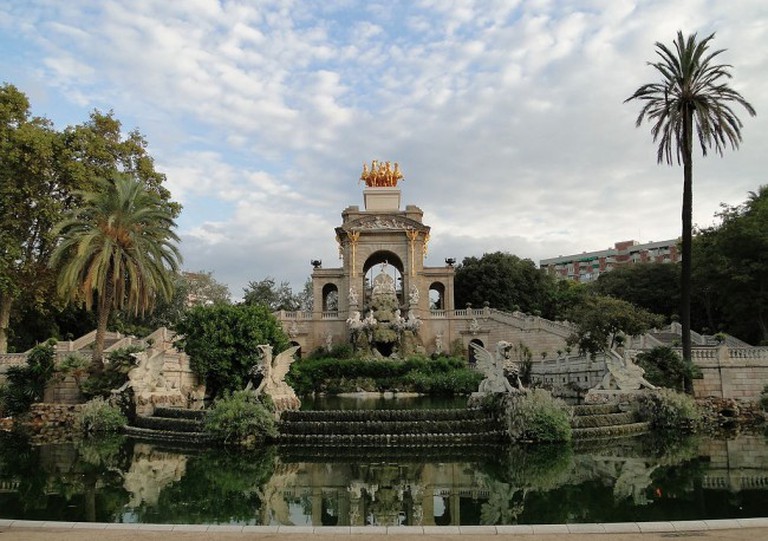 Located on the flanks of Montjuïc, the Laribal Gardens are designed by Jean Claude Nicolas Forestier and Nicolau M. Rubió Tudurí. Highlights include the ‘Escaleras del Generalife‘, a staircase bordered by trickling waterfalls inspired by the Moorish palace known as the Generalife in Granada. The staircase leads down to the gardens of the Greek Theatre, an amphitheater built in 1929 and fashioned in the style of the Ancient Greek theaters. 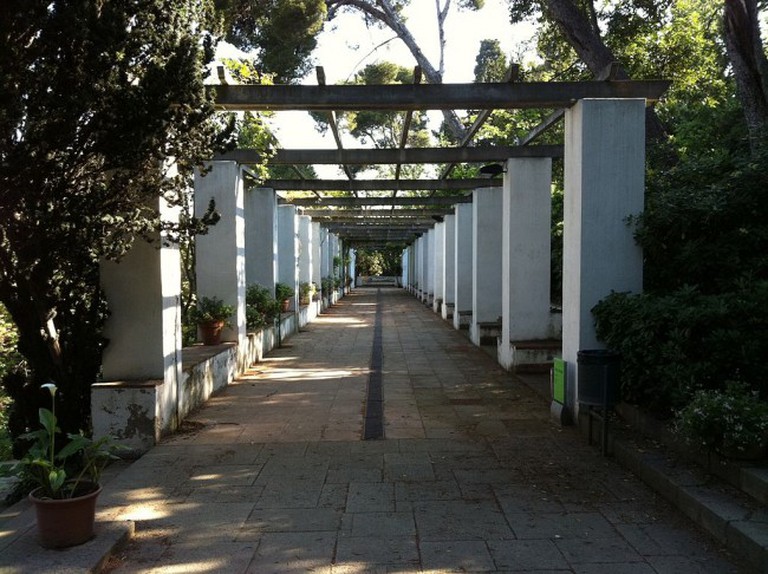 Located in the heart of the historic building of the University of Barcelona, this charming garden, which dates back to 1871, was named after the historian Ferran Soldevila in 1995. Small in size but not in beauty, the garden’s appeal is increased by its surroundings: the university building itself is one of the city’s landmarks and was declared a national monument of historic and artistic interest in 1970. 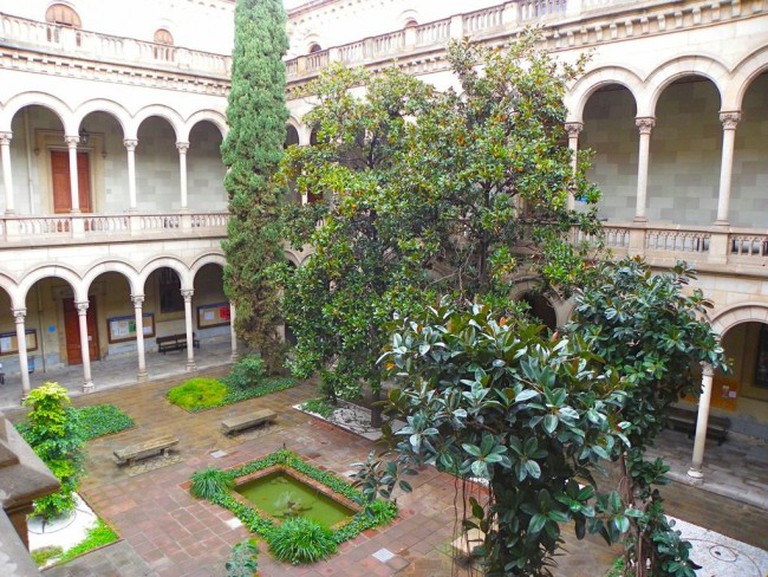 The Gardens of Mossèn Cinto Verdaguer

These gardens are renowned for their lush flower beds, which burst into full bloom at various stages of the year, meaning that whether you’re visiting in spring, summer or autumn, you can expect to enjoy a colorful display like few others you will find in the city. Expect to see a variety of tulips, crocuses, hyacinths, dahlias as well as aquatic plants such as water lilies in the ponds. 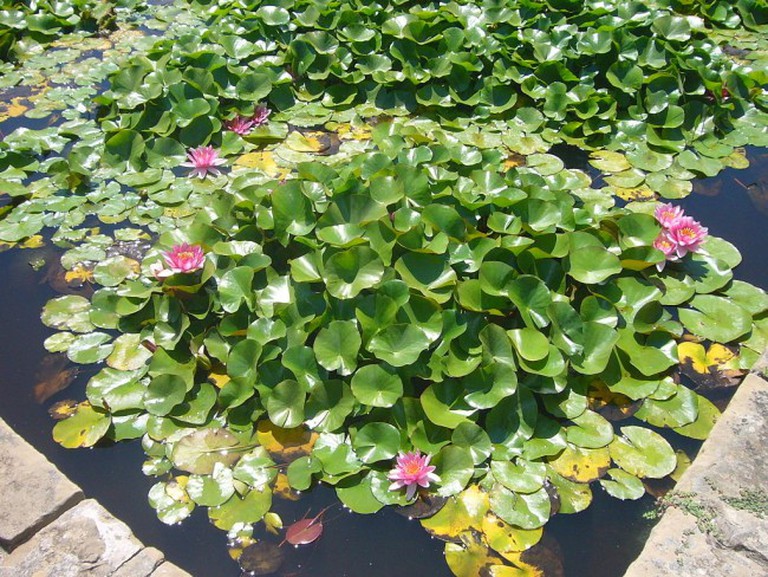 The Parc del Laberint d’Horta, meaning the Labyrinth Park of Horta, is one of Barcelona’s historic parks and the oldest of its kind in the city. The central feature of this park, as its name indicates, is the labyrinth, which is made of a hedged maze of cypress trees. However, other notable features include the numerous sculptures that adorn the surrounding terraces and depict figures from Greek mythology, including Dyonysos, the god of wine and exuberance, and Danaë, who gave birth to Zeus’ son Perseus. 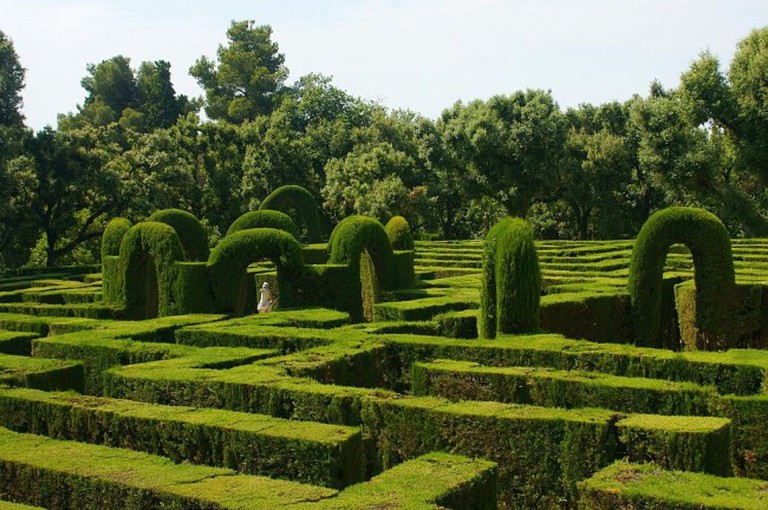 Not one for those in search of lush green spaces and delicate flowers, the Gardens of Mossèn Costa i Llobera are a tribute to some of the hardiest plants that grow in the area: cacti and succulents. Home to over 800 different varieties of cactus and other plants from desert and sub-tropical climates, this is one of the lesser-known gardens of Barcelona and a great place to escape the crowds and discover a different side to Montjuïc. The location of the garden, close to the seafront and on the south side of the hill, means average temperatures are slightly higher than in the rest of the area. 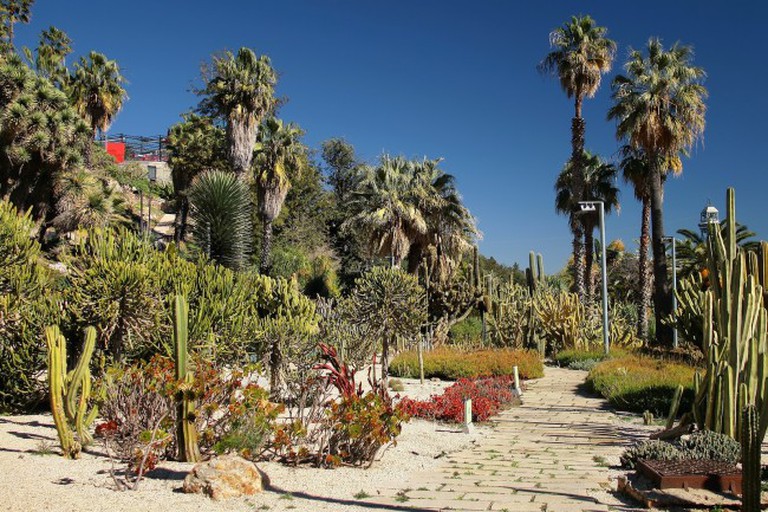