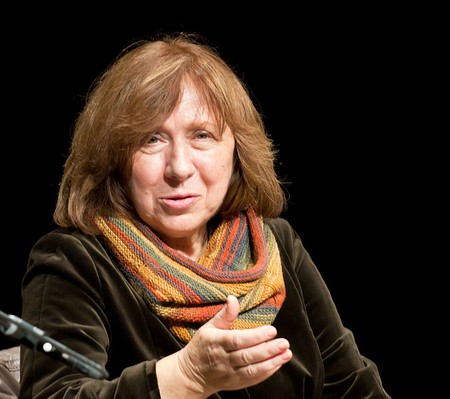 The 2015 Literature Nobel Prize winner, Svetlana Alexievich, will be participating in a debate at CCCB alongside writer Francesc Serés. Alexievich is the creator of her own literary genre, ‘the novel of voices,’ a combination of journalistic research and fiction that uses the voices of common people to tell the story of the Soviet Union and the events they lived through. Her books have been translated into over 30 languages, and she has positioned herself among the great journalistic writers of our time.

<< Back To What’s On This Month In Barcelona