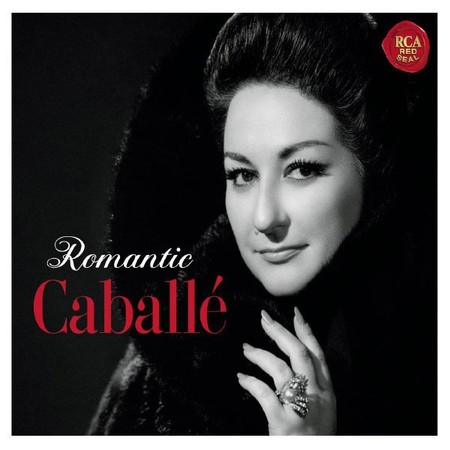 ‘Opera singers are slaves,’ declared the Spanish star in a past interview, emphasizing instead that ‘the only great artist of the show is always the composer, he created the music in which there’s an expression of his soul and feelings.’ Montserrat Caballé is one of the most popular female operatic sopranos worldwide, but she considers herself a slave! 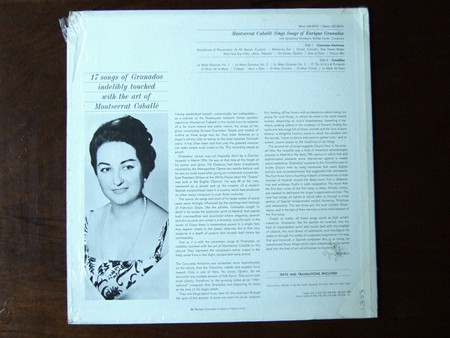 Generally speaking, there might be a kind of a distance to classical music. It’s a distance by heart. Opera singers seem locked up in a cold world made of years of study and such severe discipline, while pop/rock artists show visceral passion. The latter are also part of a glamorous scene, and they show a rebellious and unconventional lifestyle. Studying music at school probably didn’t help the most of us to pass over this prejudice against classical music, nor did going to the opera with grandma at 16 years old.

Rock and pop stars are easily considered icons for young (and the not-so-young) generations, because of the way they talk to the heart first: by telling stories, by being in charge of the pain and feelings of the fans, and being the voice of their times. But Montserrat Caballé might have been telling the truth, and that’s why opera singers cannot be rockers: they are pure messengers in charge of spreading the composers’ art and passion. It’s definitely a romantic idea.

Montserrat Caballé has been called ‘The Superb’ because of her unconditional devotion to classical music since the age of 11, when she joined the ‘Conservatori Superior de Música del Liceu’ in Barcelona. She said that being an opera singer requires patience, practice, and a devotion to singing, composition, and repertoire. But she also said, ‘That’s nothing if there’s no talent!,’ and ‘We need love, passion and curiosity.’ And that all sounds not that far from a rock/pop artist’s perspective.

She debuted by chance in Basel in 1956, when she was asked to replace another opera singer at the very last minute to perform the character of Mimi in La Bohème, the opera written by Giacomo Puccini. She impressed everyone. Ever since, her career has been very intense, with great performances of the most important composers at the most famous theaters around the world: Arabella by Strauss at the Gran Teatre del Liceu in Barcelona (1962), Lucrezia Borgia by Donizetti at Carnegie Hall in NY (1965), and so on, reaching 130 operas performed at an international level. She left the stage in 2013 at the age of 80, and on this occasion ‘The Superb’ declared her departure only because of her advanced age and a sort of decency for being on stage, but not because of any fatigue!

Montserrat Caballé is one of the few artists able to sing perfectly in English, French, Italian, and German, and she was also into discovering new opera pieces, apart from the popular ones. During her brilliant career, the great soprano didn’t refuse to jump into rock and pop music; she became a close friend of Freddy Mercury and they worked together on the album Barcelona, released in 1988. ‘Barcelona’ is the opening song and probably the most famous one (the song was commissioned to open the Olympic Games), which they presented for the first time at Ku Club in Ibiza.

Montserrat Caballé also sang in a duet with Bruce Dickinson (Iron Maiden’s leader) in an alternative ‘Bohemian Rhapsody’ version. All that said, ‘The Superb’ soprano no longer looks so different from any other passionate artist, and listening to her performances now brings a different flavor, because behind the seriousness of the opera there’s a devoted heart.