Marta Puigdemasa is one of the people we have to thank for PERDIZ Magazine, a self-described ‘magazine about people and the things that make them happy’. A collection of stories about everyday people from fishermen to Lobster Goddesses. A call to action perhaps, telling us to be brave and pursue the things that make us smile. A reminder also, of all the good there is still to enjoy in the most simple things in life. Find them on Instagram @perdizmagazine. 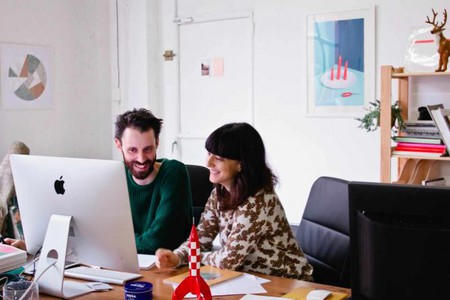 Where did the idea for PERDIZ come from?

I was working in the editorial world but just didn’t find the right company or magazine where I could fit in. I didn’t have a specific passion such as music or fashion. And I wanted to do something different and positive, that would spread good values to the world. One day I read a scientific article in the British Medical Journal that said that happiness could be transferred over short periods of time from one individual to another, by mimicry and emotional contagion, like yawning in the underground. And that is how PERDIZ and its motto (‘Happiness is contagious’) came about. And that’s what we’re trying to do: showing the things that make other people happy. The word PERDIZ (partridge) comes from the Spanish saying ‘Feliz como una perdiz’; in English there is a similar idiom: As happy as a lark.

Be persistent, be patient and be passionate. Don’t do what others do if it’s not what your guts say.

I’d rather focus on the present. Right now we’re working on issue 6 contents. We want to grow and just improve our standards with every issue. 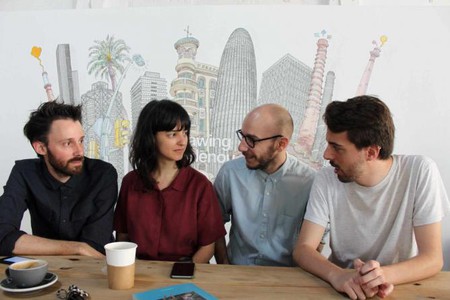 What is your favorite museum or gallery?

I don’t think I have one. I haven’t been to this one. If I had, it might be my favourite. 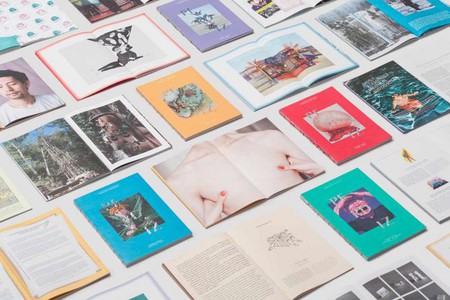 PERDIZ Magazine, inside and out | ©Lydia Cazorla

My sunglasses. My boyfriend. A helicopter to come back.

How would you describe PERDIZ in 80 characters?

A mag about things that make people happy in the wider sense (no self-help in it!). 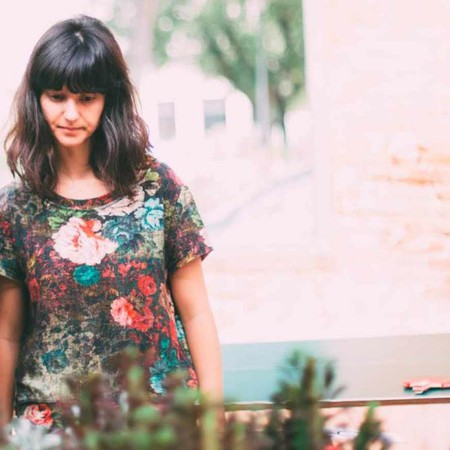 Love or friendship? Love implies friendship too; so love.