How to Spend the Perfect Week in Barcelona

Widely considered one of the best city destinations in Europe, Barcelona has something to offer every kind of traveller, from amazing architecture to world-famous restaurants. Plan your trip wisely and don’t miss out on the essentials with our handy guide to spending the perfect week in the Catalan capital.

The Ciutat Vella or Old Town is the most popular part of the city, and its most crowded; a visit to this quarter, with its narrow roads and ancient buildings, is like travelling back in time. The Barcelona Cathedral is a fine example of the gothic and somewhat more dramatic neo-gothic architecture for which the area is famous. Other less obvious landmarks are nonetheless just as remarkable, such as the ancient synagogue, believed to be one of the oldest in Europe.

Keep your eyes peeled for architectural quirks and mysteries, such as a cursed skull and bones, or a rather controversial letterbox. If you find that many of the shops in the Gothic Quarter are selling typical tourist gimmicks, just across the road in El Born you’ll find artisan workshops, concept stores and designer boutiques selling local fashion and accessories. 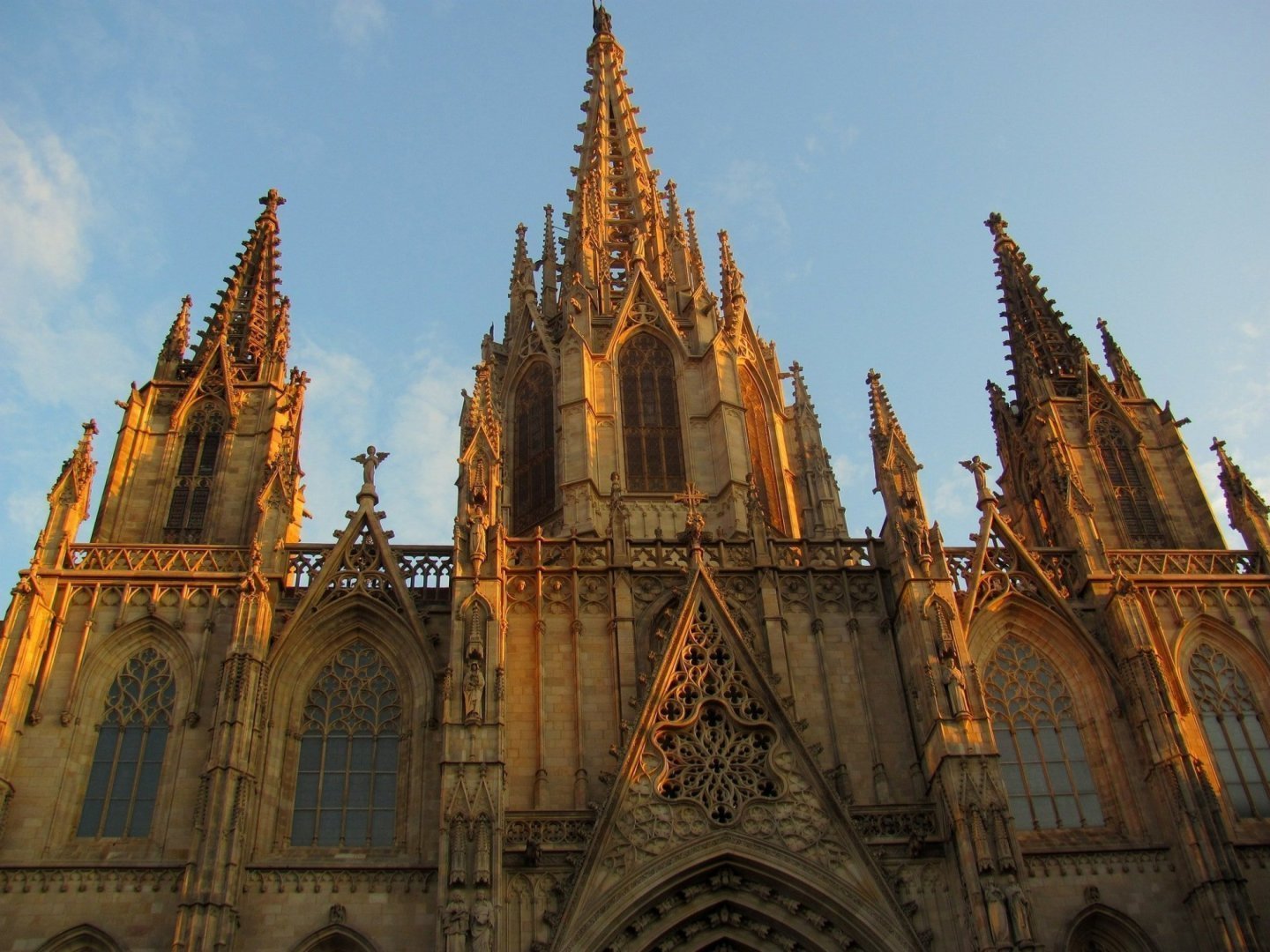 If the charm of the Gothic Quarter and its ancient buildings is undeniable, Barcelona’s more modern architecture is equally impressive. Architects Antoni Gaudí and Lluís Domenech i Muntaner were champions of the architectural style Catalan Modernisme and landmarks such as the Palau de la Música or the Casa Battló are fine examples.

Stroll up the prestigious Passeig de Gràcia – Barcelona’s answer to the Champs Elysées – and you’ll stumble upon the Quadrat d’Or – a square mile brimming with eyecatching modernist mansions. When it’s time for a little refreshment, be sure to stop off at El Nacional, a multi-restaurant eating space in a former parking lot that has been transformed with elegant Art Nouveau décor. 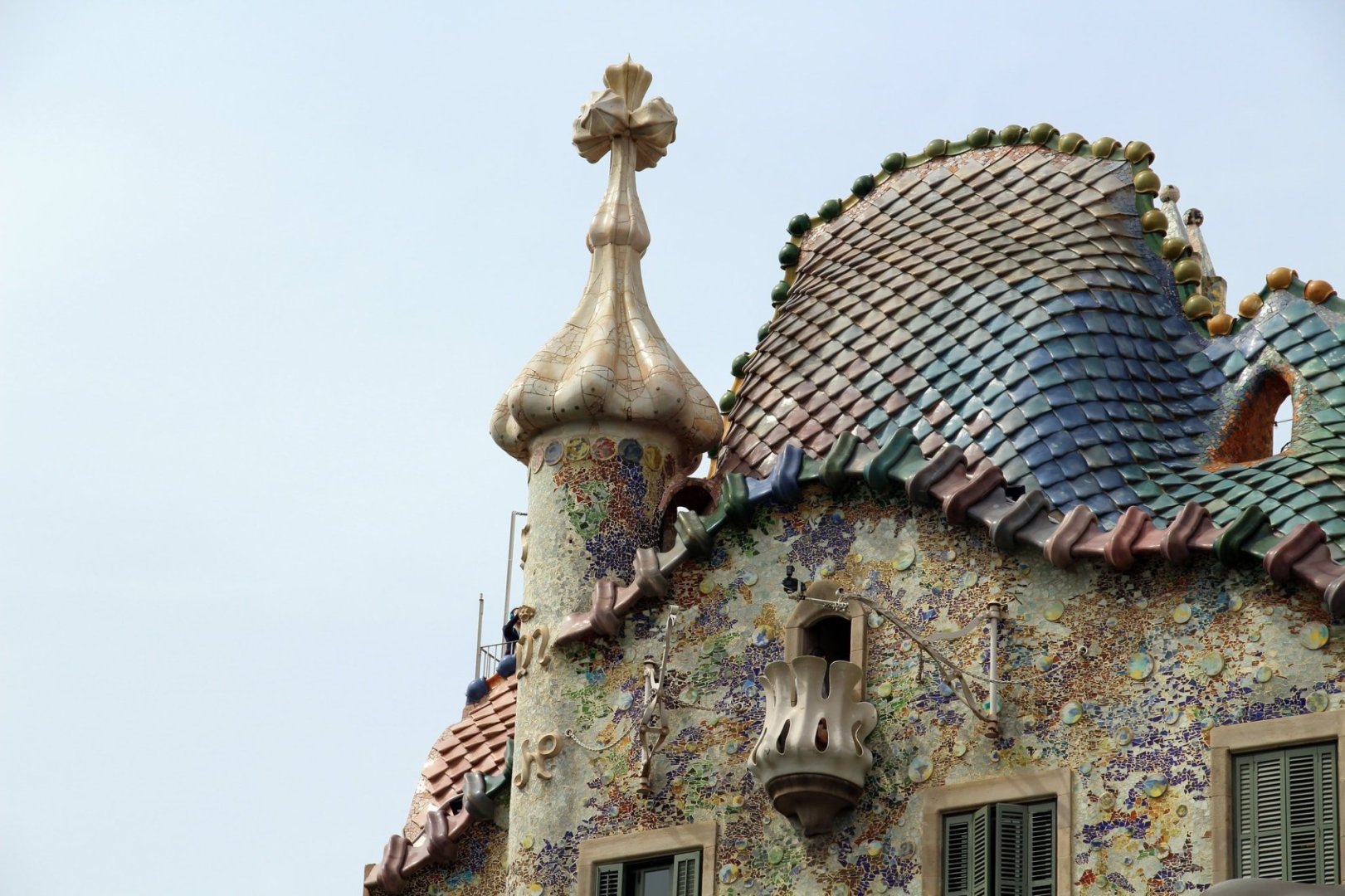 Give your legs a rest and get to know your way around the city by hopping on one of Barcelona’s tour buses that take you round some of the city’s most famous landmarks. Explore harder-to-get-to places like the Olympic Stadium and Museum on Montjuïc hill, the Poble Espanyol – a model village museum – or the trendy Poblenou neighbourhood.

Be sure to get off and check out the Sagrada Família, one of the most famous churches in the world, despite not yet even being completed. If getting inside during peak season is likely to require queuing, the exterior is free to see and just as astounding. 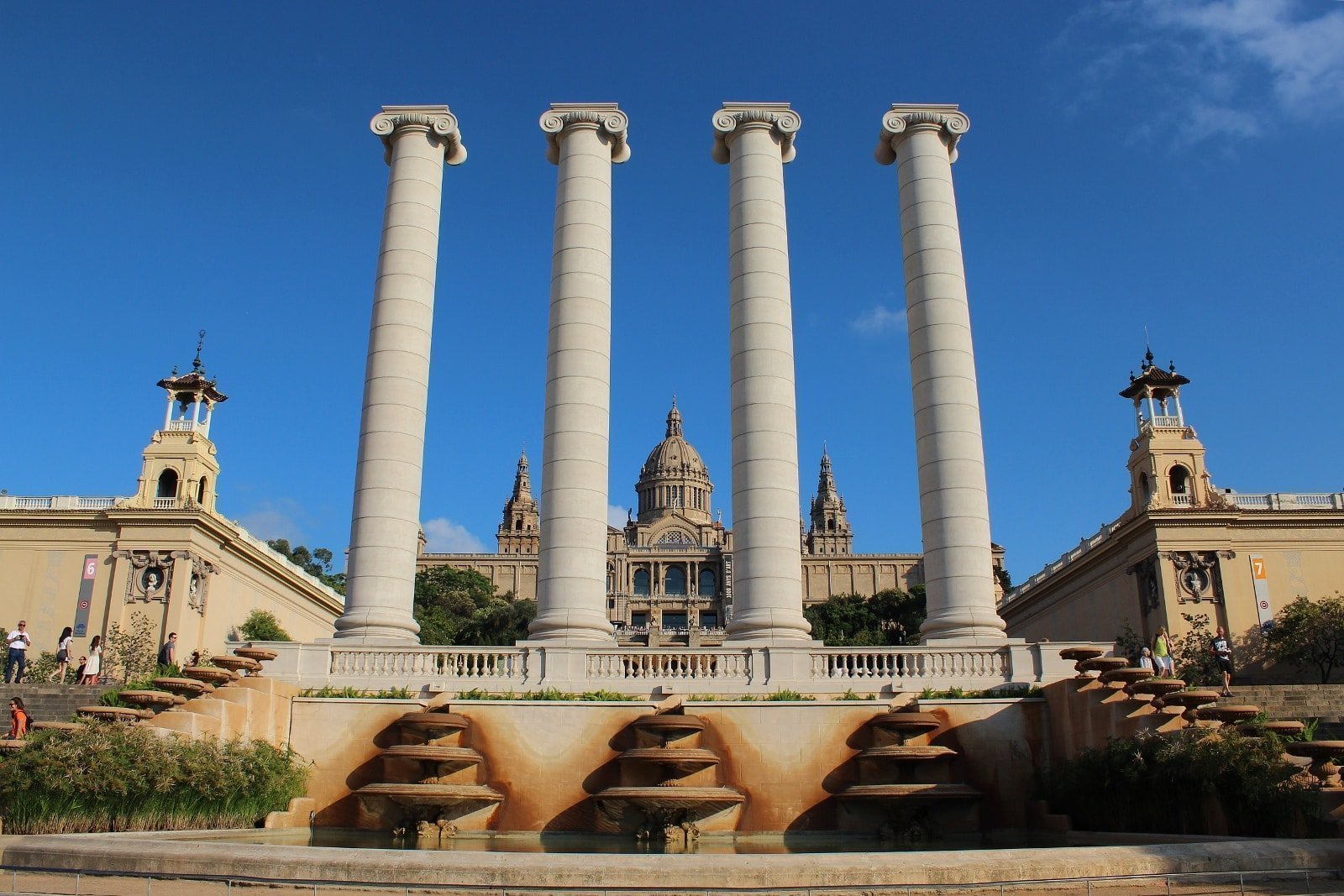 With its multitude of cheap tapas bars, topnotch restaurants and fresh food markets, Barcelona is a veritable foodie paradise. For traditional tapas with an emphasis on seafood, try Bar Jaï-Ca in Barceloneta; for something a little more modern, venture over to Bar del Pla in El Born; and for something really gourmet try La Platilleria in Poble-Sec.

To get an idea of what to expect on your plate, head to one of the city’s fresh food markets and see what’s in season. If the Boqueria market is the city’s most famous, other markets such as Santa Caterina market or the Mercat de la Llibertat in Gràcia will be less crowded and often more reasonably priced. These are also the best places to buy some edible souvenirs such as Spanish cured ham, smoked paprika or even a bottle of vermouth. 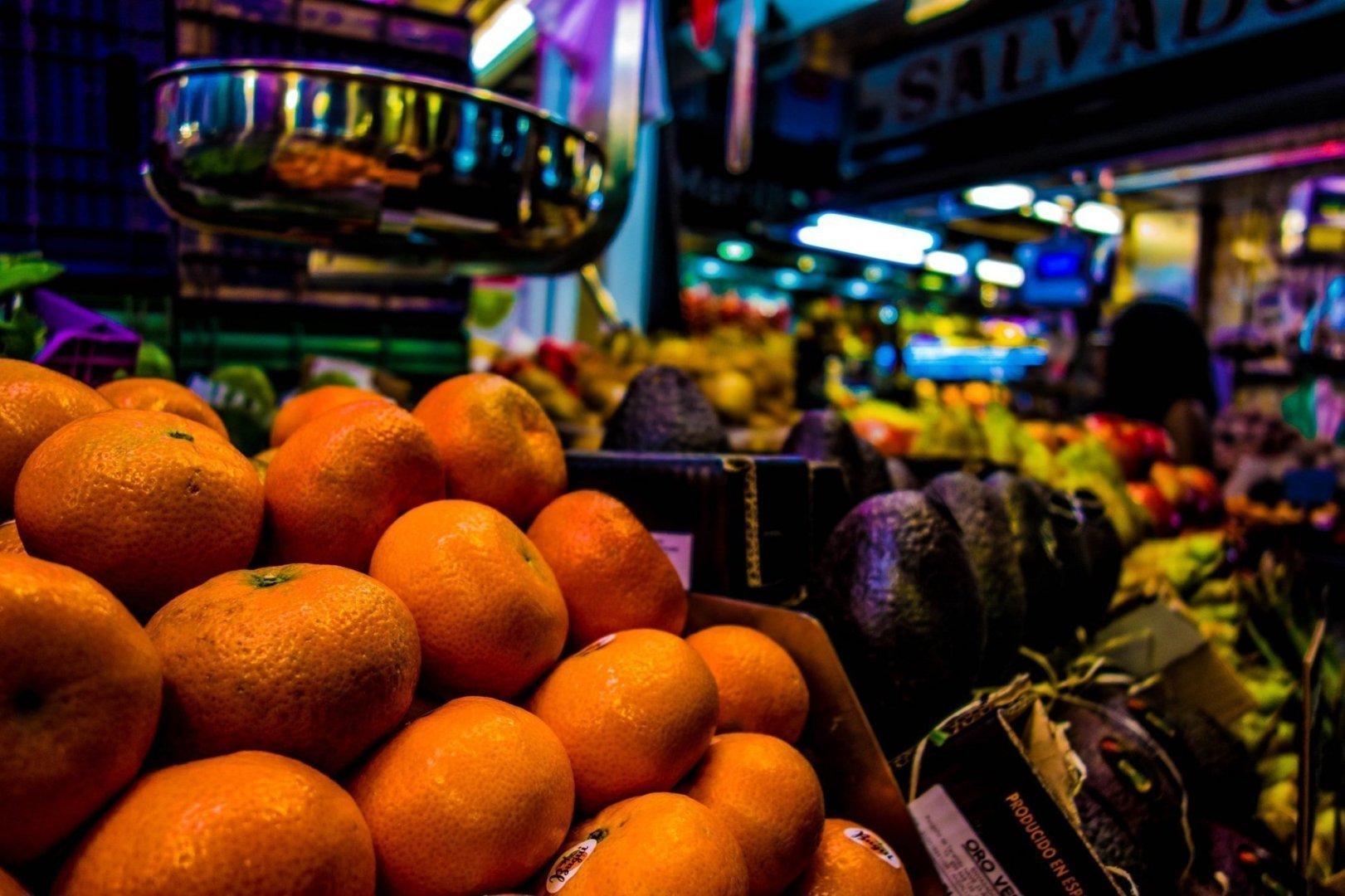 Day 5: check out the museums

The Catalan capital has long been a city with an important artistic current. Both Pablo Picasso and Joan Miró lived and worked here, taking inspiration from the city and leaving their mark on it, too. If the Picasso Museum is missing most of Picasso’s most famous pieces, it is rich in much of his earlier work. The Miró Foundation was designed during the artist’s life and he donated many notable artworks of his to the museum.

There are two very interesting contemporary art centres in Barcelona: the MACBA – the contemporary art museum of Barcelona – and the CCCB – the centre for contemporary culture. At the former, you’ll find work both by esteemed modern artists and emerging artists from Spain and beyond. The program of events at the CCCB is diverse and multidisciplinary, often at the intersection of art, science and technology. 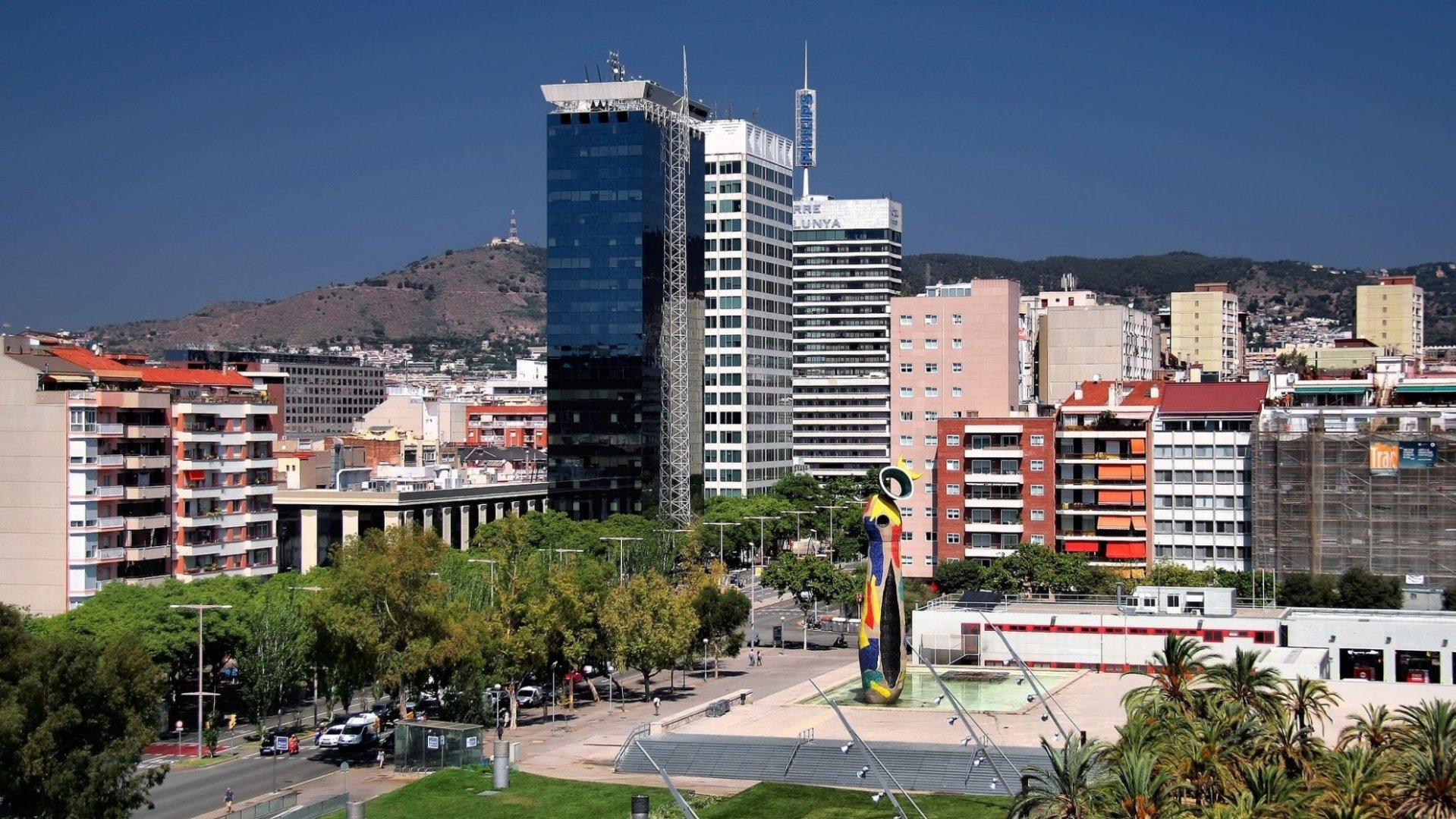 Depending on the time of the year and the weather, a walk or even a picnic at either the beach or one of Barcelona’s outdoor parks can be a fun experience. If the sun is out and you fancy a spot of sunbathing, head to the Bogatell beach located north of the city. This is where the locals come to relax, play a spot of beach volleyball and work on their suntans.

If you’re not in the mood for swimsuits and sand, the Park Ciutadella is where many locals come to relax at weekends. Expect to come across people playing music, practising slack-lining or trying out acro-yoga moves in this urban oasis. But if you really want to get a breath of fresh air, head to the hills and climb Tibidabo hill for impressive panoramic vistas of the city with the Mediterranean on the horizon.

The fountain in the Park Ciutadella  | © Charlie Dave / Flickr

Day 7: relax with a vermuteo

The weekends in Barcelona are a time to catch up with friends and go out for a good time. Sundays are synonymous with what locals call a vermuteo, a convivial get-together around a bottle of vermouth and some traditional snacks such as potato crisps, tinned mussels or marinated anchovies. The neighbourhood of Sant Antoni is one of the best places in the city for vermuteo and is also very much the brunch capital of the city.

Make the most of the time you have left by wandering through the streets of El Raval, the city’s most multicultural neighbourhood. Alternatively, explore Barcelona’s bohemian Gràcia neighbourhood with its independent stores, sun-drenched outdoor terraces and buzzing tapas bars.