How to Spend 48 Hours in Jerez de la Frontera, Spain 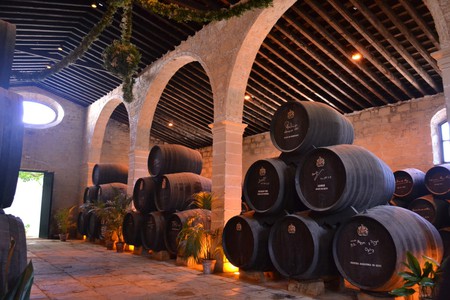 A 48 hour trip to Jerez de la Frontera – often unaccountably overlooked in favour of nearby Seville – will give you plenty of time to visit the city’s main attractions, including its beautiful old town and world-famous sherry producers. Read on for our guide to spending two days in this enchanting Andalusian city.

There are few better ways to acquaint yourself with the charms of Jerez than by spending a morning wandering around its beautiful old town. These parts of Jerez, you’ll soon realise, are just as seductive as famous barrios such as Seville’s Santa Cruz or Granada’s Albaicin; but owing to this city’s underdog status, you’ll find them a lot less crowded with tourists. Don’t miss the lovely Plaza de Ascunción (home to two architectural gems), the leafy Plaza de la Yebra, or the charmingly-scruffy flamenco neighbourhood of Santiago, which centres around Plaza Santiago.

Every Thursday at 12pm (and on at least two other days per week during the summer), the prestigious Royal Andalusian School of Equestrian Art showcases the thoroughbred horses for which Andalusia is famous. A spectacular 90-minute equestrian ballet staged in the school’s 1,600-capacity arena, “How the Andalusian Horses Dance” does not deceive with its title: such is the harmony between these magnificent animals and their skilled riders that they skip, prance, leap and, yes, dance – all perfectly in time to the accompanying music. Read more on this remarkable show here. 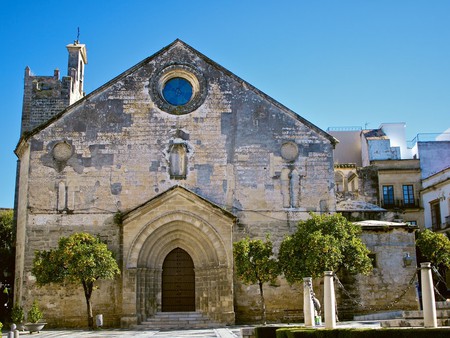 After lunch (try the excellent bars and restaurants along Calle Lancería and Calle Larga), learn about the tipple that has always been at the heart of Jerezano culture. As the largest city in Andalusia’s “Sherry Triangle”, Jerez enjoys an unofficial status as the world’s sherry capital: indeed, this region is the only place on the planet where the drink can be made. You can book 90-minute tours – in English, Spanish and German – of the Gonzalez Byass and Tio Pepe bodegas (both were founded here in 1835) that include tapas and tastings of two or four varieties of sherry. “Special” tours also include trips out to the vineyards where the white Palomino grape is grown.

With many aficionados – especially Jerezanos, as the city’s locals are called – claiming that Jerez is the true birthplace of flamenco, it would be a sin to leave here without experiencing this singular art first hand. Tabanco El Pasaje is one of the best places to see live flamenco and also happens to be one of the city’s most-loved sherry bars (they’re called tabancos down here). Choose your weapon from one of the giant oak barrels, find a spot amongst the locals, and enjoy the raw and intimate performances staged here several times a week. When you’re done, you’ll find your bill scratched in chalk on the bar. 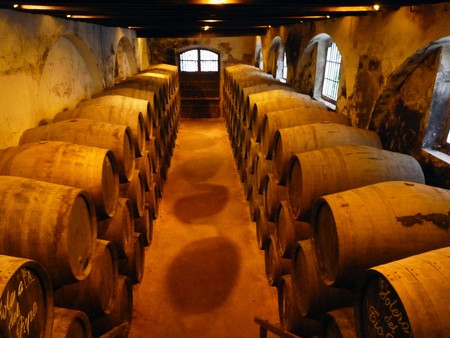 Spend your second morning in Jerez marvelling at its two main architectural attractions. Squatting on a quiet square deep in the old town is the city’s magnificent cathedral. Built as a collegiate church between 1695-1778, this Gothic-Baroque structure only became the seat of a bishop in 1980. It is unique in Andalusia because its main tower (half of which dates from the 15th century, the other from the 17th) stands apart from the cathedral itself, on the site of an earlier and smaller church.

From the cathedral, stroll past the whitewashed headquarters of Gonzalez Byass and through a pleasant park to arrive at the remains of the city’s mighty Arabic fortress. Dating principally from the 11th and 12th centuries, the Alcazar was the Moors’ chief defence against marauding Christian armies, who were kept at bay until finally seizing the city in 1264. Chunky outer walls and forbidding towers protect pretty gardens, an in-house mosque, and some beautifully-preserved Arabic baths. 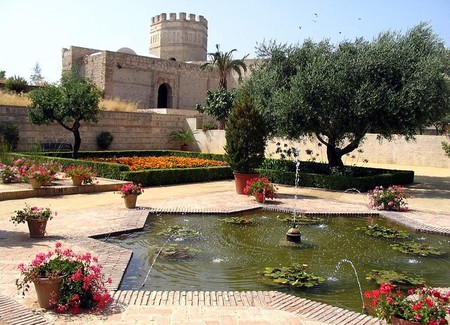 Gardens in the Alcazar of Jerez | © Jonsson / WikiCommons

In the afternoon, visit the Andalusian Centre of Flamenco. Located in the elegant 15th century Palacio Permartin in the old town, this important museum and research facility was founded in the early 1990s to safeguard the traditions of this most quintessential of Andalusian arts.

Its permanent exhibition features prints and photographs (accompanied with informative panels) looking at some of flamenco’s most influential practitioners, such as the singer Pastora Pavón, who counted Federico García Lorca amongst her fans, and the seminal guitarist Paco de Lucía. Live recitals are also frequently performed in the palace’s elegant central courtyard, so check if there’s one on during your visit. 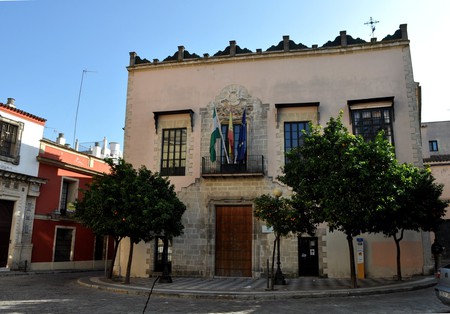 Before dinner, head to Calle San Pablo for an aperetif with the locals. Located just behind the palm-fringed Plaza del Arenal, this is one of the most popular local spots in Jerez. Sip copas in trendy cocktail bars such as La Ventana or Green Park (themed after the London Underground) or head straight to Tabanco San Pablo, one of the city’s oldest and best sherry spots. Either way, you’ll be surrounded by Jerezanos who turn this gorgeous street into an open-air house party on the weekend.

To round off your final evening in Jerez, head for Plaza de la Yebra, one of the old town’s most attractive squares. La Cruz Blanca is a favouite amongst Jerezanos, who come here to enjoy quality tapas and classic Andalusian platos such as rabo de toro (stewed bull tail) on the shaded outside terrace. The food is complemented by a great selection of local wines and sherries, making this the perfect place to conclude your 48 hours in Jerez. 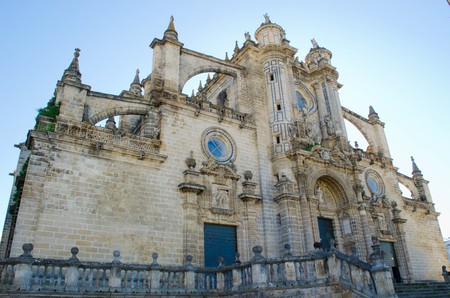