How This Landlocked City is Getting its Own Beach This Summer 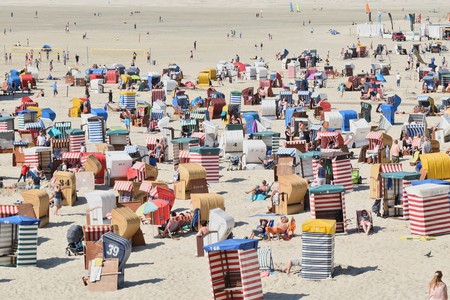 Madrid is getting its own beach this summer | © katermikesch / Pixabay

Madrid might be 300 kilometres (187 miles) from the sea, but the Spanish capital is due to open its first ever city beach this summer.

If you’ve visited Madrid during the summer, you will know that the city can be oven-like in its dry, all-encompassing heat. Now, however, the local council has come up with a plan that will let locals and visitors cool down at the beach in a city that is hundreds of kilometres from the nearest coast. On Monday, Madrid Mayor Manuela Carmena announced plans to convert one of the city’s plazas into a huge, open-air beach this summer. 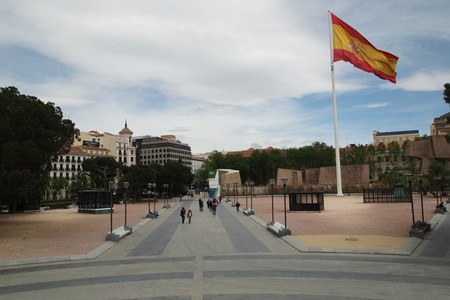 Plaza de Colón, between the centre and Salamanca neighbourhood of the city, will play host to MadBeach, which is set to include a wave pool, beach bars, hammocks and wooden beach huts. 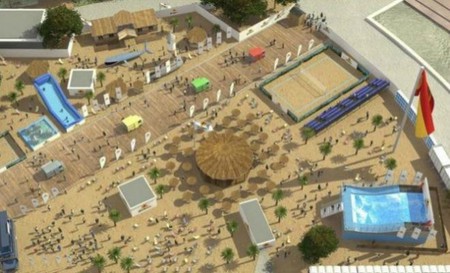 The plans for Madrid's city beach | Courtesy of MadBeach

The urban water park is due to run in July and August, the hottest months in Madrid, when temperatures are regularly in the late 30s and can top 40°C. Carmena cited other beaches that have been set up in cities like Paris and London when announcing the plans. ‘It could be interesting and fun’, the mayor said. 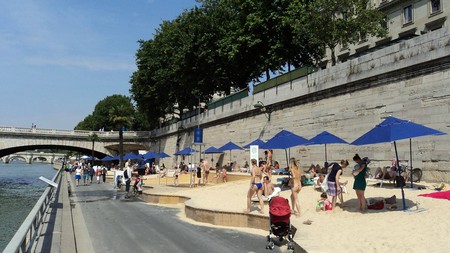 Paris Plage, a beach set up every summer along the Seine in Paris | © ErasmusOfParis / Flickr

While many Madrileños will be delighted to have their own beach, some Socialist councillors criticised Carmena for her ‘passion to privatise’ (the beach will be run by a private company). Carmena rejected the accusations, arguing that there was no difference between a city beach and the ice-rinks that are set up by private companies on plazas around Madrid every December. She also argued that Seville, a city run by the Socialists, also has a city beach.