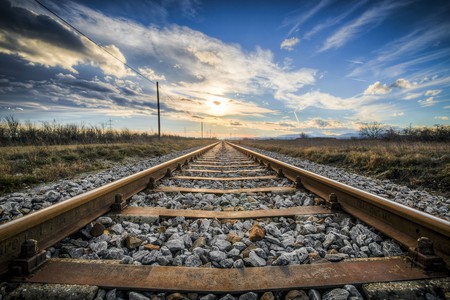 Have you ever been stuck when deciding whether to visit Madrid or Barcelona? You’ll soon be able to visit both as travelling between Spain’s two biggest cities is about to get a lot easier and much cheaper thanks to a new low-cost, high-speed train.

Spain’s national train operator has announced a new high-speed train line between Madrid and Barcelona that will take passengers between the two cities in just three hours for around 20-25% less than current ticket prices.

Renfe will launch a new train called Eva (which is the reverse of Spain’s current high-speed train network, Ave) that will join the two cities starting in 2019. 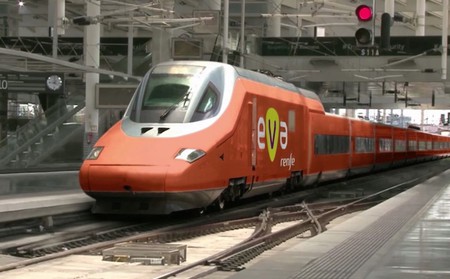 A simulation of the new train | © RENFE

Best of all, low prices will not mean low quality; Eva will have Wi-Fi in every train carriage and fancy new ‘biometric ticketing’ that uses passengers’ handprints.

Prices will be kept low by using a completely digital process, including online booking and e-tickets, Spain’s Minister of Public Works, Íñigo de la Serna, announced last week. He added that the low cost of service will attract a younger generation of train travellers who at the moment generally travel between Madrid and Barcelona by bus. See the new Eva advertisement below.

The train is set to launch in early 2019 with five daily trains in each direction. Unlike the current route, which sees trains arrive at Barcelona Sants, the new route will depart from Madrid’s Atocha train station and arrive at the El Prat de Llobregat station close to Barcelona’s El Prat airport and approximately a 30-minute metro ride into the city centre.

If you want to travel quickly between Spain’s two biggest cities, your current options are the AVE, a high-speed train with prices at an average of €98 ($120 USD) each way, or flying, which can often top €100 ($123 USD) and involves the hassle of going to the airport. EVA will make travel between Spain’s actual capital and its coastal capital a breeze.