The Parc del Laberint d’Horta, or Horta’s Labyrinth Park, is one of Barcelona’s best-kept secrets and one of its oldest gardens. Sitting high up above the center, among the hills of the district of Horta, it’s a perfect green spot to which to escape.

History Of The Park

Designed by the Italian engineer Domenico Bagutti in 1792, the gardens were built for the owner of the estate, Joan Desvalls, the Marquis of Llupià and Alfarràs. In later years, during the 19th century, descendants of the Marquis also added their own touches – under the direction of architect Elies Rogent – which included the addition of a romantic garden, a waterfall, flowerbeds, and small plazas, or squares. At this time, it was also used for cultural events and open-air theater performances. 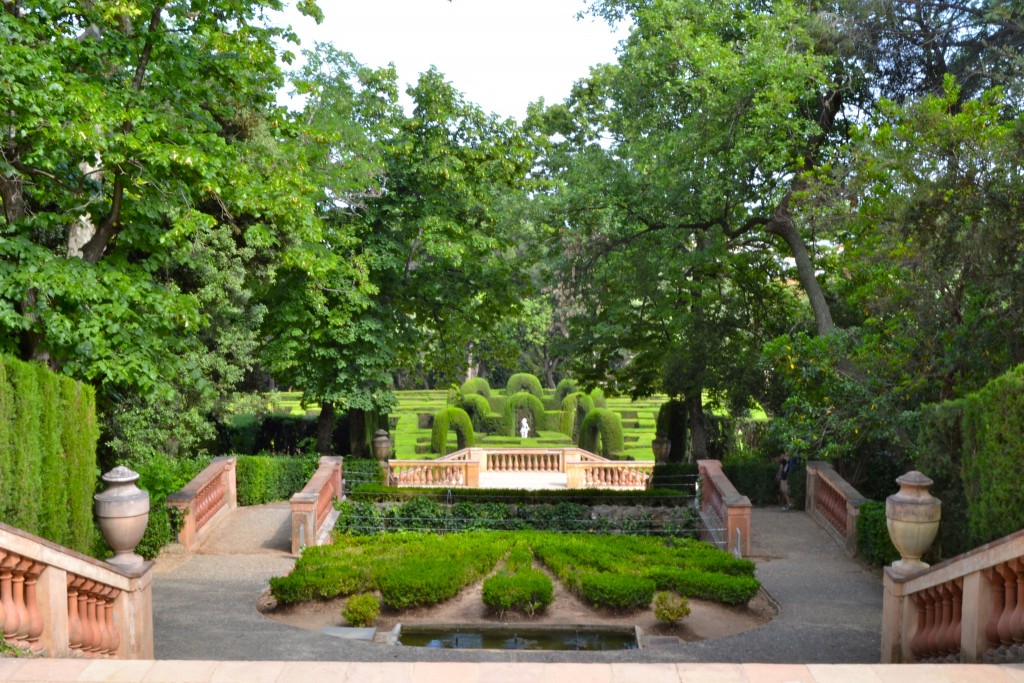 In 1967, the Desvalls family decided to hand the park over to the city of Barcelona, which finally opened it to the public in 1971. Today, the gardens span a total of 55 hectares and feature landscaped gardens, woodlands, pathways, meadows, ponds, and waterfalls, meaning you’ll have plenty of spots all to yourself.

Upon first entering the gardens, visitors are met with the impressive sight of the Torre Soberana, the Desvalls family mansion, dating back to the 14th century. It was later renovated and redecorated in a Moorish Arabesque style in the 19th century and features exquisite Islamic carvings and ornate arched windows and doors. Although visitors can’t go inside, it’s still worth it to peer through the gates and snap a few pictures. 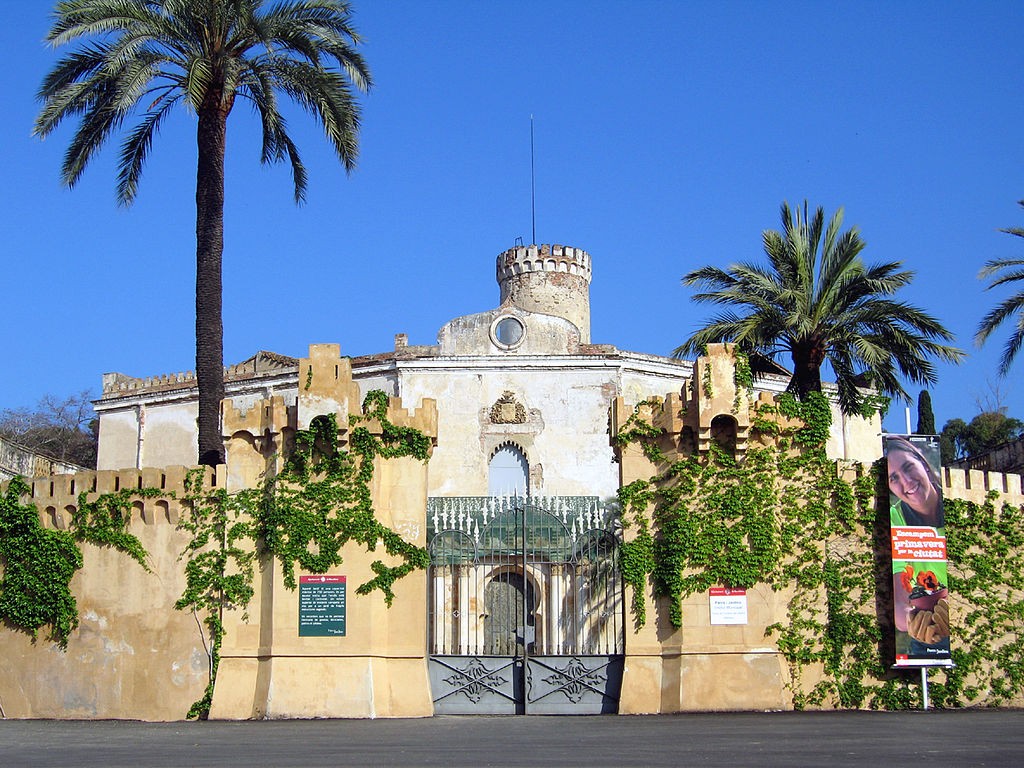 Finding Your Way To The Center Of The Labyrinth

The highlight of the gardens is, of course, the neoclassical-style labyrinth standing at its center. At the entrance, a statue of Theseus (mythical King of Athens) and Ariadne (daughter of Minos, King of Crete) welcome you into the maze. With tall hedges made from cypress trees and plenty of dead-ends and wrong turns, getting to the middle can be quite a challenge, but once you do, you’ll find a statue of Eros, the Greek god of love. Make your way out the other side, and you’ll find ponds, waterfalls, Tuscan columns, and elegant pavilions representing Roman temples. On the top level, there’s another pavilion dedicated to the nine muses, inspirational goddesses of literature, the arts, and science in Greek mythology. 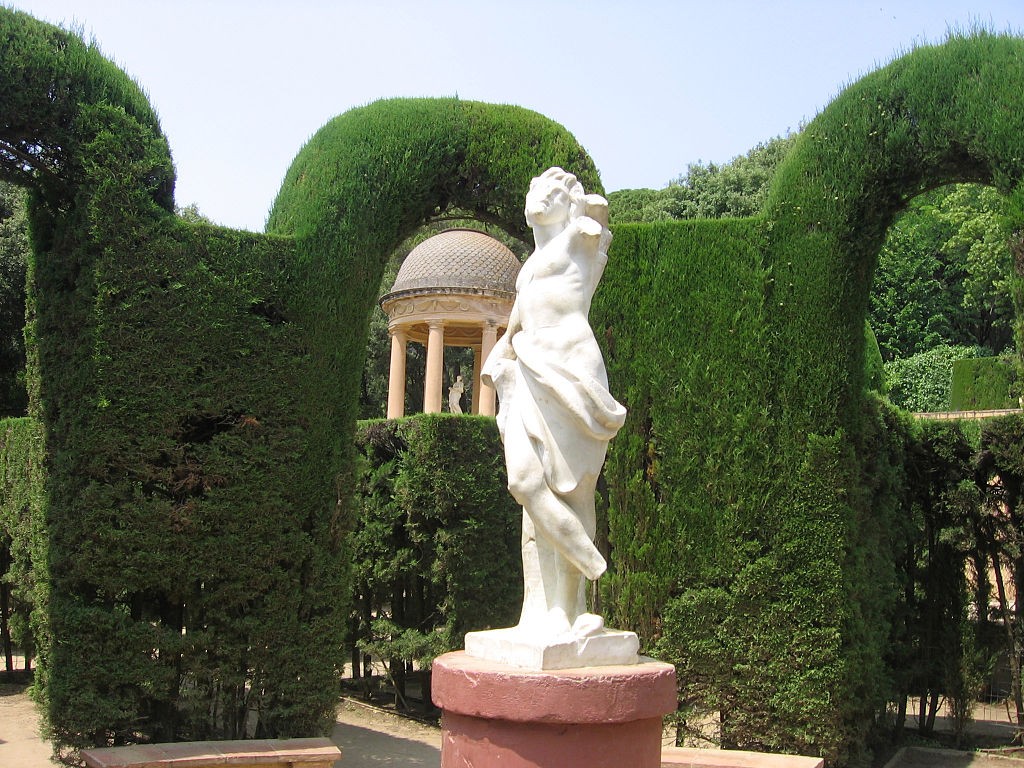 As you explore, keep your eyes open for busts of other characters such as Dionysus, god of fertility and wine and patron of the arts, as well as other fascinating architectural elements. On a hot summer’s day, you may find quite a few people getting lost in the maze or taking photos by the pavilions, but head into the shady forest areas or the pathways through the flower beds and ponds, and you’ll often find a quiet place.

How to get there: Take the Metro to Mundet and then walk up the hill, past the velodrome to the entrance of the park. Buses 27, 60, 73, 76 and B19 also stop near the Mundet metro stop.

Tickets: €2.17 for adults, except on Wednesdays and Sundays when it’s free.