Everything You Need To Know About Espanyol, Barcelona’s Other Football Team 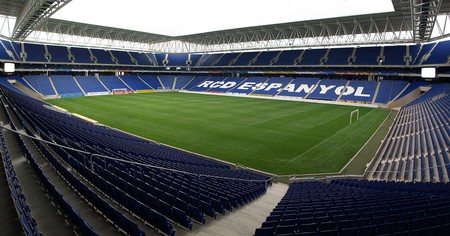 When it comes to football and Barcelona there’s usually only one team on everybody’s mind – that’s right, the world-famous FC Barcelona. But did you know that there was actually another professional football team based in the Catalan capital? The RCD Espanyol have a long-standing rivalry with the their fellow Barcelona team, beating them on a number of occasions. Find out more about Barcelona’s other football team…

The club has existed for over a century

That’s right, these are no newcomers on the local football scene. Founded in 1900, they’re just a year younger than their rival club FC Barcelona, and are the first Spanish club to be set up as an all-Spanish team. The founder was local engineering student Ángel Rodríguez Ruiz who based the club in the upmarket district of Sarrià where it opened under the name Sociedad Española de Football.

Back in 1929 they were one of ten Spanish clubs to take part in the first ever edition of La Liga alongside other historic teams such as Real Madrid and Athletic Bilbao. Since then the club has participated in La Liga a total of 81 out of 85 times; FC Barcelona, Athletic Bilbao and Real Madrid being the only three teams to have never been relegated. 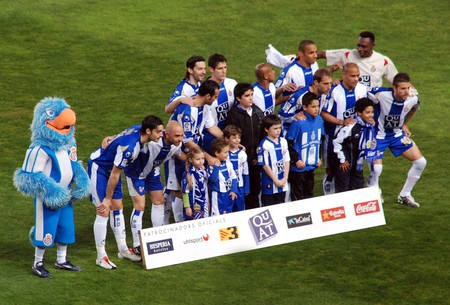 They hold the record for most seasons played without a title

In all 81 seasons not once have they won the La Liga championship, despite coming in third position on four occasions throughout their history. No other club in the championship has consistently come so close without taking the trophy home. A record in its own right.

They have an ongoing rivalry with FC Barcelona…

It won’t come as a surprise to anyone to know that the two teams have a long history of rivalry and matches between the two opposing clubs are known as El Derbi Barceloní. However FC Barcelona have historically dominated these matches and Espanyol have only succeeded in defeating their Catalan rivals three times in almost 70 years. 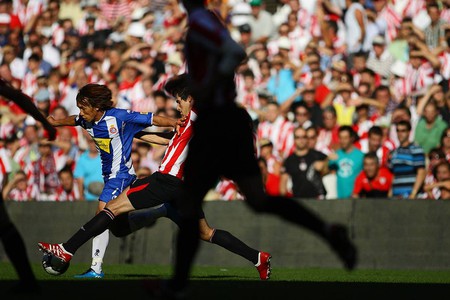 Espanyol vs. Athletic Club in the 2009 La Liga | © Tsutomu Takasu

…and it’s not just about sports

The rivalry between the two Barcelona clubs goes much deeper than just historic sporting rivalry: the club cultures and even the clubs’ apparent political positions are deeply divergent. Whereas FC Barcelona has a history of opposition to the central authorities in Madrid, at times even rousing the disapproval of General Franco, the RCD Espanyol have always been perceived as more sympathetic to the federal authorities. From the very beginning, while Espanyol was founded exclusively by Spanish football fans, FC Barcelona had a much more international profile which gathered some animosity from locals.

Their most famous player is Raúl Tamudo

A local Catalan, Raúl Tamudo rose through the ranks of the RCD Espanyol’s youth program, joining the professional team in 1999 aged 22. He was captain of the team for over 10 years, during which time he established himself as the club’s all time best scorer, totalling 140 goals over the course of his career, helping the team win two Copa del Rey trophies. 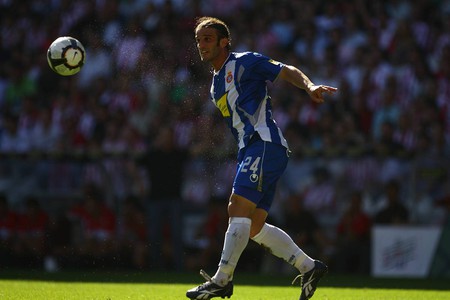 Their nickname is periquitos… meaning ‘budgerigars’

Every club has its nicknames and RCD Espanyol is no exception, and this team is known locally as the pericos or periquitos, which means budgerigars. Rumour has it that they got the name because there used to be a number of this little species of bird perched in the trees outside the club’s original stadium in Sarrià. Aside from that, they are also referred to as the Blanquiazules (blue-and-whites) which is notably a Spanish name in contrast to Barna’s Catalan nickname Blaugrana (blue-reds).