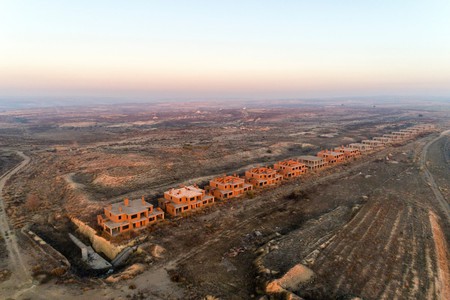 In 2007, Spain’s real estate bubble burst with astronomical consequences. Due to bad loans worth billions and exploitative developers, the country was hit exceptionally hard, leaving approximately 3.4 million new homes empty. Today, 11 years on, those homes are still abandoned, becoming a symbol of the European economic crisis.

‘There is definitely an apocalyptic feeling to it, it is as if you are the last inhabitant in the world,’ says Markel Redondo of the subject matter in remote southern Spain that has captivated him for the past eight years. The photographer first travelled to these ‘modern ruins’ to document them in 2010. 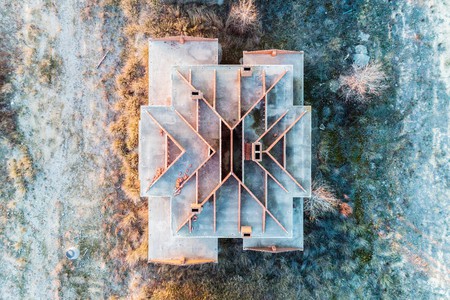 Redondo returned this year to retrace his footsteps and capture the desolate landscape, littered with these ghost towns, in the hope that his photographs would highlight the economic challenges Spain still faces: ‘We live in a society with huge housing issues, where many cannot afford a place to live, yet Spain has more than three million empty homes,’ says the photographer.

He went on: ‘It is important to understand that this is not an isolated problem; it is something that has happened systematically across Spain. We need to ask why this is still happening and how we are going to fix the problem.’ 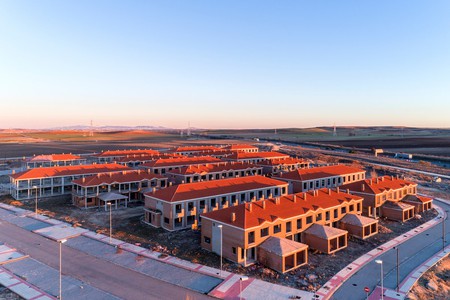 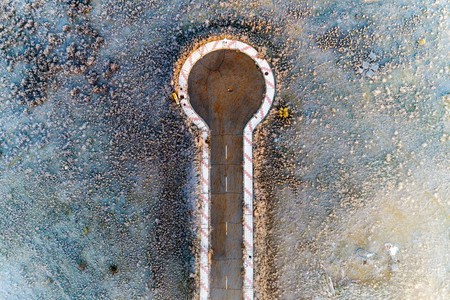 For 15 days, Redondo drove across southern Spain, returning to previous developments, as well as discovering new locations. Always shooting at specific times of day to make the most of the Mediterranean light, Redondo set out to mimic the optimism of property photography, but with an added dose of harsh reality: ‘I wanted to present the developments like postcards, in the way that the developers and constructors would have imagined them, with nice light, but obviously with the feeling that something is wrong.’ 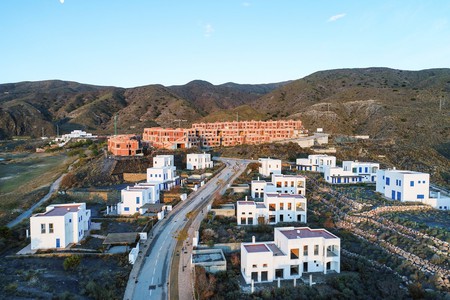 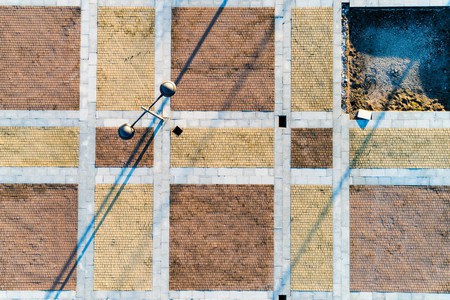 From detailed shots of roundabouts and roads to vistas of the unfathomable scale of deserted houses, Redondo’s series, aptly titled Sand Castles (part II) is a beautiful yet bleak reminder of the impact of financial crises.

Want to see more photography? Here are the photo shows you can’t miss in London.