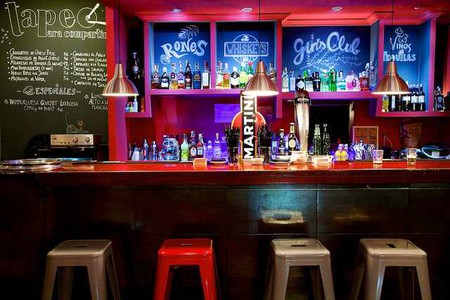 If you want to drink like local, start later. While people go to local neighborhood bars in the early evening, this is generally to have a couple of drinks and have some food. People eat around 10pm or sometimes even 11pm, and start their evenings properly later. Before 11pm, in the types of bars where people go dancing and flirting, you will only see confused tourists wondering where everyone is. On the stroke of midnight around Madrid, half-empty bars magically fill up as if they have been sprinkled with fairy dust. Most bars will open till about 4am without any cover charge. Clubs are open to 6am or 7am; while you will have to pay entrance, you will often get a free drink as well.The flipside of starting later is going to bed later and prepared to stay up late. Going to bed at 3am is considered having an early night.

There are so many different words for measures of beer in Spain, it’s like the Inuits with snow. Caña (200ml), a small beer, is perfect for a baking hot afternoon sat on a terraza while you pick at some olives. If you want to eat two plates of olives go for a caña doble (350ml). A tubo is beer served in a straight glass and is around 330ml. The jarra is generally the largest serving in a bar which is around a pint (depending on the size of glasses in each establishment), perfect for a chilly evening indoors catching up with friends. A pinta (500 ml) is served in a standard pint glass which you would find in an Irish bar, or one that sells different types of imported beers. Generally the pinta and the jarra are interchangeable but jarra is more authentically Spanish. And then there is the mini. Do not be fooled by its innocent name, perversely the mini is generally the largest beer on sale, at around one litre. The mini is the sort of thing you’d drink at a music festival from a plastic glass when you couldn’t be bothered going back to the bar. If you buy a mini, all ideas of getting up early the next day go out the window. For bottled beers, you can order abotella or tercer, a standard bottle (330ml), or abotellín, which is a smaller bottle. Often you can find deals onbotellins which are brought to your table in a bucket. 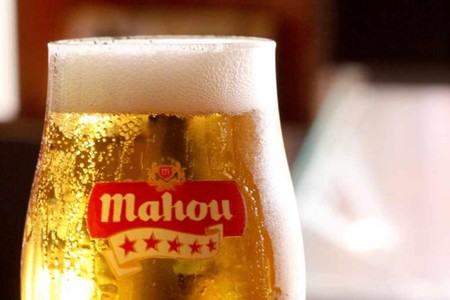 Make the most of being in the country of La Rioja, as prices are cheaper and quality is higher. Don’t be worried about drinking cheap red wine, for ‎€2 you can get a perfectly decent glass of house red that doesn’t make you wince. Although people associate Spain with sangria, red wine mixed with fruit, sugar and brandy, this is only really drunk at special occasions. Tinto de verano (summer wine) is what everyone drinks on a daily basis, red wine mixed with a lemon soft drink. This is far more refreshing than sangria and despite the name, it is drunk all year round. 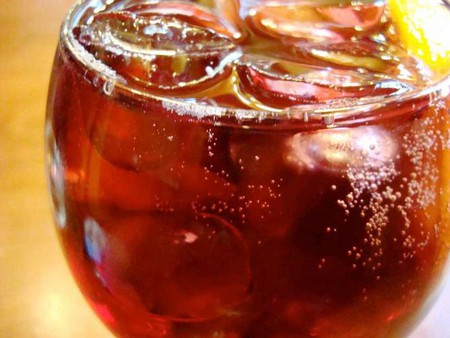 A copa is a spirit and a mixer. How much spirit depends on how generous your server is, or whether you can distract them as they are pouring. Some copas are more spirit than mixer, so careful how many you drink. Often there is a choice of house name spirits such as Absolut or local brand such as Larrio which are cheaper. In a surprising demonstration of anglophilia, it is the humble gin and tonic which is the Spanish drink of choice when it comes to copas. It is not just bog standard Gordons that you can choose from: there is Beefeater, Tanqueray, Bombay Sapphire and gins from countries you didn’t realise even produced it. There is similarly a huge amount of tonics on offer. In Madrid, there are even dedicated gin bars with tome-like menus with a bewildering range of combinations such as cardamom and cassia bark and watermelon-flavored gin tonics. 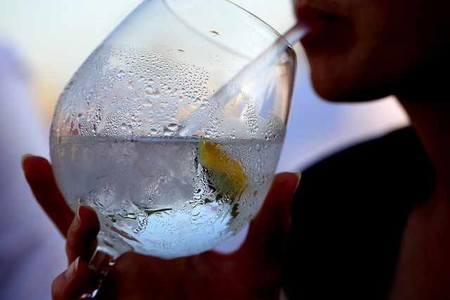 You have to be fairly assertive in getting a waiter’s attention in a busy bar and you should be prepared to wave and shout if necessary. Don’t worry, it’s not considered rude, either you make a show of yourself or you risk being ignored. Spanish people generally do not leave tips in bars, but there are always exceptions, such as more tourist focused places, or expensive hotel bars. If you really feel you need to leave a tip, go for it but you may be the only person who leaves a tip all day.