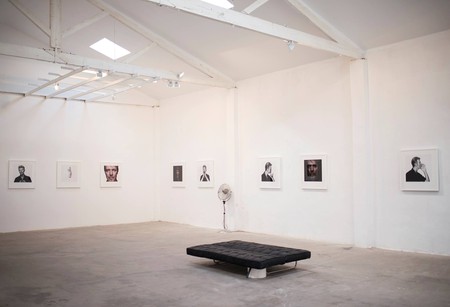 Located in the San Andre neighbourhood, Espronceda is an up-and-coming creativity centre and art gallery with a singular motive: to help promote emerging international artists here in Barcelona. Opened just a few years ago by two German brothers and auto-entrepreneurs, today the centre is attracting the attention of major names in the art world.

Frequented by the likes of Pablo Picasso, Salvador Dalí and Joan Miró, Barcelona’s history as an important artistic hub goes way back and today the city attracts thousands of visitors eager to visit its many art galleries and museums. But the city’s relationship with art is one that remains very much alive, and alongside the celebrations of artists past is a thriving network for the promotion and support of contemporary art and emergent artists. The two main centres for contemporary art, the MACBA and the CCCB, are supplemented and supported by a number of privately run centres, many of whom work with the next generation of artists, those still looking to make a break into the notoriously competitive art scene. 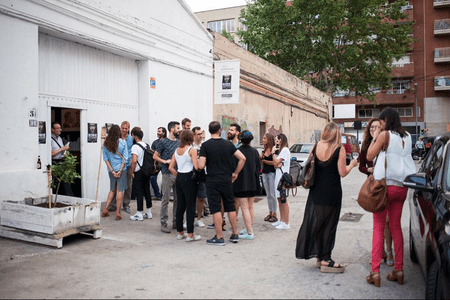 Enter the Espronceda Centre for Art & Culture. The project is the brainchild of German-born twin brothers Henrik and Holger Sprengel who have been living in the city for over 10 years now. The project emerged as a result of an opportunity which arose when they heard about some abandoned workshops which were being taken over by artists in the north-west of the city. Fast-forward a few years and the centre is now a vibrant cultural hub attracting emerging artists from across the globe. The space is a multi-functional hub which welcomes artists, art critics, curators and all those involved with the art world to take part in the ongoing artistic dialogue.

More than just an exhibition space, the centre offers a place to live and work for artists looking to participate in its residency program. The space can accommodate up to five artists at a time and was recently featured among a list of recommended residency programs by the New-York based Artist Pension Frost, one of the largest art funds in the world. They’ve also been approached by some of the top art schools and colleges in Europe who are interested in sending their students there. The centre contains spaces for painting, sculpture, visual art, music and more, including a yoga, dance and meditation room. 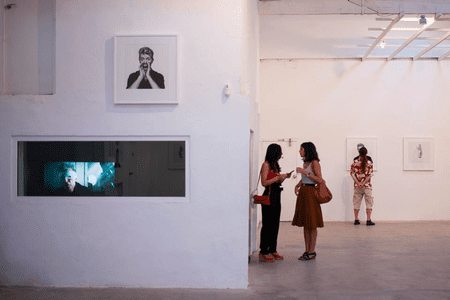 The centre is run as a collaboration between the artists and the founders, each playing their part in the organisation of the exhibition and daily running of the centre. It has a truly international profile which has only been helped by the cosmopolitan vibe of the city itself and the large expat community which lives here. Most people here know what it’s like to have to create a network out of nothing and make a name for yourself in a place where no one knows who you are. To this end, the centre organises a number of workshops and events open to the public, creating opportunities for those inside and outside the centre to meet and build new relationships.

In Spain, like in many other parts of Europe, the art scene suffered greatly following the financial crises of the late 200os, with many investors and buyers cutting back on their expenditures. For emerging artists yet to make a name for themselves, the situation here in Barcelona can be tough, but Espronceda offers a glimmer of hope to those looking to make a break in the city that was home to so many of Spain’s modern masters. 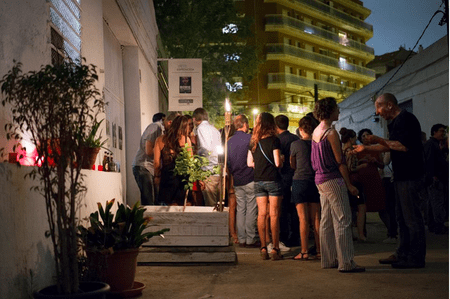