A Cristiano Ronaldo Luxury Hotel is Coming to This Spanish City 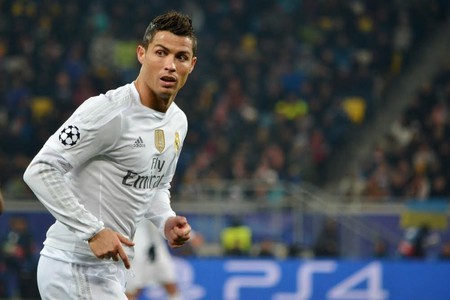 Ever fancied sleeping in the same luxury as world-class footballers? Well now you can thanks to a brand new hotel that Cristiano Ronaldo is opening in Madrid.

Not content with being one of the world’s greatest footballers, Real Madrid striker Cristiano Ronaldo is dipping his toe into the hotel business.

The Portuguese footballer is set to open a luxury hotel in a prime piece of real estate – Madrid’s Gran Vía, the grand avenue that runs down the centre of the city and is home to some of its most iconic buildings. 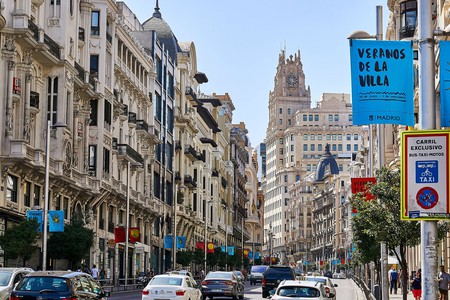 The hotel will be situated on nine floors of Gran Vía, 29, above the iconic bookshop, the Casa del Libro.

Ronaldo will use the ninth floor as his own personal penthouse, according to reports in Spanish daily, El Confidencial.

The location was confirmed after Portuguese group Pestana, who is working with Ronaldo on the project, agreed a deal with the owner of the building, Madrid-based building company, Calpense.

The news was met with shock by book lovers, who worried that Ronaldo was going to turf out the beloved bookshop. In a statement, the Casa del Libro said that while it was currently undergoing renovations, Ronaldo had not bought it and it was not moving from its long-standing home on the Gran Vía.

“To all our followers and faithful to the Casa del Libro, we confirm that Cristiano Ronaldo has not bought our bookshop on Gran Vía. We take this opportunity to inform you that we are undergoing renovations to update the store, but we will continue to be at Gran Vía, 29.”

While it is not clear if the hotel will have a particular football or Ronaldo theme, it will be part of a small chain of Ronaldo hotels set to open in Lisbon, Madeira, Madrid and New York. 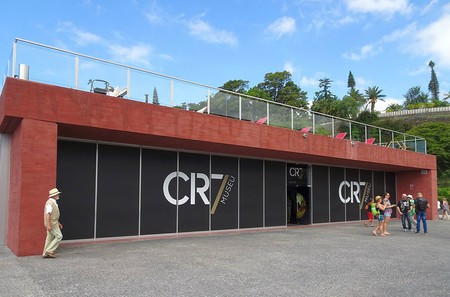 It is not the first foray outside the world of football for Ronaldo, who also has his own shoe, underwear and fragrance lines. He even has his own museum, the CR7 Museum, in his hometown of Funchal, on the Portuguese island of Madeira. After Portugal won Euro 2016, Madeira’s airport was renamed Cristiano Ronaldo International Airport.