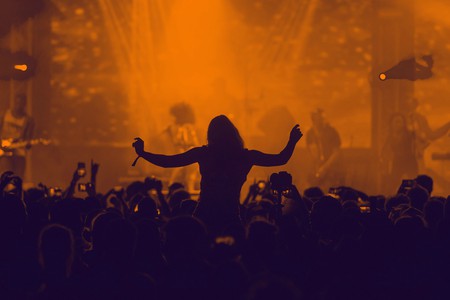 Rock out in Madrid I © mikewallimages / Pixabay

Whether you’re into indie, heavy rock or jazz, Madrid has a great range of music festivals to suit all tastes, whatever your preferred style. Read on to discover some of the best music festivals to check out the next time you’re in Spain’s capital city.

This festival of ‘trends and urban culture’ features electronic music and some of the world’s best DJs as well as skateboarding, BMX, tattooists, an urban circus and exhibitions. It is held in the vast surroundings of Madrid’s IFEMA convention centre, which transforms into an urban wonderland compete with city beach and urban park area, where skateboarders and rollerbladers can show off their skills. 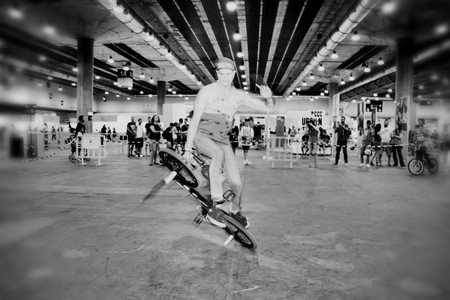 This three-day festival brings the best of rock, indie and alternative music to the Spanish capital. This year, headliners include Pearl Jam, Jack White, Depeche Mode and Queens of the Stone Age. The festival is moving to a new venue in 2018 that has seven stages, two more than the previous five. You won’t go hungry at the festival’s restaurant area and this year, it will also host an art market and gallery.

Rock out in Madrid I | © mikewallimages / Pixabay

Each summer, Madrid’s city council puts on a range of theatre, film, concerts and more in different neighbourhoods, turning the entire city into one huge open-air festival. In 2017, the programme included over 90 different events, from dancing in front of the Royal Palace to concerts by local and international artists.

This indie-rock music festival takes place every September at Madrid’s Complutense University campus, a huge, green outdoor space. In 2017, acts included Franz Ferdinand, Interpol and Band of Horses, while previous years have seen the likes of Mark Ronson, Beck and The Killers take to the stage. It’s a mammoth one-day event, lasting from midday until 6am the next morning. Children under 10 get free entry and their own special Kids’ Corner, where they can play, listen to stories and get their faces painted. 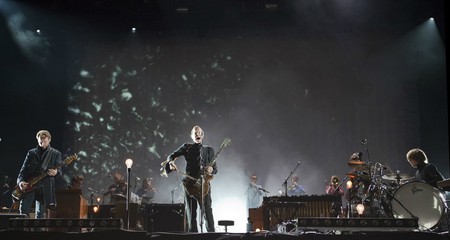 Nights of the Botanical is a series of concerts that take places in the beautiful setting of Madrid’s Alfonso XIII Royal Botanical Gardens. The line up is eclectic; in 2017 artists ranged from Tony Bennett to Bryan Ferry, UB40 and Devendra Banhart. As well as international artists, the festival is a showcase for Spanish singers and groups, and is a great place to discover acts you might ever have heard of before.

This famous rock and metal festival that started in the United Kingdom will come to Spain for the second time in 2018 and will be held in Madrid’s Caja Mágica stadium. In 2018, acts include Avenged Sevenfold, Marilyn Manson, Guns N’ Roses and Ozzy Osbourne. It’s a great opportunity to see some classic heavy rock bands as well as check out some newer offerings.

Autumn in Madrid grooves to the sound of jazz, as the city welcomes some of the world’s greatest jazz musicians for a festival dedicated to the genre, JazzMadrid. Performances take place in different venues around the city. In 2017, there were over 100 performances, as well as debates, films and exhibitions all dedicated to jazz. 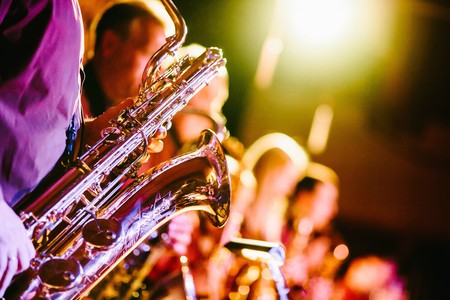