The city of Zaragoza is the capital of Spain’s autonomous region of Aragón, and lies in the northeast of the country. Sitting along the Ebro River, it lies approximately half way between Barcelona and Logroño. Besides the amazing sights to see in the city, it makes a great base for exploring the wider Aragón region, too. Here’s our pick of the best day trips from Zaragoza.

The city of Huesca is located around 74km northeast of Zaragoza and can be reached in around one hour. It’s filled with sights and magnificent pieces of architecture including its Gothic cathedral, the Romanesque church of San Pedro el Viejo and El Palacio de los Reyes de Aragón – the old palace of the Aragón kings, which is now a museum. 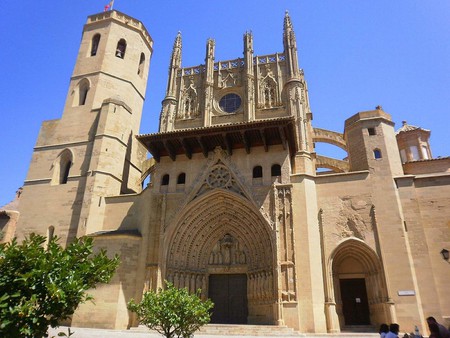 The small town of Tarazona lies about a one-hour drive northwest of Zaragoza. It’s located at the foot of Moncayo Mountain and sits at the crossroads of the regions of Aragón, Navarre, Castilla y León and La Rioja. One of the most important sights here is the town’s unique cathedral, which is Gothic in style, with Mudéjar, Islamic towers and a dome base.

Calatayud lies an hour’s drive southwest of Zaragoza. The city has an important history, which goes all the way back to Roman times. The historic centre also has some best-preserved examples of Mudéjar architecture in the region of Aragón. 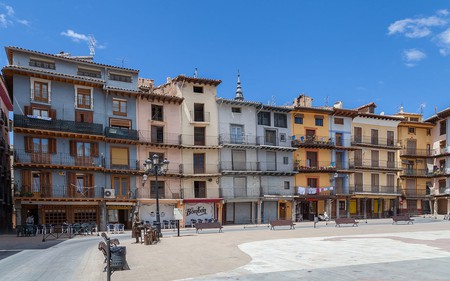 Around an hour west of Zaragoza, you’ll find the small town of Illueca, situated along the banks of the Aranda River. The town’s most prominent feature is the Castillo Palacio del Papa Luna, which was built in the 14th century as a defence fortress during the Muslim occupation. Another of the sights to visit here is the Church of San Juan Bautista – a Mudéjar building built in 1677. 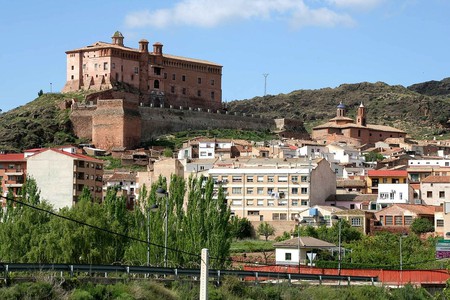 The Monasterio de Piedra lies an hour and half drive southwest of Zaragoza, just south of the small village of Nuévalos. Set in a lush parkland and lying on the banks of the Piedra River, the monastery was founded 1194 by Alfonso II of Aragón. Today, it may be left in ruins, but it’s still an atmospheric place to visit. 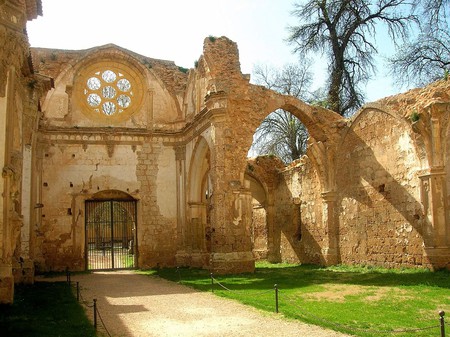 The abandoned ghost town of Belchite makes for a unique and different kind of day trip. A 45-minute drive south of Zaragoza, you’ll find this eerie town that has been empty since 1937. The town was heavily bombed during the Spanish Civil War from August 24 to September 7, leaving it virtually destroyed. Franco ordered that the ruins be left untouched as a ‘living’ monument of war, and a new town was built nearby. 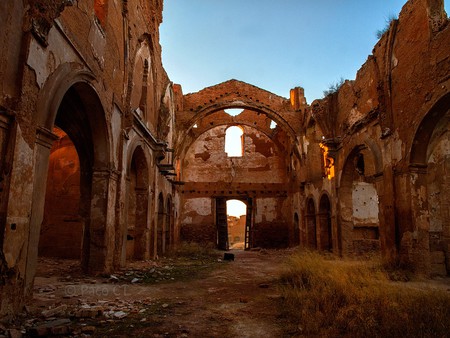 For a different type of day trip, visit the Reserva Natural de los Galachos de la Alfranca. Lying in the heart of the Ebro valley, it’s an important wetland area and is made up of several lagoons, islands and riverside forests. The reserve is home to a variety of birdlife, from kingfishers and cormorants to mallard ducks. 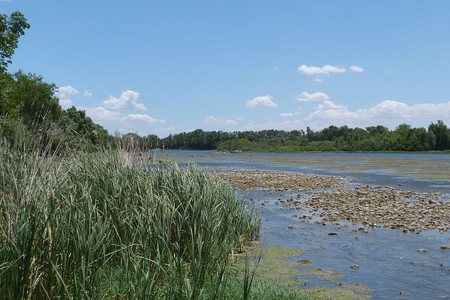