Artists Inspired by the Costa Brava 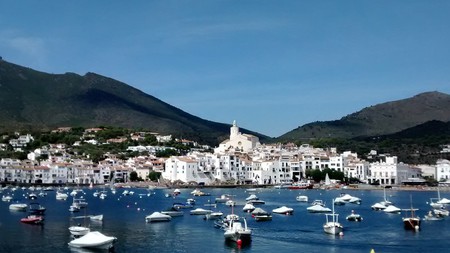 Many artists have been inspired by the quaint hilltop villages and craggy beaches of the Costa Brava. Running from just above Barcelona to the French border, this Catalan coastal region has long been a favourite with painters, writers and even actors – read on to find out which famous faces have fallen under its charm.

The artist most associated with the Costa Brava is of course Salvador Dalí, who was famously based in the region. Dalí was inspired by the wildness of the Costa Brava, particularly its rock formations, which can be seen in many of his paintings. Today, you can visit a number of Dalí attractions in the area – the Dalí Theatre Museum in Figueres, Dalí’s summer house in Portlligat near Cadaqués and the Gala Dalí Castle in Púbol. 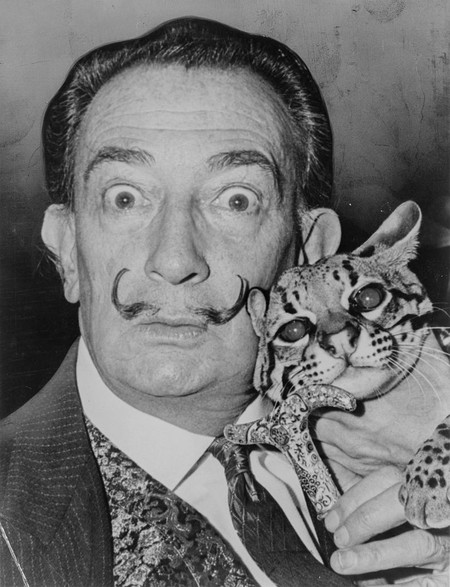 Truman Capote was one of the most famous writers inspired by the Costa Brava. Capote spent three summers in coastal town of Palamós between 1960-1962 and stayed at the Hotel Trias, where he wrote one of his most celebrated works, In Cold Blood. While he was there, Capote loved to spend time with the locals – shopping in farmers markets, watching the traditional sardana dance and going down to the port to look at the fishermen bring in their catch, which no doubt fired his imagination. 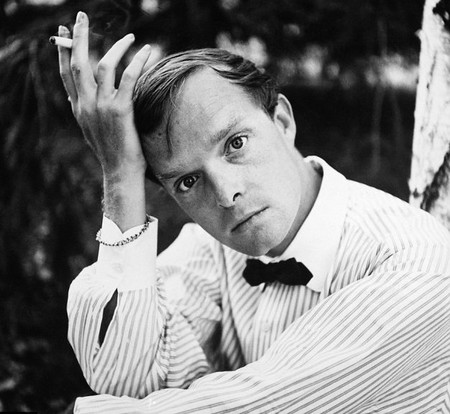 Another artist attracted to the village of Cadaqués was Pablo Picasso, who lived in Barcelona during part of his life. In the summer of 1910, Picasso and his friends rented a house in Cadaqués and it was believed that this trip influenced his Cubism period. 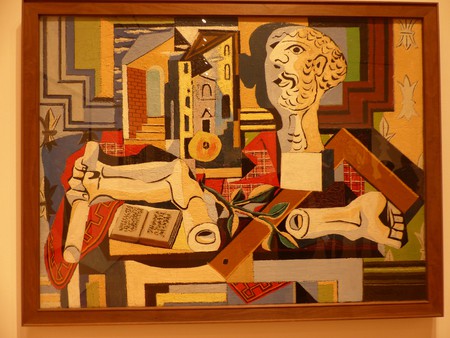 One of the most famous Spanish writers and poets, Federico García Lorca loved to spend time in the picturesque village of Cadaqués too. In fact, Lorca was good friends with Salvador Dalí and spent many summers with him and his family in Cadaqués, writing and perfecting his artistic talents. 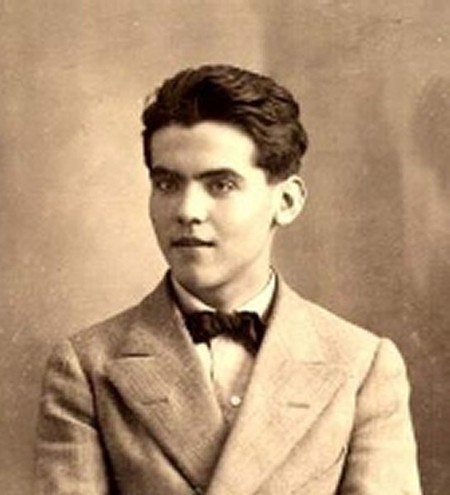 The great and good of Hollywood have been particularly inspired by the Costa Brava over the years, using its picturesque towns and beaches for film locations. One of the most famous Hollywood actors to have called the Costa Brava home for a while was Ava Gardener, who stayed in Tossa de Mar while she was filming Pandora and the Flying Dutchman in 1951. Today, you can still see a statue of Gardner overlooking the town. Other famous actors such as Elizabeth Taylor, Katherine Hepburn, Sean Connery and Robert De Niro have also stayed on the Costa Brava to shoot some of their films. 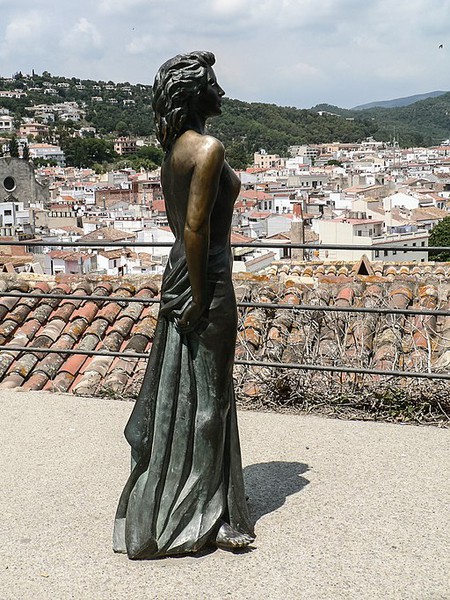 Another artist who fell in love with the walled, castle-topped town of Tossa de Mar was the French artist Marc Chagall. Chagall called the spot ‘blue paradise’ when he lived there temporarily in 1934. Inspired by the colors of Tossa de Mar’s blue sea and sky, Chagall produced many blue-hued works in his career. 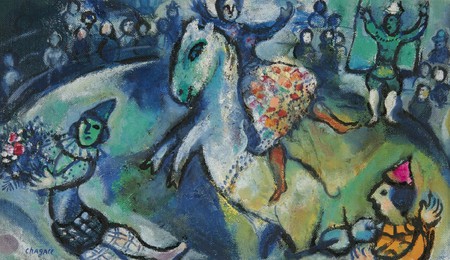 The Catalan painter and sculptor Joan Miró was another artist who spent time in and was inspired by the quaint town of Cadaqués, with its whitewashed seafront and steep cobbled streets. Miró would take his inspiration from everyday objects, but then completely change their shape, form and colour, to mould them into almost abstract elements within his work. 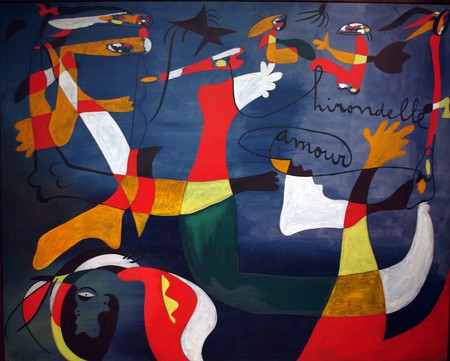