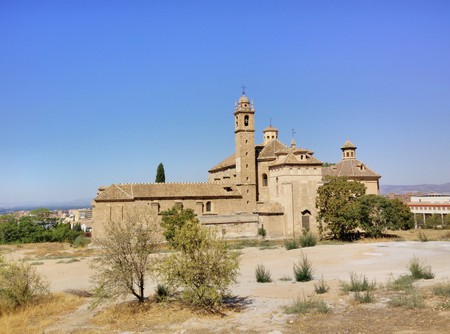 The most famous aspect of Granada’s Monasterio de la Cartuja – or Carthusian monastery – is also its most surprising. Cartuja has a reputation throughout Spain as being the country’s most flamboyant and elaborately-decorated Carthusian monastery; yet the monks who once inhabited it were adherents of an austere order that eschewed all aesthetic and sensual pleasure.

Saint Bruno founded the religious order of the Carthusians in France in the 11th century and its followers lived stripped-down lives, taking strict vows of silence, fasting regularly and living in bare, functional cells. At one point, there were 24 monasteries for the followers of Saint Bruno in Spain; but between 1835 and 1837, when Spanish prime minister Juan Alvarez Mendizábal ordered the privatisation or expropriation of monastic buildings throughout the country, many of these beautiful properties were closed and fell into disrepair. Thankfully for visitors to Granada, the wonderfully over-the-top Cartuja was not one of them: but for the cloister and the monks’ cells most of the original architecture remains. 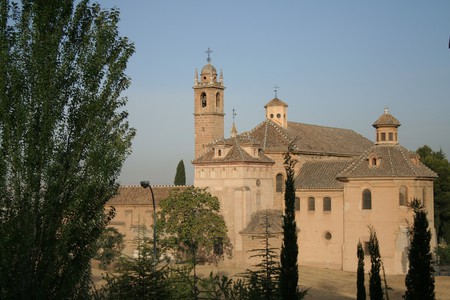 Construction of the monastery itself began in 1516 under the watchful eye of a leading architect from Cordoba, and monks inhabited Cartuja until the excommunications of 1835-1837. This monument´s main draw, though, is its beautiful church, which is regarded as one of the finest examples of Baroque architecture in Spain.

The surprisingly ornate interior is split into three sections. The first, for the public, is the presbytery, which is dominated by sculptures of the Carthusian Bishop, St John the Baptist, St Bruno (founder of the Carthusian order) and St Hugo. Four enormous paintings by Sánchez Cotan, a pioneer of the realist style in Spain, depict scenes from the Passion and the centrepiece is a work by Granadino painter Pedro Bocanegro (1638-1688), who studied under the architect responsible for the facade of Granada´s cathedral. 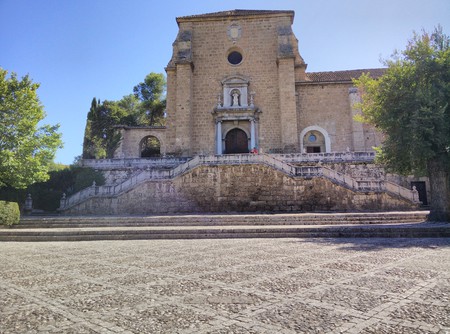 In the Sancta Sanctorum, the laymen´s area designed and constructed by the Cordoban Francisco Hurtado Izquierdo between 1704 and 1720, the splendour only increases. Statues of St Mary, St John the Baptist, another of the Chartusian´s founder St Bruno and naked cherubs and angels surround the tabernacle which contains the Eucharist. Separating the Sancta from the presbytery is a stunning Venetian glass gate.

By marked contrast, the Sacristy is a dour, dark space. Also designed by Hurtado Izquierdo, between 1727 and 1764, it acts as a reminder of the austerity its former monks were committed to, a kind of antidote to the extravagance that surrounds it.

Despite its reputation throughout Spain, Granada´s Carthusian monastery is a fairly obscure monument in the city itself, a fact mainly owing to its location a few kilometres out of the centre. But it beats all but Granada´s awesome cathedral for architectural splendour.