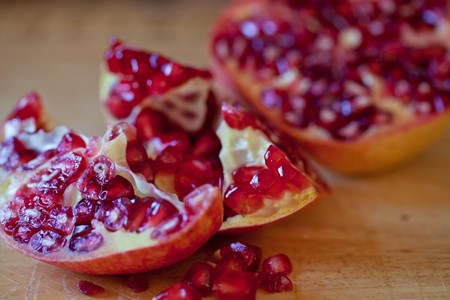 There are two stories of how the great Moorish city of Granada came to be called Granada. According to one, ‘Granada’ derives from the city’s ancient Arabic name ‘Karnattah’, which can be tanslated to mean ‘hill of strangers’. The other story – which seems to have a little more going for it – is that it was named after a locally-available fruit thought to have been brought to Spain about 3,000 years ago – the pomegranate – which, oddly enough, is ‘granada’ in Spanish.

Even if (as is likely) both explanations share in the truth, the granada – apparently in possession of amazing health benefits – is undoubtedly this city’s emblematic fruit, in the way that the orange is associated with Seville and Valencia. 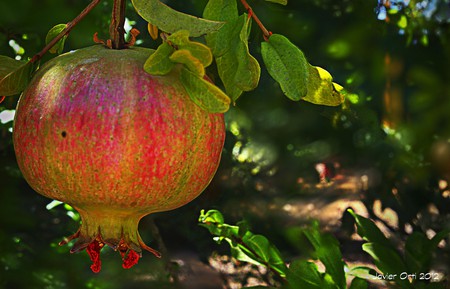 Images of the pomegranate abound throughout Granada – carved into stone, painted on street signs and house names and even adorning manhole covers – as well as appearing on the city’s official coat of arms. As you might expect, then, sweetly-potent liqueurs derived from the pomegranate are a staple offering in Granada’s countless tapas bars, clubs and restaurants.

It is not just the city itself that is saturated (no pun intended) in the symbolism and gastronomic importance of the pomegranate. Out in the wild countryside south of the Sierra Nevada known as the Alpujarra – whose rustic white villages dot the hillside like snowflakes as you approach on the vertiginous roads – locals have been making a liqueur from pomegranates for centuries. 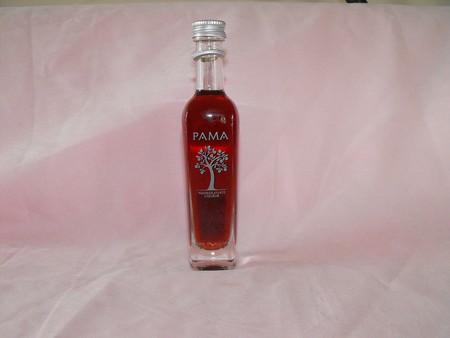 One exquisite modern variety is manufactured in Trevélez, one of the highest towns in Spain, and incorporates freshly-available herbs into the recipe. Herbs not only enhance the taste, but add to the already-considerable health kicks gained from knocking back granada-derived beverages (especially alcoholic ones, of course). This delicious spirit is available in some of Granada’s more upmarket bars, or directly through the company’s website. 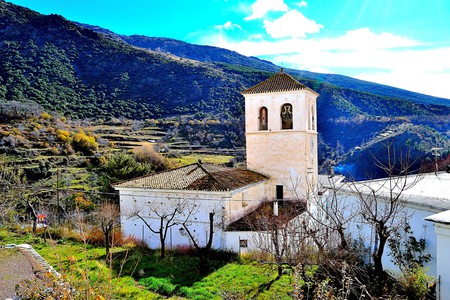 It was surely these health benefits that leant the pomegranate a special, quasi-magical status among the Moorish rulers of Granada. Its seeds – the only part of the fruit that is edible – are said to contain high amounts of disease-fighting antioxidants, reduce high blood pressure and even prevent some types of cancer from developing. All of which will be useful to know as you tour Granada’s noisy tapas bars and restaurants enjoying the colorful drink derived from its favorite fruit.