An Expat's Dating Guide to Barcelona 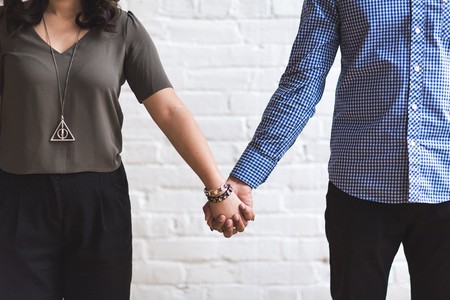 Dating can be tricky at the best of times but add to that the complexities of being in a foreign country where locals speak a different language (or make that two) and matters get harder. Fortunately Barcelona is a city where people like to socialise, go out and generally have a good time so chances are that if you go about it the right way, you’ll be on your way to love in no time.

Do the things you enjoy (but really do them)

If you’re not a fan of loud music then there’s no point trying to pick up in a nightclub. If you’re not really into exercise don’t hold your hopes out for the gym. The best way to meet like-minded people is to go out there and get involved with the things that really make you tick. Fortunately in a city like Barcelona there’s plenty of options to do everything from wind-surfing to comic swapping to permaculture to skateboarding. Focus on the things that make you feel happiest and put yourself out there.

With nearly 19,000 members, the ‘Barcelona Expats’ Facebook page is the go-to place for everything from asking where to find an English-speaking dentist, to asking about what to do if you’ve lost your NIE. What it shouldn’t ever be used as though, is a dating website. Why? For one, it just looks desperate. Two, you’re likely to come across as a creep if you just randomly start hitting on someone who wanted to know where to go for their empadronamiento. Three, you’re better than that. 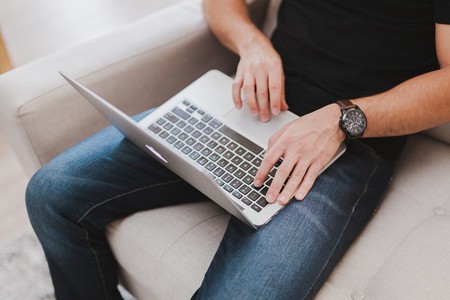 There are thousands of people looking for love in Barcelona at any one time and many of them have turned to apps like Tinder to help them meet people. Be smart though, if the person that pings up on your screen says they’re from Manchester then they’re probably not looking for a meaningful, lasting relationship in Barcelona (although who knows what could happen?). If dating apps and websites aren’t your thing though, don’t use them. There are enough events and activities going on in Barcelona to allow you to meet people without the internet.

Don’t spend all your time in nightclubs and bars

It’s easily done, but spending every weekend on one big bar crawl across Barcelona is probably not going to help your love life. For one, a lot of people would rather be able to go out for a good time and not worry about getting hit on the whole time. More importantly though, you’re unlikely to be projecting the best version of yourself if you’ve constantly got a Tequila shot in your mouth. Go out, have a good time, then go home. If you meet someone you like when you’re out, get their number and invite them out for a coffee, a gig or a game of volleyball on the beach. 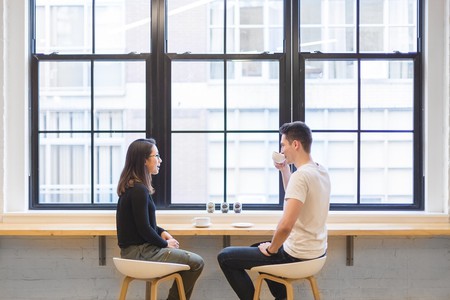 Barcelona is a city of many worlds, and often those worlds do not mix. If you’re looking to meet local-locals – we’re talking Catalan-speaking, flag-bearing, scooter-driving – then your best bet is probably to stay north of Diagonal or at the very least out of the city centre. If you’re looking to meet fellow English-speaking foreigners then places like the Born, El Raval and Poble Sec are back on the map. There are also a few rare and beautiful places where the two worlds come together (for better or for worse) such as the Carrer Joaquin Costa on a Friday night.

One of the things that makes Barcelona such an amazing place is the diversity of people who call it home. Take advantage of that and open yourself up to new groups of people and new experiences. Go out of your comfort zone to meet people that you might not have been able to meet elsewhere – the fact that Barcelona is such a relatively small city also means that it’s much easier to get a grasp on the many groups that move around here. 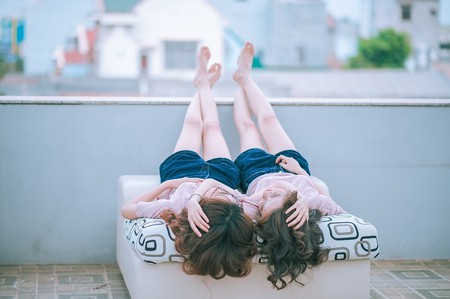 Website like MeetUp do really well in Barcelona precisely because there are so many foreigners and new arrivals looking to make connections in the city. As always, bear in mind that these are by no means dating groups (unless they explicitly say they are) so don’t assume everyone is open to being chatted up. But meeting new people and taking part in different activities is one of the best ways to increase your chances of meeting someone you like. When you do, ask to meet up with them outside of the group and see where things go from there.