An Alternative Guide to Girona 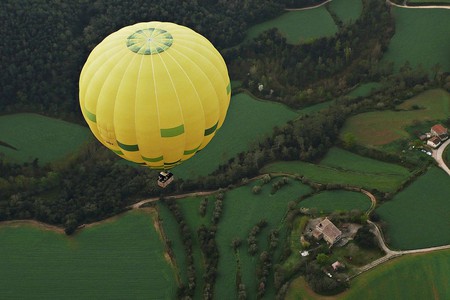 The historic city of Girona is filled with architectural landmarks, fascinating museums and an impressive array of churches, cathedrals and monasteries. When you’ve had your fill of history and quaint cobbled streets, however, you’ll find that there’s a lot more to Girona than meets the eye. Take a look at our alternative guide to see what’s beyond the usual tourist sights and activities.

Go on a Game of Thrones Tour

Atmospheric Girona was one of the major filming locations for the popular show Game of Thrones last series (season 6). To see the city in a different light – with blind Ayra begging on street corners, Queen Margaery standing in front of the palace in King’s Landing and Jaime Lannister riding up the cathedral steps on horseback – join a Game of Thrones city tour. As well as showing the filming locations, guides will also give you insider gossip about what it was like when the actors came to stay in their town. 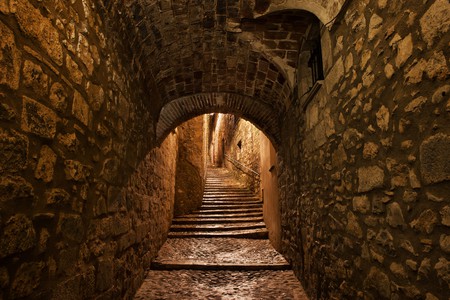 Explore the Surrounds by Bike

Cycling may not automatically be associated with Girona, but in fact it’s become one of the area’s most popular sports. With many excellent cycling routes in the hills and mountains surrounding the city, Girona has set itself up a cycling hub, offering hotels catering to cyclists, cycling-themed cafes and even a Cycling Festival, held each June. 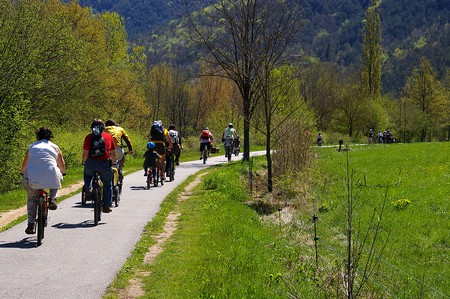 Instead of going to see a regular museum, why not head underground to experience a real Spanish Civil War air-raid shelter? The Jardi de la Infància shelter was built under the gardens of the same name in 1938 and has a total underground area of 584,67m². For extra safety, a pyramidal earth-shaped mound was also built right on top. At the time, the shelter could provide protection for over 600 people. Today, visitors can go down inside the air-raid shelter to see what it was like for themselves, as part of the Museu d’Història de Girona. 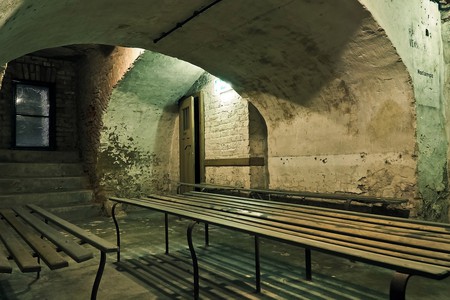 Aqua trekking is a new sport that has been available on the Costa Brava for only the last few years. Organised by Aventura Girona, it’s part canyoning and part nature walk, and takes places in the rivers just outside of Girona. Wearing a wetsuit and a helmet, you’ll make your way downstream with your guide – wading through the water, whilst occasionally jumping from boulders, sliding down small waterfalls and looking out for nature along the way. It’s a completely novel way to explore the Girona countryside. 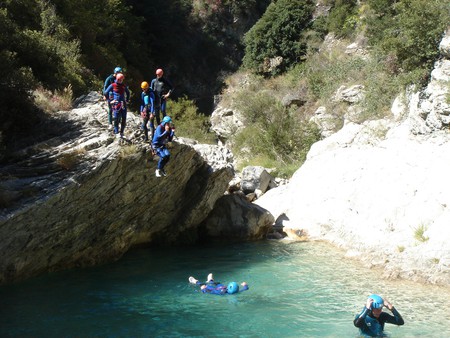 It’s all very well coming to the province of Girona and the Costa Brava to lie on the beach, but why not try something a little more active? The Vies Braves or sea swimming lanes are a network of unique waterways, designed for swimming and snorkelling. They run alongside coastal hiking paths and provide a unique perspective whilst exploring the local landscapes. 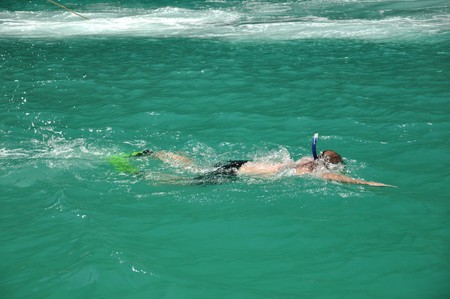 Can you imagine anything more spectacular than flying over ancient volcanic landscapes in a hot-air balloon? Just an hour northwest of the city of Girona in the Garrotxa National Park, near the town of Olot – you can do just this. Covering over 12,000 hectares, the park is home to more than 40 extinct volcanoes – and the best way to see them is from the air. 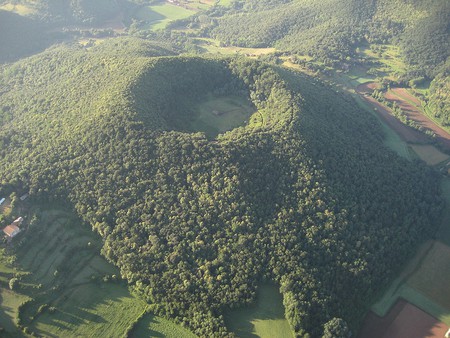