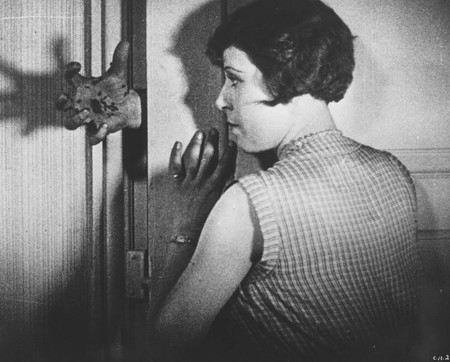 Through his long and prolific filmography, Luis Buñuel has proved that an image is, indeed, worth a thousand words. Much like his fellow Surrealists, Buñuel evokes the themes of class struggle and the subconscious mind through his visual metaphors, causing his movies to be essentially visual rather than narrative. We revisit some of his best movies by paying tribute to his evocative — and sometimes unsettling — aesthetic vision.

Buñuel and Dalí conceived this short together, as it was inspired by their dreams. In a very Surrealist manner, both artists blur the barrier between dreams and reality in order to abolish our pre-established notions of reality, which are mainly determined by logic and reason. 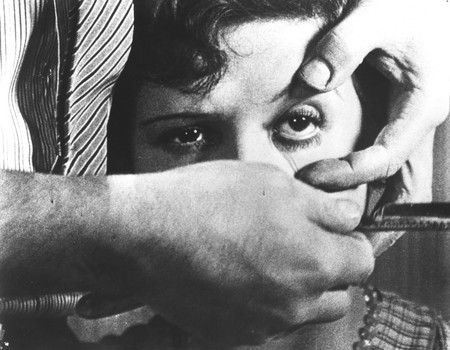 The short features a wide array of enigmatic imagery that is still analyzed and discussed today. Still, while most symbols remain open to discussion, some clearly echo Dalí’s works. Ants, for instance, are a recurrent element in Dalí’s body of work that signify death and decay. 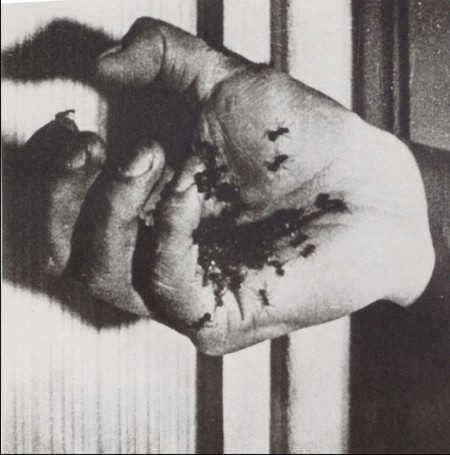 Many believe that the scene in which a man is seen dragging pianos across the room actually refers to the heavy weight of Western culture that men carry upon their shoulders. 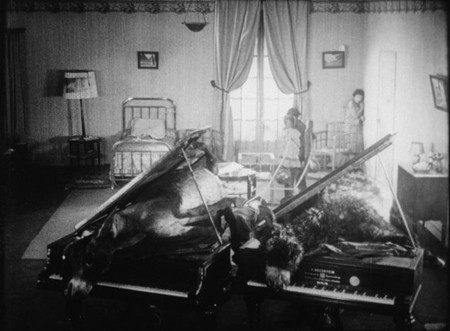 What was supposed to be an ordinary supper amongst some privileged friends turns awry once they find themselves trapped inside a room of their host’s house. 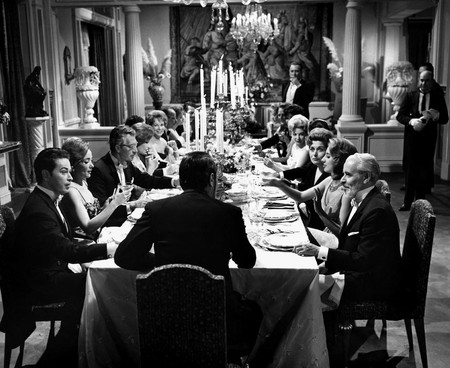 This unexplainable situation causes panic amongst the guests. It seems as if an ‘exterminating angel’ has trapped them between these walls in order to challenge their proper and bourgeois behavior. 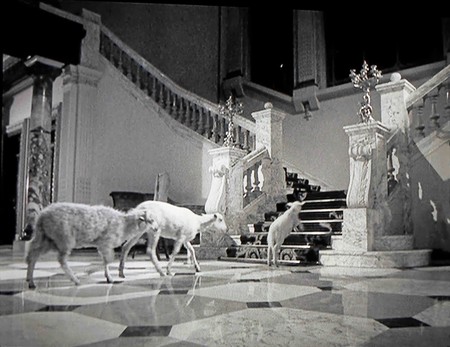 As usual, Buñuel’s poetic shots are full of meaning. Sheep appear twice during the movie in a very allusive manner, often as a criticism of the bourgeoisie and its conventions.

Séverine Serizy, played by the timelessly elegant Catherine Deneuve, seems like a picture-perfect wife who leads an orderly life — but as usual, Buñuel exposes the unexpected truth that lurks beneath the surface. 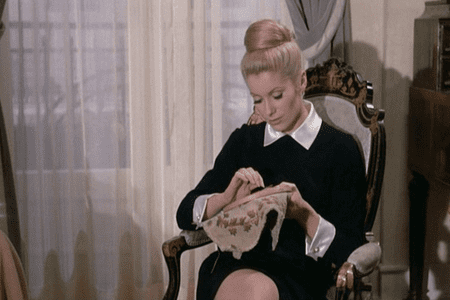 Although she is married to a wealthy and kind man, Séverine decides to undertake an unexpected profession while her husband is at work. 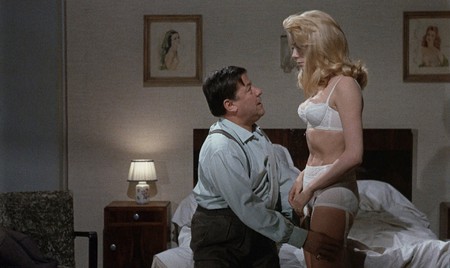 A prostitute by day and a housewife at night, Séverine goes on to lead a double life, leaving the viewer surprised as to why such a privileged woman would expose herself to such a trade. Buñuel hints at the cause of her strange behavior by giving us a peek into some of Séverine’s unsettling sexual fantasies. 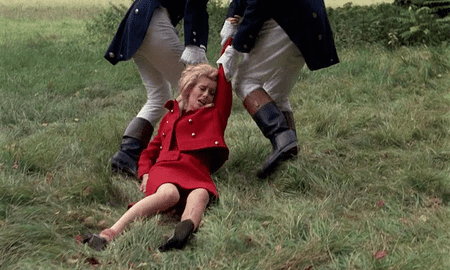 True to his fashion, Buñuel challenges the harmful consequences that public decorum and seemliness can have on a person’s psychological well-being. 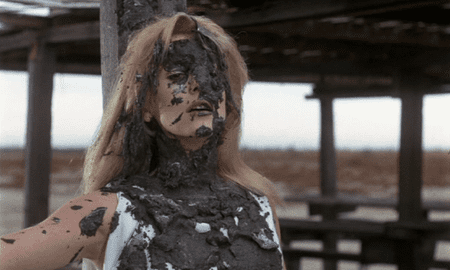 The Discreet Charm of The Bourgeoisie (1972)

Once again, Buñuel’s film focuses on the bourgeoisie, likely because they embody one of Buñuel’s biggest obsessions: the gap between appearances and reality. Much like The Exterminating Angel, a series of uncanny events occurs during a seemingly mundane dinner amongst friends. The most impressive one of these dreamlike events is probably the one in which the guests come to realize that they’re being watched by an audience. 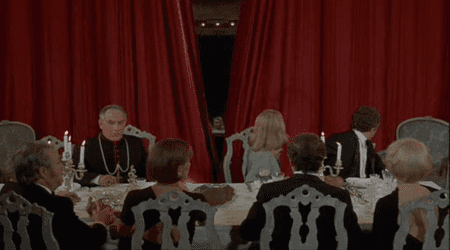 Buñuel’s shots are as humorous as they are creative. Before hiding under the table in order to avoid a barrage of bullets, one of the guest’s hands reaches up to the table for some extra food! 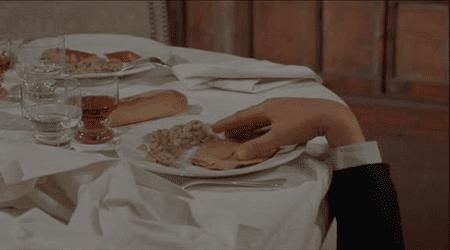 Only after their meal has been disrupted a number of times does this group of bourgeois friends decide to exit their comfortable cocoon of luxury and escape into the wilderness. 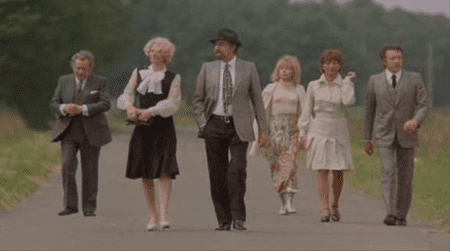