A Segway Tour Through Barcelona’s Neighborhoods

© Christian Van Der Henst S/Flickr
In recent years Segway tours have become a popular alternative to classic sightseeing, allowing you to see more in the same amount of time and have fun while you’re on your way. Here in Barcelona a number of companies offer guided tours round the city’s most interesting neighborhoods.

This is the official Segway tour in the Catalan capital, as both a member of the Barcelona tourism board and an official partner of Segway Inc. The tours are given by local guides in a choice of 10 different languages, with starting times that suit you. Segway Tour Barcelona offer three different tours to choose from, including the XXL tour which covers the hip El Born neighborhood, the charming Ciutadella Park and some of Antoni Gaudí‘s most famous buildings along the way. 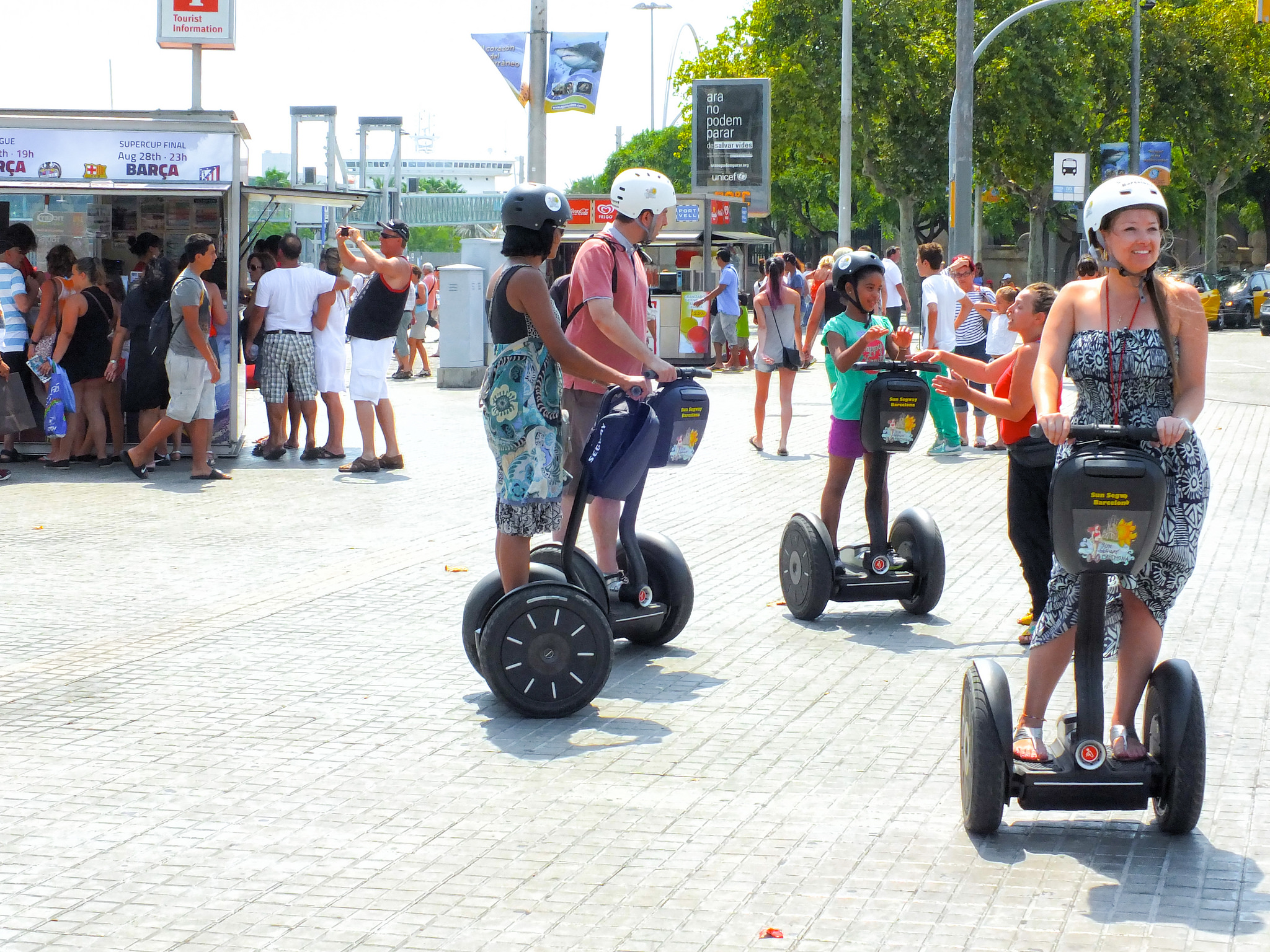 A tour on the waterfront of Barcelona | © ludovic/Flickr

As well as offering a choice of three different length tours around the city, Sun & Segway offer an exclusive “Jamón Experience” tour. Here guests combine a two hour guided tour across the city with a visit to Barcelona’s “Jamón museum” on Las Ramblas. One of Spain’s most appreciated gastronomic delicacies, the cured ham known as jamón is enjoyed by locals in breakfast sandwiches as well as tapas. Combine the chance to see the city’s best sights with a mouth-watering experience discovering the local specialties. 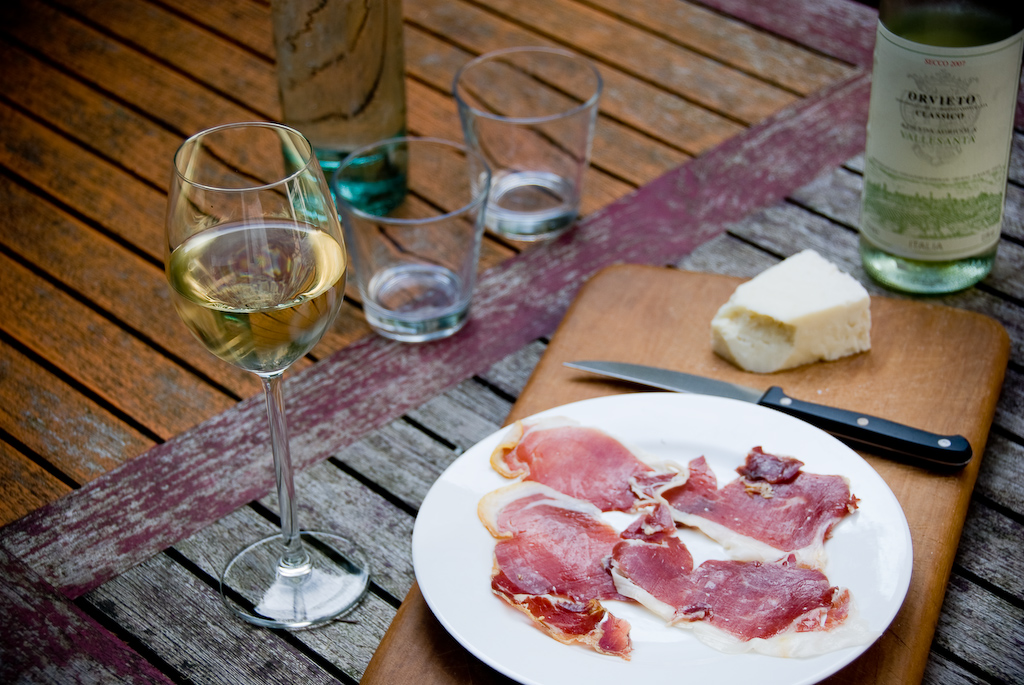 A selection of meats and wine | © Taco Ekkel/Flickr

Curious to try a Segway but not sure you like the sound of committing to a three hour tour? The Barcelona Segway Day company offer a “mini-tour” lasting just one hour so that you don’t have to worry about your legs at the end of the day. The tour focuses on Barcelona’s waterfront, the old marina Port Vell and the former fisherman’s neighborhood, the Barceloneta. Despite its short length it gives you the chance to see both the old and new faces of the city, with some stunning architecture and remarkable landmarks along the way. 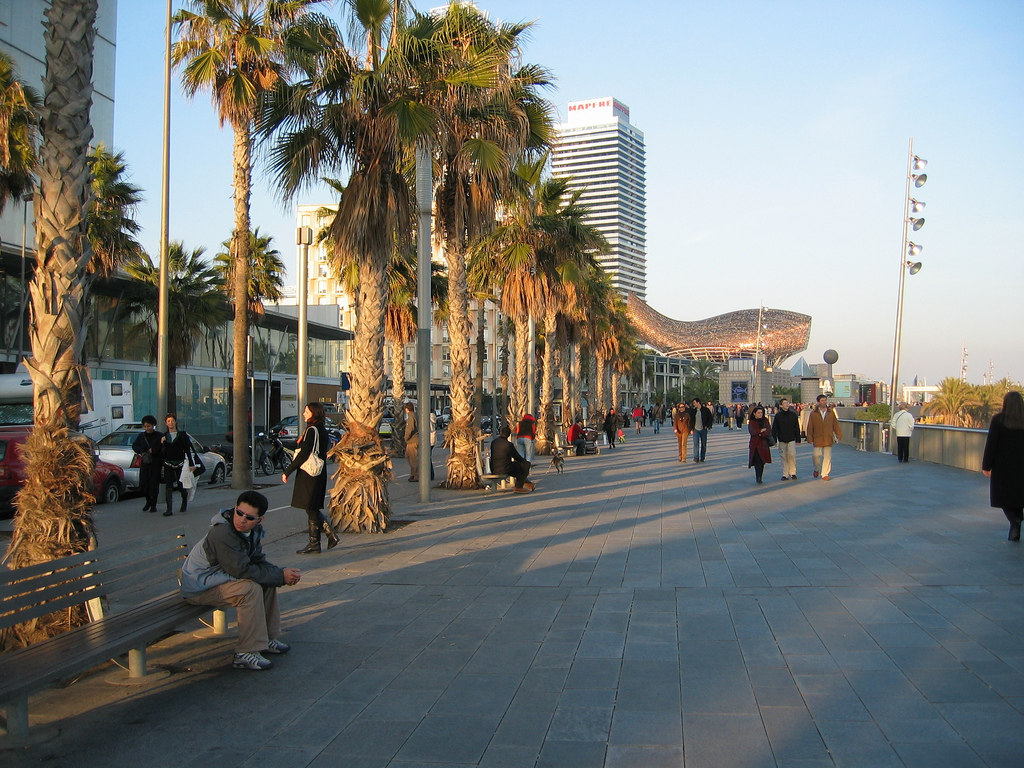 With over 11 years experience in the industry, this is the first company to have offered guided Segway tours in the city of Barcelona. Officially recognized by the local tourism board, Barcelona Segway Glides offers a reliable service which has been tried and tested over the years. They offer just the one tour, encompassing most of Barcelona’s major sights such as the Gothic Quarter, the Marina Port Vell, the Port Olimpic and the Ciutadella Park. For the more adventurous, why not combine your Segway tour with a sky tour of the city by helicopter, with the Segway + Helicopter Tour. 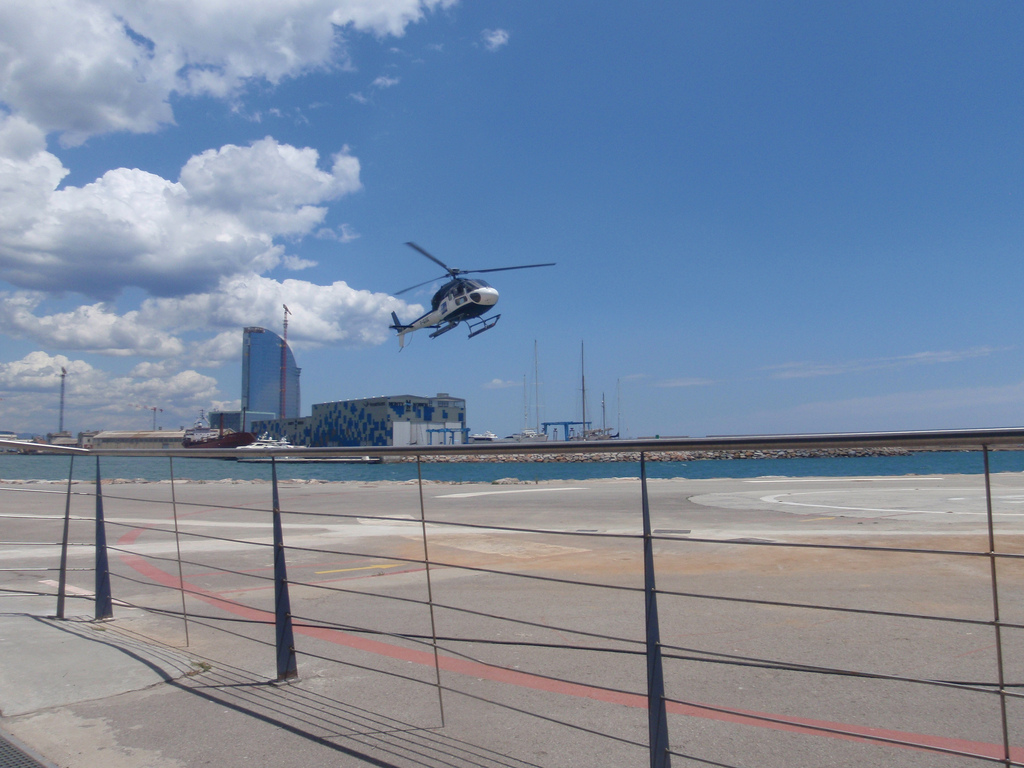 Finish your Segway tour with a ride through the sky | © Oh-Barcelona.com/Flickr

Discover Barcelona’s most stunning sites of Catalan Modernism on this guided tour by Euro Segway. Starting in the Gothic Quarter, the tour takes participants past major landmarks such as Gaudí’s Casa Batlló on Passeig de Gràcia and of course the world-famous Sagrada Família. The tour lasts two hours and there is time for training on the Segway before you get started so you can feel confident and concentrate on soaking up the sights. 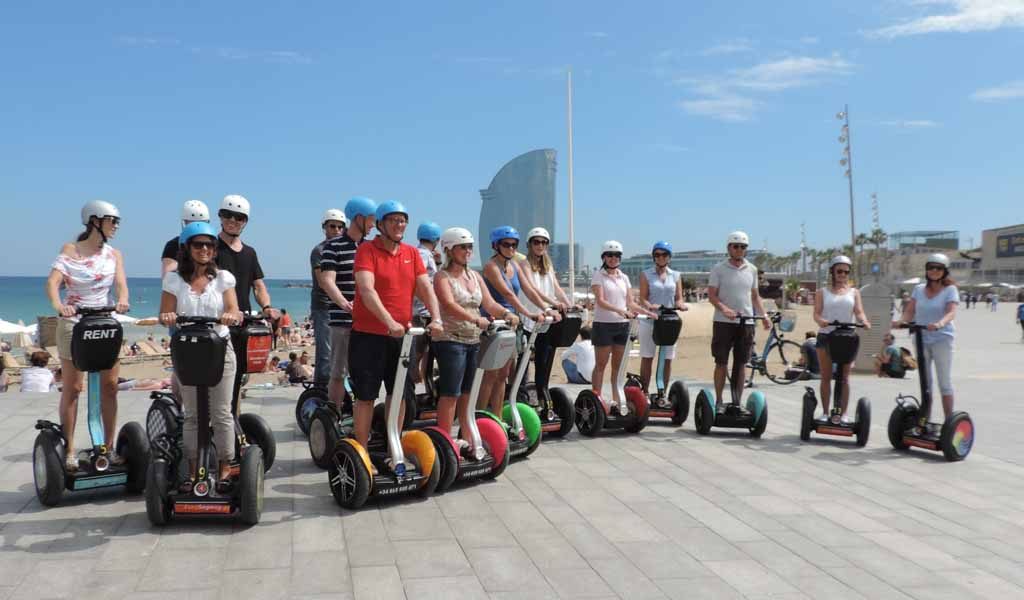