A Neighborhood Guide to L’Eixample: Barcelona 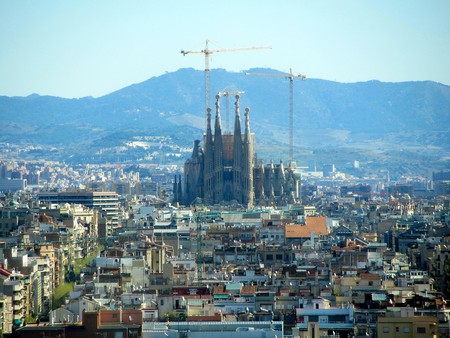 The Eixample—or “Extension” in Catalan—is Barcelona’s most easily recognizable neighborhood thanks to its geometrical grid pattern. Home to some of the city’s finest Modernist architecture, the neighborhood has many bars and restaurants, as well as designer and high-street shopping. Here’s everything you need to know about what to do and see in the Eixample.

The Eixample was designed as an extension of the historic old town of Barcelona as the city’s population swelled in the 19th century. Urban planners needed to find a solution to the housing crisis and resulting sanitary risks, and so conceived of this grid-pattern neighborhood of modern houses, which would connect with the then-independent villages Sarrià and Gràcia. 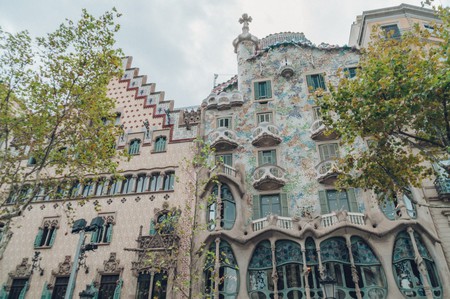 As a result, many of the houses in the Eixample date back to the 19th and early 20th century, when the architectural movement known as Catalan Modernism was in full swing. Leading Modernists such as Antoni Gaudí, Lluis Domenech i Montaner, and Josep Puig i Cadafalch all have buildings in the Eixample.

The wide roads of the Eixample are lined with restaurants, bars, and shops, which are mostly frequented by local residents. However, as the Eixample is such a large district there are distinct neighborhoods or areas within it. The area around the Passeig de Gràcia tends to attract a lot more tourists than the area behind the Sagrada Família, for example.

Going out and shopping

The corner of the Eixample known as Sant Antoni is a trendy neighborhood popular with millennials, and is home to hip cafés and a handful of clothes stores. The Antiga Esquerra de l’Eixample, or “Old Corner of the Extension” is home to some grand town houses, as well as many shops and businesses. This is also where you will find the “Gaixample,” the Eixample’s thriving gay neighborhood with many LGBT+ friendly clubs, bars, and hotels.

When it comes to shopping, the Eixample’s Passeig de Gràcia is the epicenter of designer and luxury shopping in Barcelona. Here you will find the likes of Luis Vuitton, Stella McCartney, Gucci, Channel, and other world-famous fashion brands, as well as high street gems such as & Other Stories, Uterqüe, and of course the Spanish giant Zara. 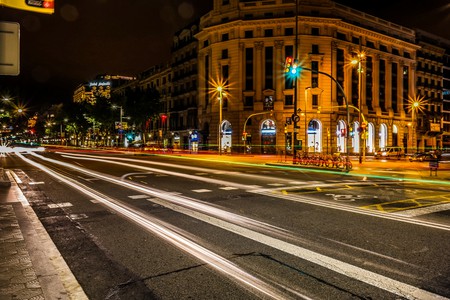 The dining scene in Eixample is rich and varied, with many of the city’s finest Michelin-starred restaurants being located here, as well as Thai, Mexican or Indian restaurants. El Nacional on Passeig de Gràcia is five restaurants in one space, with a trendy cocktail bar in an Art Déco-inspired venue which was once a covered parking lot.

The Eixample is in the center of Barcelona, at the meeting point between uptown neighborhoods such as Sarrià and Gràcia, and the historic Old Town with the Gothic Quarter and El Born. Thanks to its wide streets and grid pattern, getting the bus to and around the Eixample is easy—just bear in mind that streets alternate direction, with one heading uptown and the next going downtown.

The metro is also an easy way to get to the Eixample, as nearly all the metro lines cross through part of the neighborhood at some point. Stops like the Passeig de Gràcia and Diagonal are important changeover stations with numerous lines available at both. 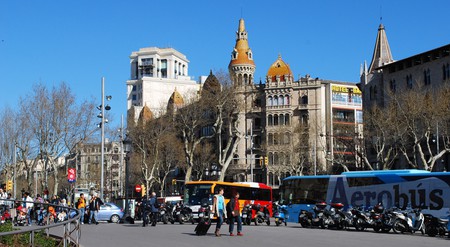 Buses and metro on Plaça Catalunya | © Ivan Mlinaric
Give us feedback