A Guide To Gaudí’s City Of Reus

Reus, Spain| © Benjaminrennicke/Wikimedia Commons
The city of Reus lies in the Tarragona province of Catalonia, approximately 110 kilometers southwest of Barcelona. Although the celebrated architect Antoni Gaudí is more closely associated with Barcelona, it was actually here that the artist was born in 1852 and lived for the first 16 years of his life. The city is packed with intricate Modernista architecture, although, surprisingly, none of the buildings here were designed by Gaudí.

Begin your tour of the city at the Gaudí Centre, located in the Plaça del Mercadal. A tribute to the architect, it’s here you will learn all about his life and works. Through audiovisual exhibits and interactive displays, visitors are able to touch, feel, listen to, and admire the works of Gaudí. You will also get the chance to travel back in time and visit Gaudí’s workshop at the famous Sagrada Familia church.

Next, head to the house where Gaudí was born on Sant Vicenç Street. Although you cannot go inside, as it is privately owned, a large plaque next to the door indicates that he used to live here and gives visitors some information about the artist’s early beginnings and his family. 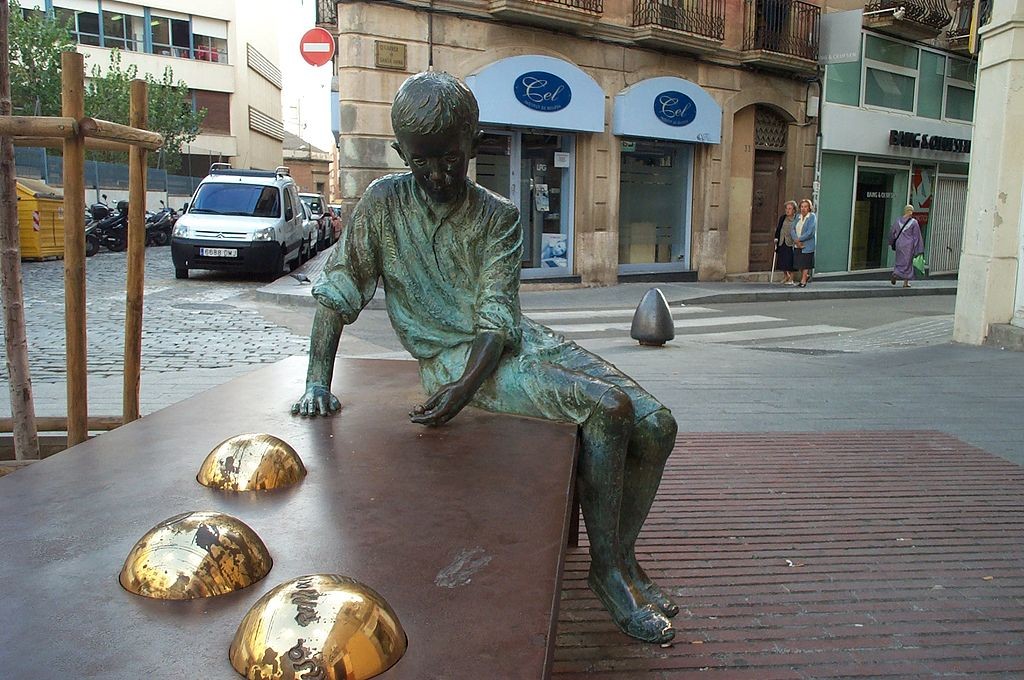 Statue of a young Gaudí in Reus, Spain | © Fausto50

As mentioned, there are no buildings designed by Gaudí in Reus, however the city is filled with architectural wonders, all of which you can see along the Reus Modernisme Route. The unique Modernista architecture here was designed by some of Gaudí’s contemporaries, including Lluís Domènech i Montaner, Pere Caselles i Tarrats, and Pere Domènech Roura. One of the most notable buildings is Casa Navàs, designed by Lluís Domènech i Montaner.

To learn more about the city’s history from prehistoric times all the way through to modern times, make a stop at the Salvador Vilaseca Reus Museum. Its collections include a display of 16th and 17th-century ceramics, archeological remains from Roman times, Baroque religious statues, and a special exhibit on the relationship between Gaudí and Reus. 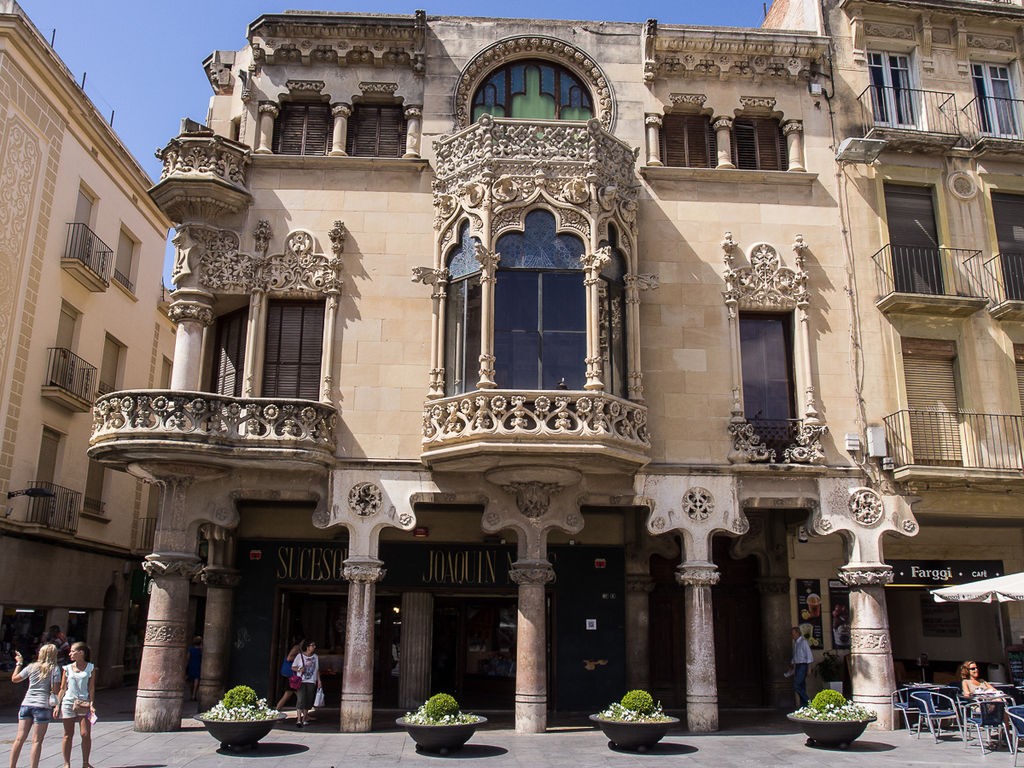 Having had your fill of Gaudí and architecture, it’s time to experience Reus’ other famous export – vermouth. A sweet type of fortified wine made with a special combination of herbs to give it a unique flavor, vermouth has made a comeback in recent years and is now one of Spain’s trendiest drinks. Reus was a pioneering city in the production of vermouth, and it was here in 1892 that the first documented brand, Joan Gili, was made. Since then, vermouth production in the city has flourished, and during the 19th and 20th centuries there were around 30 vermouth producers in Reus alone.

Start your vermouth experience at the Vermouth Museum, the world’s largest collection of vermouth-related items. As the unique private collection of Joan Tàpias, it features over 5,000 different items from around 2,000 brands across the world. The collection includes 1,300 bottles, 300 billboards and posters, and 3,000 labels. There is also vermouth tasting available. Besides the museum, two of the best places to try vermouth in Reus are the Rofes Restaurant, where the famous Rofes vermouth brand was established in 1908, and Cal Masso, an old liquor factory, which is now a cultural center with an attached vermouth café. 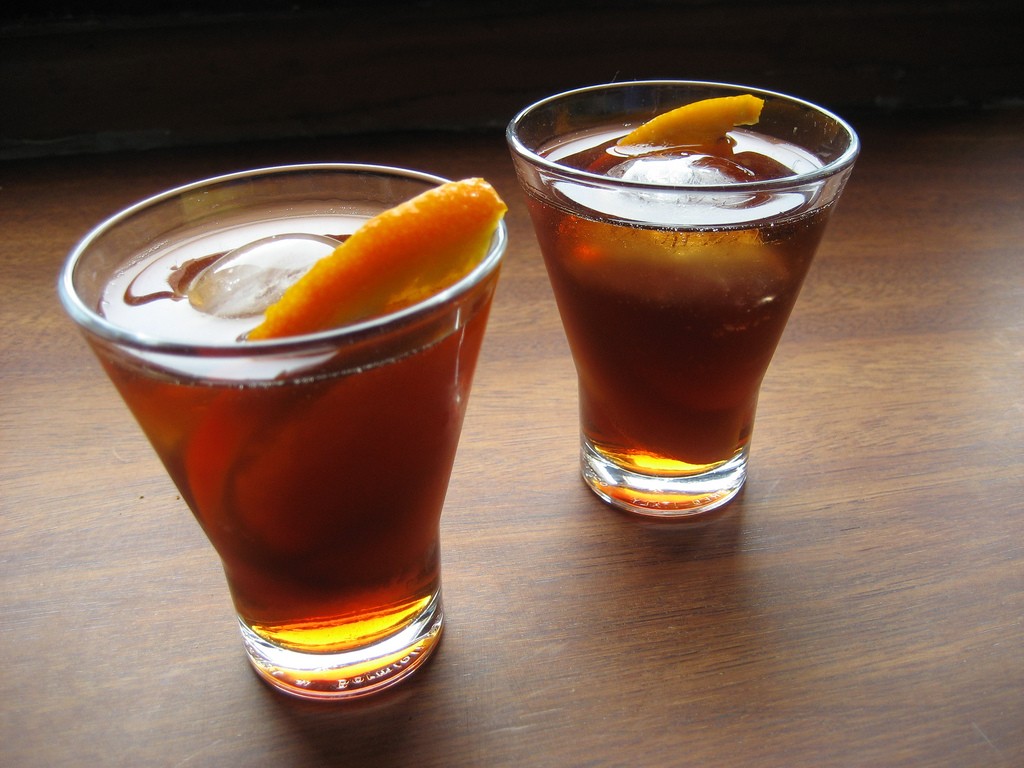