A Foodie's Guide To Michelin-Star Dining In Barcelona 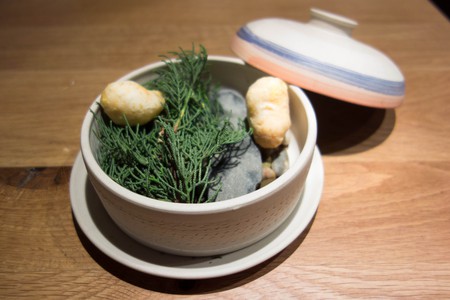 It’s perhaps no surprise that Barcelona, the homeland of Ferran Adrià – the mastermind behind the Catalan restaurant elBuli, number one restaurant in the world during it’s hey-day – remains at the forefront of Spanish gastronomy. Home to a growing number of Michelin-star restaurants which innovate, delight and surprise, Barcelona is a veritable foodie’s paradise if you know how to navigate it.

Whether it’s owing to their take on local cuisine or the popularity of the head chef, there are a few ‘favorites’ among the local crowd when it comes to fine dinning. At the two-star ABaC, young chef Jordi Cruz is considered the rising star of Catalan cuisine and is famed for being the torch-bearer of Barcelona’s modern dining scene. One of his most loved dishes is a deconstructed version of the Spanish childhood dessert known as ‘the pink panther’ – a sort of cream-filled cake with pink icing. 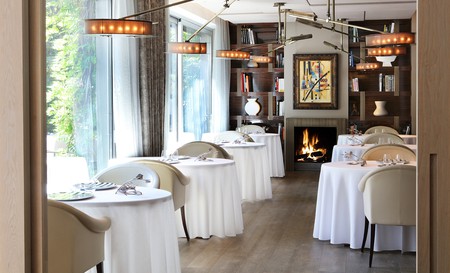 Another name that carries a lot of weight here in the city is Hofmann – both a pioneering culinary school and a Michelin-star restaurant. Many of the city’s aspiring chefs have been through the Hofmann school – think of the chefs from the up-and-coming Poble Sec favourite Mano Rota – and the name is considered a standard of Catalan excellence.

And then of course there’s Tickets, the Michelin-star flagship ‘tapas restaurant’ run by Ferran Adrià – and the most sought-after table in Barcelona. Getting a reservation at Tickets is a challenge comparable to that of finding the Golden Egg and you either need to be prepared to book months in advance or develop some serious networking skills. 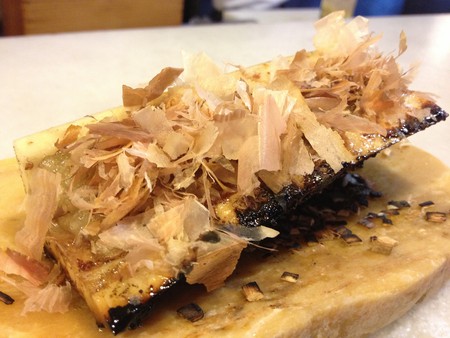 Something a little different

For some time now, the local gastronomy has been internationally influenced – think of the Catalan-style cannelloni hailing from Italy – and today there are a number of chefs borrowing flavors and techniques from abroad to delight diners in Barcelona. Located across the road from MACBA, in the heart of the Raval, Dos Palillos is a Michelin star restaurant whose head chef used to work at elBulli before deciding to open this Asian-inspired eatery. If you’re not in the mood for a full tasting menu, take a seat at the bar (no bookings taken) and pick and choose à la carte. Alternatively step into the back and take a seat around the open kitchen and watch the chefs prepare the food in front of you.

The Adrià brothers themselves are behind a number of Michelin-star restaurants specializing in foreign cuisine. Hoja Santa is an homage to Mexican cuisine, revisited with a signature molecular twist – the spherified olive has taken on a spicy, smoky aroma and the Margaritas come with a mezcal foam.

Then there’s Pakta, specializing in nikkei cuisine – a fusion of Japanese and Peruvian cuisine which blends the technical savoir-faire of the great sushi masters with the flavors and ingredients of Peru. 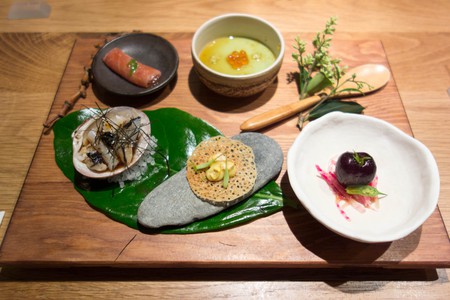 There’s Michelin-star dining…and there’s Michelin-star dining. There are four restaurants in Barcelona to have been awarded not one, but two Michelin stars (there are no three-star restaurants in the city) and if you’re looking to impress, or just want to experience fine-dining at it’s highest, head to Enoteca located in the five-star Arts hotel – one of the two impressive towers by the Port Olympic.

Located further in town, housed within a luxury hotel, Lasarte has been open for just ten years and has already earned its second Michelin star. The menus vary with the seasons, blending traditional Mediterranean ingredients with all the pomp of the modern culinary repertoire: foams, mousses and edible flowers galore.