A Brief Introduction to Málaga’s Wine 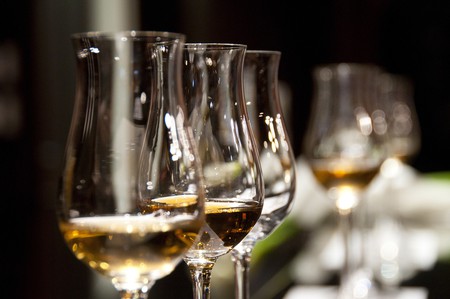 Usually, no matter where in the world you are, ordering the “house wine” is a perilous business. Sometimes, true, you can get lucky and end up with something more than merely drinkable, but more often that not the beverage you end up with is mediocre or worse. This is emphatically not the case in Málaga, a region justifiably proud of its wine-making heritage and pedigree.

Enter any bar or restaurant in its capital city, and you will see how proud Málaga is of its wine making. Servers need little prompting to give you a glass of the province’s speciality – deliciously sweet white wines made from the Moscatel and Pedro Jimenez grape varieties. 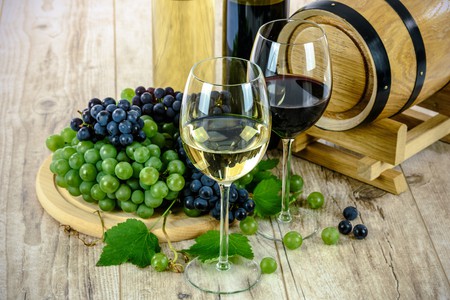 Malaga is famous for its sweet White and red wines; pixabay

These sweet wines fall into one of two categories: the fortified wines – or “vinos de liquor” – with between 15-22 per cent alcohol content, and relaxed wines – “vinos tranquilos” – of anything up to 15 per cent alcohol content, for the more chilled occasions. Party lovers as they are, Malagueños tend to go for a red version of the former, which is often attractively stored directly behind the bar in rustic wooden barrels and served in dainty little glasses. Tastes vary on the particular type and producer, of course, but the frequently recurring notes are a gorgeous sweetness that is never cloying (as port can be, for example), followed by a woody, smoky aftertaste. Málaga’s sweet white wines bear comparison to sherry and port, but the flavors are more nuanced. 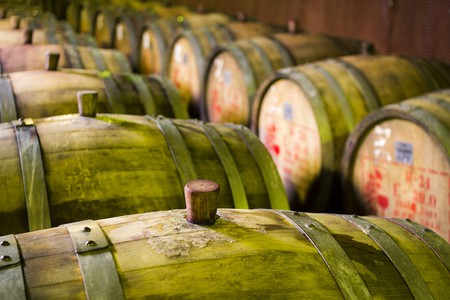 Which is no wonder, given the fact that Málaga has been producing wine ever since the Phoenicians occupied southern Spain around 3,000 years ago. The Romans refined its production methods, as shown by the remains of fermentation deposits that have been found just north of Málaga; but later, during Andalusia’s great Moorish era (from the 8th to the 15th centuries), wine production was one of the few things that its sophisticated Arabic inhabitants did not take forward. This hiatus in the progression of Málaga’s wine-related wizardry was, of course, owed to Islam’s intolerance of alcohol consumption. Things picked up again after dual Catholic monarchs Ferdinand and Isabella took control of Málaga from the Moors in 1487, and in the early 17th century the region’s vineyard owners formed the Hermandad Sacramental de Vineros, or “Winemaker’s Fraternity,” which is still going strong. 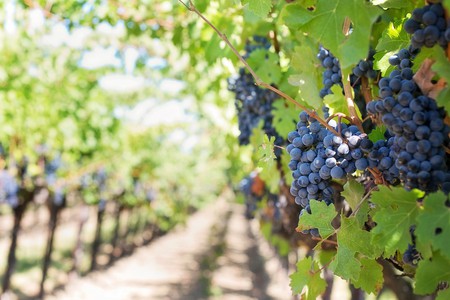 Today, about 30 wineries, located across Málaga’s three designated wine producing regions, produce just under two million bottles of wine every year. The signature sweet wines – which in Málaga are not just confined to an after dinner tipple, but enjoyed in raucous local bars at any time of the day – are from the Málaga D.O. (“Denomination of Malaga”), which itself is split up into three terrains: Axarquia to the west of the city, the Mountains of Málaga to the north and the hilly landscape further north still, near Antequera. It is in these rugged, unspoilt expanses of Andalusian countryside, where donkeys are still used during the grape harvests, that one of the region’s most desired exports has been brought to perfection. Which is why ordering the house wine in bars or restaurants in Málaga is never a risky move.