© Non Event
Barcelona is undergoing a veritable theatrical revival, with a number of smaller, independent venues opening in recent years and new dramatists emerging in the Catalan capital. From experimental theater to modern takes on classic comedy, read on for our beginner’s guide to Barcelona’s thriving contemporary theater scene.

Considered one of the most prestigious theaters in Catalunya, the Teatre Lliure, or ‘Free Theater,’ was originally located in Gràcia before relocating to the former Palace of Agriculture in Poble Sec. Founded by a group of performers from the independent theater scene, it made a name for itself with its avant-garde performances and modern adaptations. Today it hosts its own productions, as well as work by theater groups from around Europe and the rest of the world. 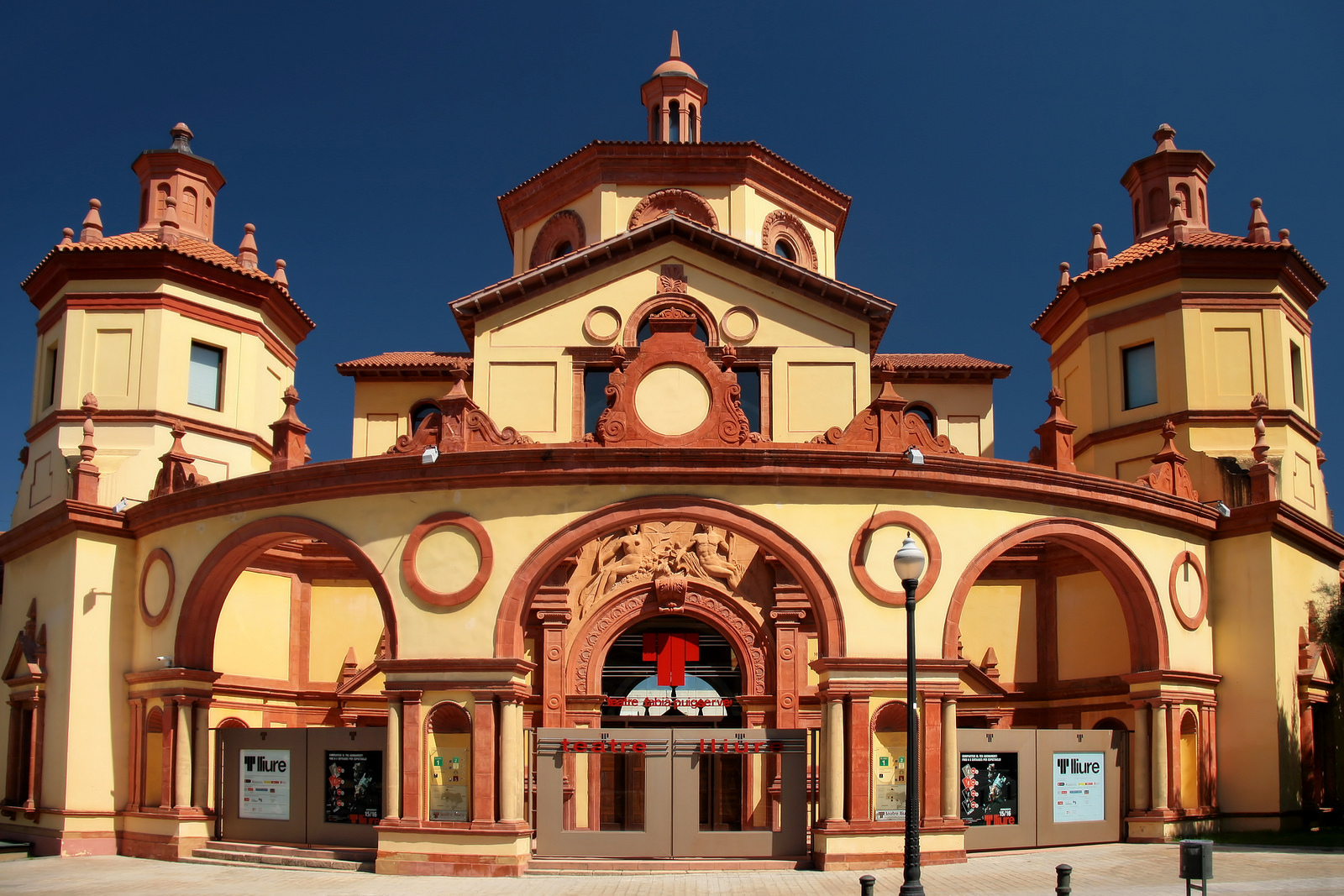 Founded in 1989, the Sala Beckett has been at the forefront of experimental and avant-garde theater in Barcelona since its inception. As a research center and foundation, it has played an important role in promoting Catalan theater on the international stage, although it has collaborated with directors and performers from across the world. Located in the up-and-coming district of Poblenou, it is considered to be at the cutting edge of contemporary theater here in Barcelona. 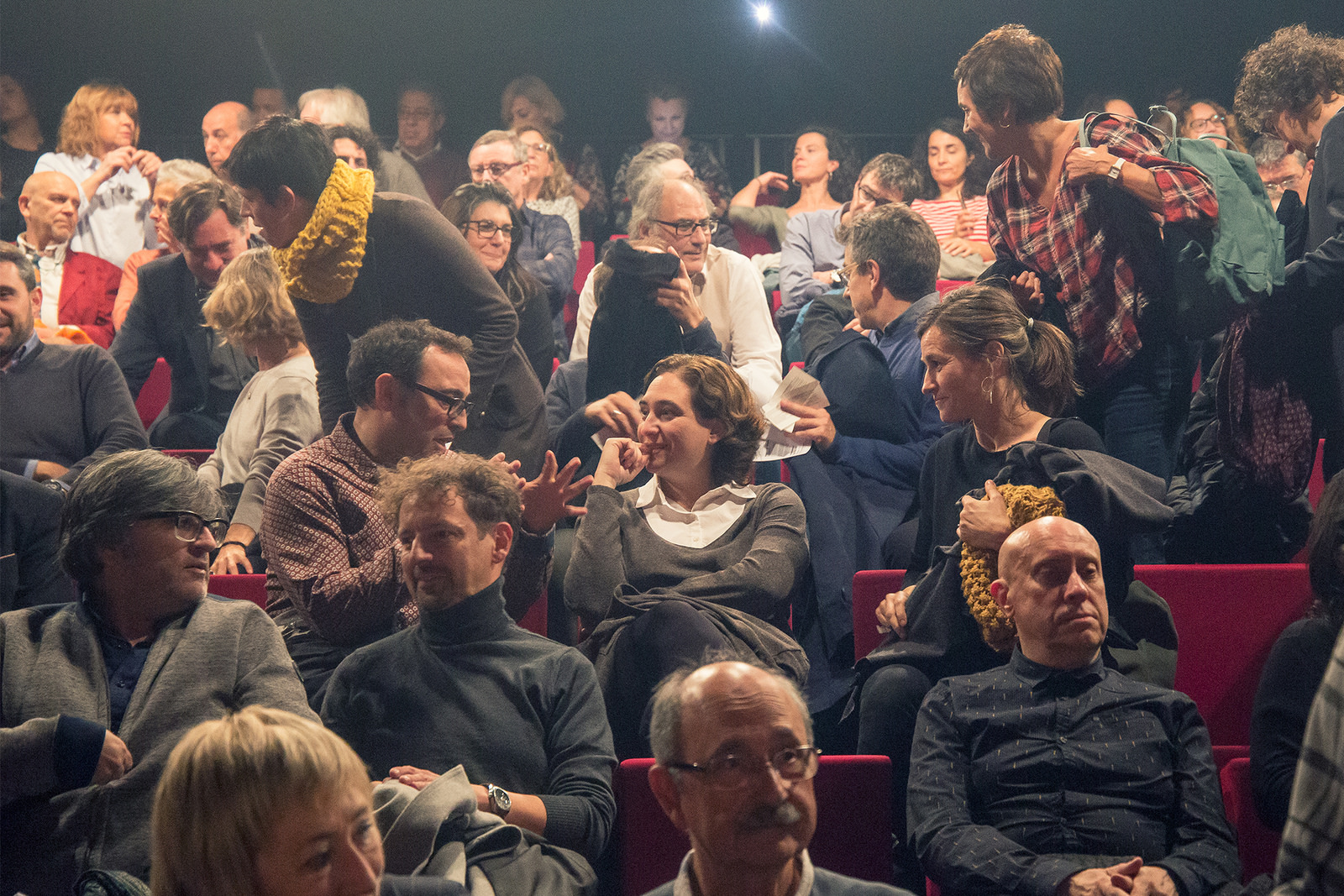 Located on the site of one of Barcelona’s oldest and most established theaters, the Gran Teatro Español, Sala Barts – Barcelona Arts On Stage opened in its current format in 2010. It aims to cater to a wide range of performance arts – from theater to dance, music and circus – as well as organizing talks, seminars and a wide range of other cultural activities. It has two large halls, with a capacity of 900 and 1,500 spectators respectively. 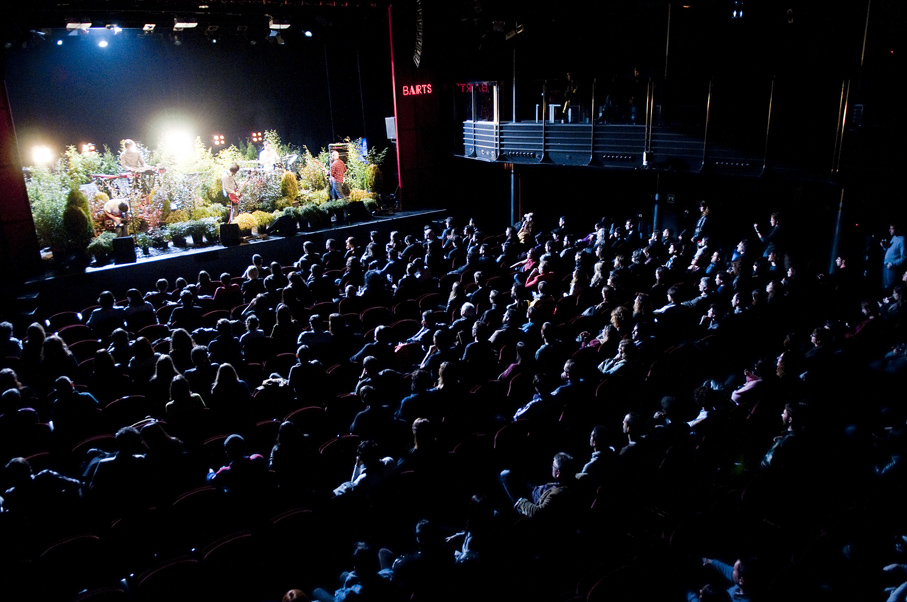 The Teatreneu, or ‘New Theater,’ was founded in the late 1980s in the building of the former Cooperative of Cloth-Makers in Gràcia. It has two halls; one larger one with a capacity for up to 340 spectators, and a smaller one which is known as the Café-Teatre and accommodates some 100 viewers. The theater rapidly made a name for itself thanks to its penchant for contemporary theater, and especially Catalan authors, as well as interactive performances and experimental theater. 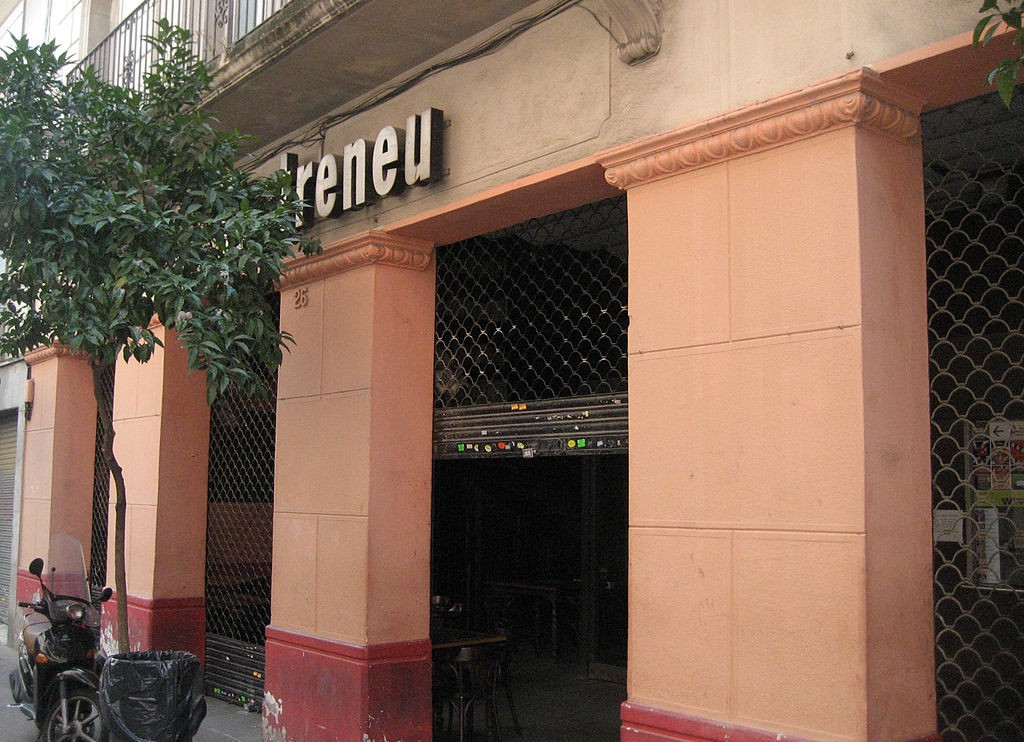 Another independent theater renowned for the promotion of Catalan productions, the Sala Muntaner is a small theater housed in a former nightclub in the Raval. It specializes in short and medium-length plays and performances, and actors usually perform without mouthpieces on the intimate stages. In 2005 the theatre underwent major renovation work and since reopening has reinforced its place on the local contemporary theater scene. 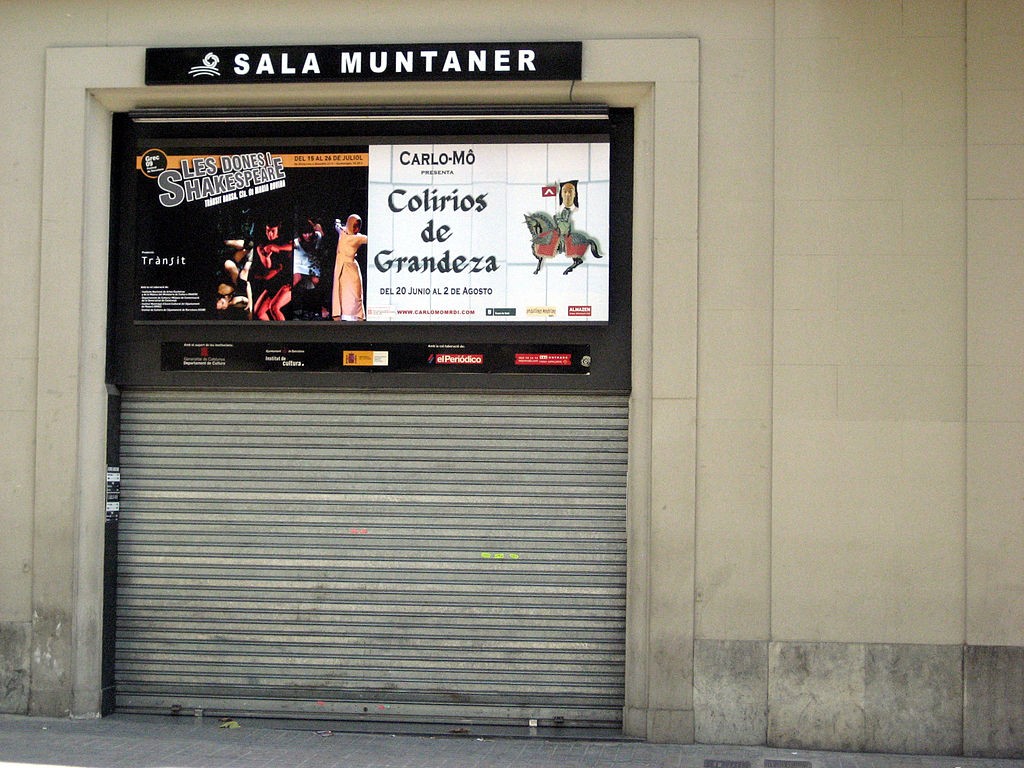 The entrance to the Sala Muntaner, Barcelona | © Color Sépia/WikiCommons

Cafe, Bar, Contemporary, $$$
Once the sun goes down the Antic Theatre will be bustling | © Michael & Tara Castillo
This small theater is renowned for its alternative program of performance art, from dance and theater to music and circus. Tucked away in a small back-street just a minute’s walk from the Palau de la Musica in the Old Town, the Antic Teatre – Espai de Creació is a multi-faceted creative space which attracts a young, open-minded crowd looking for alternative cultural events in the city. It also boasts one of the most charming terraces in Barcelona – one of the city’s best-kept secrets.
More Info
Open In Google Maps
12 Carrer de Verdaguer i Callís, Barcelona, Spain
+34933152354
Visit website