Facts That May Surprise You About Spain 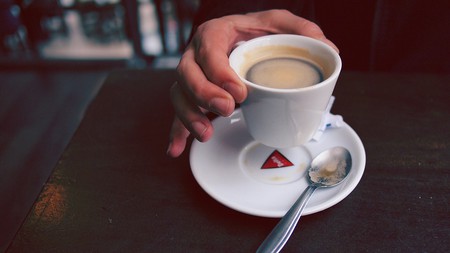 If you are spending just a few days in Spain or planning on make a long trip, here are a few things that may take you by surprise about everyday life in this country.

You may already be aware that Spain is home to some of the most intense soccer rivalries in the world (Barcelona vs. Real Madrid, anyone?). But, it can affect daily life beyond what many may consider normal in other countries. Any Spaniard worth his/her salt knows the names of all the starters and match schedule of their favorite team. To witness this phenomenon, find a bar on game day in any Spanish city and try not to be amazed by the level of commitment Spaniards have towards this game. 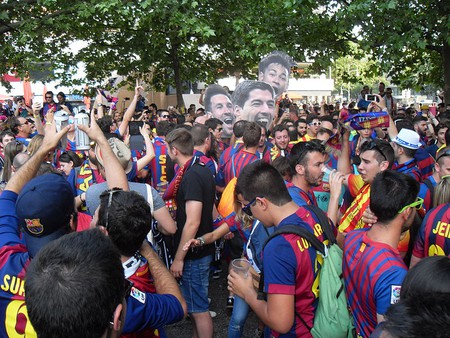 The only thing that comes close to rivaling Spaniards’ love for soccer is their love for coffee. And we don’t mean the ‘watered-down’ American version of coffee that they speak about in dismissive tones. At last count, 63 percent of Spaniards report drinking at least one cup of coffee (aka: espresso with warm milk) a day. Of that 63 percent, the majority of them drink three to four cups daily during the work week. If you can’t stomach a shot of adrenaline after every meal like a true Spaniard, order a decaffeinated coffee and load up on sugar to blend in.

You may think you know all about this amazing mid-day nap phenomenon in Spain, but it may not be quite what you’re expecting. How many Spaniards actually sleep during the afternoon is unknown, but the hours-long break is observed throughout the entire country as companies, schools, businesses and many restaurants all close their doors for some R & R. So even if they are not asleep, try not to ring anyone’s doorbell or call them between three and five – it’s just rude.

Babies In Bars… And More!

Who needs babysitters when there’s public transportation and a street-centered lifestyle in Spain? Here, it is normal to see an entire family (baby in stroller, toddler, dog and all) out for a walk or on their way home at 11pm. It is absolutely acceptable to wheel a stroller into a loud bar or hang out at local festivities into the wee hours with your children in tow.

No, that lid-less toilet is not actually for using the bathroom. Although it seems outdated to many tourists and visitors in Spain, most private residences still have bidets. They are used more frequently than you would think. 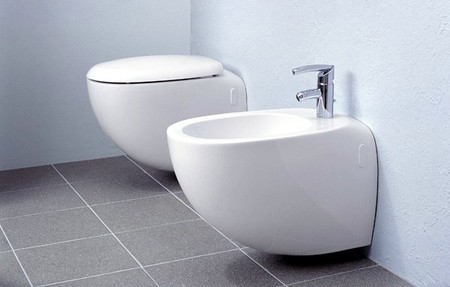 Unless you’re in the Pyrenees Mountains in northern Spain, you will see these Mediterranean people bundled up as if they’re in Siberia until the temperature hits at least 65 degrees Fahrenheit. Visitors from colder climates may be fine in a breezy jacket while Spaniards pile on the fluffy down coats, scarves, and gloves. Don’t be startled if someone tells you you’re going to catch a cold and die; you won’t.

Mmm yes. We’re not talking about paella, tortilla and jamón. Oh no, the culinary trifecta for all home cooks and a vast majority of bars and restaurants in Spain is a generous amount of olive oil, parsley, and oregano. Other spices and herbs occasionally make their presence known, but most dishes are very simply dressed because who would dream of piling spices onto the fried calamari and fresh vegetables that abound? If you’re American, you may need to tuck some hot sauce into your suitcase before you make the trip.

Whether they’re 80 or 18, the Spanish love to stroll (very slowly) down sidewalks as if they were country lanes. Why? Porque no hay prisa – because there is no rush. Where on earth do you need to be so quickly that you can’t bask in the sun and people-watch a bit along the way? It’s quite literally a nice change of pace from most travel destinations. What’s not to love about a society that enjoys the journey and takes each day one slow, soft step at a time? 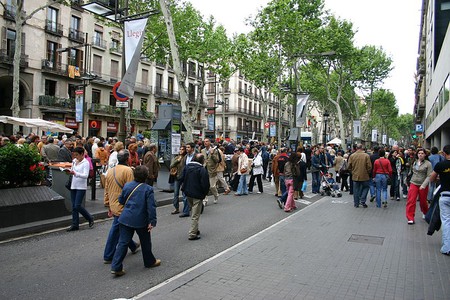 Spaniards have a mild obsession with cleanliness. The wall-to-wall carpet that is often seen in the US and England is almost unheard of in Spain, which means more bare floors to sweep and dust! You may be asked to wear slippers or socks or remove your footwear entirely when entering the home of a Spanish person. Also, be on the lookout for the little old ladies with wash buckets and mops cleaning the sidewalk in front of their apartment buildings in the early hours of the morning.

No, it’s a not a myth or a dying custom. The double kiss is very much embraced as a form of greeting and introduction in Spain. Unless you want to seem rude, lean in and lightly touch both cheeks of the person who you are meeting or saying goodbye to (yes, double kisses happen twice at every social engagement, so it’s more of a quadruple kiss). Don’t actually kiss their cheeks though (misleading, right?), because that is just weird.