Words and Phrases That Capture the True Essence of Spanish Culture 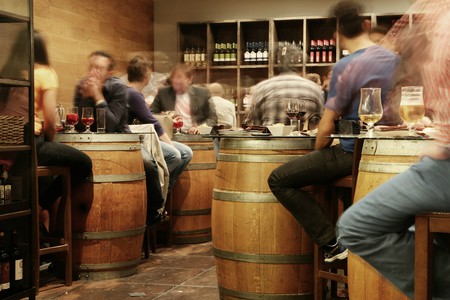 There are some Spanish phrases that are so peculiar that they are very difficult to translate literally, but many of these phrases give us an insight into Spanish culture and history, the stories behind them revealing fascinating titbits about the country’s past and the development of the Spanish language. From good vibes to shitting in the sea, we take a look at the words and phrases that provide a true snapshot of Spanish culture.

Literally meaning ‘good wave’, this phrase translates as ‘good vibes’ and is used to describe when a place or situation’s atmosphere is cool and enjoyable. It perfectly captures Spain’s laid-back attitude towards nightlife, where locals see where the night takes them, as well as the ‘don’t worry, be happy’ attitude of many Spaniards. 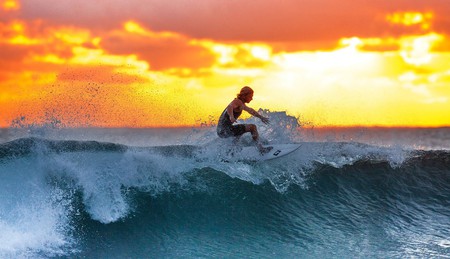 This phrase, meaning ‘to do your own thing’, has a slightly negative connotation in Spanish, implying that the person is going off on their own and perhaps not considering the feelings of others. This perfectly captures the fact that Spanish culture is very much about the group, whether that be family or friends – it is still quite uncommon to see people dining alone in Spain, for example. So anything that implies that a person is going off on their own goes against Spanish logic that being in a group is best.

While in English, we have the arcane phrase, ‘I don’t give a fig’, to mean that you really don’t care about something, Spaniards use a much more commonplace food in their phrase, which translates as, ‘It means as much as a pepper to me’; that is, not much. Peppers are a commonly used produce in Spanish cuisine; you’ll find the classic pimientos de padrón on most tapas menus. 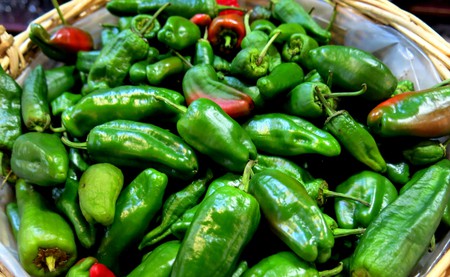 'I don't care a pepper' | ©Manuel/Flickr

This phrase, which literally means, ‘I shit in the sea’, perfectly sums up just how blue the Spanish language can be compared to English. Spanish can be coarse and Spaniards often pepper their sentences with swear words much more liberally than we do in English. Me cago en el mar is an expression that is used to express anger, which might be translated as ‘fuck’ or ‘fuck it’ in English. As well as shitting in the sea, Spaniards also shit in the milk; the phrase me cago en la leche has a similar meaning.

If someone is ‘wearing a torrija’ on their head, they are drunk, dizzy or utterly knackered. This phrase makes lovely use of a particularly Spanish food favourite, which comprises slices of milk-soaked bread, fried French toast-style, then dusted with sugar or cinnamon. Torrijas are everywhere around Easter time, when the sweet snack is sold in bakeries across the country. 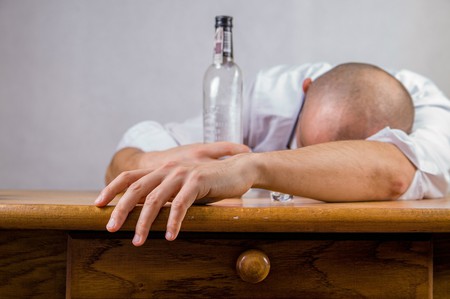 This phrase dates all the way back to when Spain was invaded by Moors in the 8th century and the subsequent raids carried out by Moorish pirates on southern Spanish ports. It translates to ‘there are Moors on the coast’, and is used when you want to express caution, for example if a teacher or policeman is approaching.

Literally means ‘to enjoy yourself like a dwarf’, this phrase could be translated as ‘to have a blast’, that is, to really enjoy yourself. No, Spanish dwarves are not more jolly than others around the world, but they did used to enjoy a privileged position in the royal court of Philip IV in the 17th century, and were often placed next to the king at royal occasions to make him look bigger and more powerful. Royal painter Diego de Velázquez painted the court dwarves, two of whom also appear in the painter’s most famous painting, Las Meninas.

We’ve all heard of tapas, but Spaniards use the verb tapear to mean ‘to have tapas’. The word tapa literally means ‘cover’, or ‘lid’, and was used in the past to describe the action of putting some bread or another cover on top of beer or wine to protect it from flies, making a lid. It became common to top this lid with a snack, and voila, the tapas concept was born.