6 Incredible Artists from Mallorca You Should Check Out 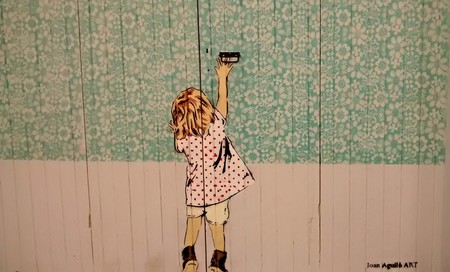 Reaching Out by Joan Aguiló I © Lowland Plough/Flickr

While Mallorca has long been a magnet for creative types of all persuasions, it can also claim more than its fair share of homegrown talent. Here are the most acclaimed, as well as some of the lesser-known, artists hailing from this famously inspiring and artistically prolific Balearic island.

Born in Mallorca in 1957, Miquel Barceló was honoured with the Spanish prize for National Visual Arts in 1986. Initially influenced by the Avant-garde, Art Brut and American Abstract Expressionism movements, Barceló also reveres the Baroque paintings of Rembrandt, Tintoretto and Velásquez and believes strongly in the continuation of some of the grand traditions of painting. In June 2011, the auction house Christie’s sold one of Barceló’s painting for €4.4 million, the highest price ever paid for the work of a living artist. His works can be seen in various galleries across Mallorca. 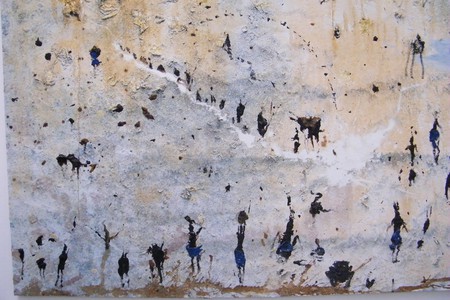 Originally from Sóller, Ramis studied in Barcelona, Madrid and Paris and was influenced by Post-Cubist Spanish style and the Avant-garde movement. He is a master of drawing, and works with sand, shells and mixed media. He has exhibited in The Hague, London, Zurich, Barcelona, Madrid, Stuttgart, Paris and more. A number of his works can still be seen in the Can Prunera gallery in his home town.

After studying fashion design in Barcelona, Adriana Meunié combined her lifelong love of textiles with her fashion design skills and knowledge. Her costume drawings are truly unique, and include intriguing half-figures with broken lines, neutral colours and clever textures. Her textile work also extends to modern creations on the loom, where she layers textures and fabrics to create a three-dimensional experience.

Drawing teacher and prolific street artist Joan Aguiló is hugely popular for his singular style and creative flair, and has created commissioned works across the island. Visitors to Mallorca can see his murals gracing the walls of outside spaces such as Sóller train station – which is also the largest piece of graffiti art on the island – community sports venues and hotels, as well the interiors of various cool cafés, hotels and restaurants across Spain.

Described as a master of creating spaces, Nadal is famous for his heavily textured, three-dimensional paintings. These intensely interesting pieces reflect a union in chaos and carry a rhythmic quality reflecting the secret codes that Nadal is fascinated by in nature. He is deeply connected to ideas of ancestral lines, as well as the earth and its natural compositions, forms and colours.

One of the most prominent representatives of Pop Art in Spain – influenced by the work of Andy Warhol, as well as his background in communications and PR – Jaime Roig de Diego has carved out his own individual niche in the form, often referencing the voices of the Equipo Crónica group from the generation of political pop artists before him. Combining religious iconography, references to classic works and popular culture including films, comics and advertising, his work has been described as giving us a glimpse of ‘all that lies between gothic and surreal’.